Asian countries must take steps to rationalise tax competition and build cooperation on tax matters, both at the regional and the global level. 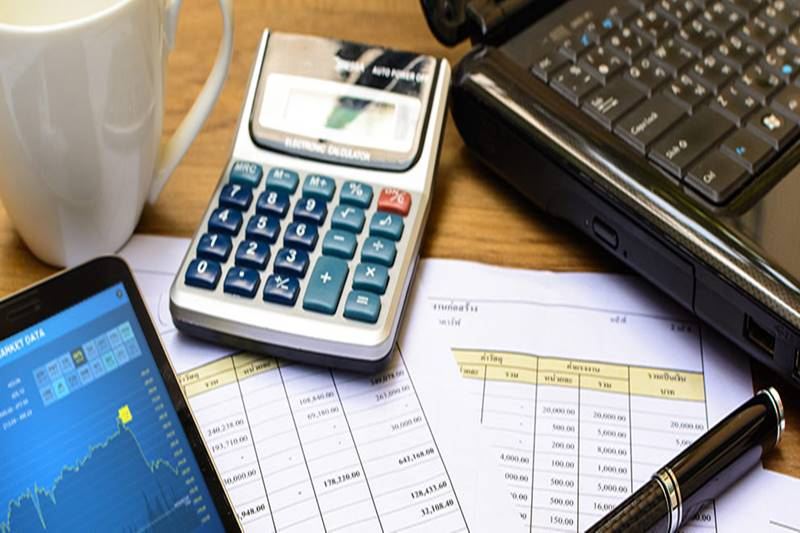 Revelations like the Panama Papers, Bahamas leaks and the recent Azerbaijani Laundromat scandal have seen countries adopting “global” transparency standards endorsed by the OECD and G20. Asian countries like Indonesia, India, Hong Kong, Singapore and China have agreed to bilaterally share financial information of taxpayers in the beginning of 2018 to combat corporate tax avoidance.

Furthermore, the process of allocating tax breaks by governments to businesses and MNCs is rather opaque and secretive. As economic barriers on capital movement are being lifted, regionally, the use of such harmful practices has culminated in intense regional competition, also known as a ‘race to the bottom’. In fact, small and local businesses end up paying more in taxes due to artificial tax competition. Rising corporate tax competition has built immense pressure on southern countries that are truly dependent on big businesses.

Post 1980s, many Asian countries adopted open market and liberalisation reforms. Despite being the fastest development region, governments of Asian countries are increasingly faced with the challenge of raising their public revenue. With the exception of Japan and Korea, tax-GDP ratios for the majority of Asia-Pacific countries are around or below 18%, considered to be lowest in the world. In order to expand domestic tax collections, governments impose indirect taxes on consumption (like GST, VAT etc.). Indirect taxes ignore a person’s ability to pay taxes and hurt the most vulnerable sections of the society.

Owing to such policies, the progressivness in taxes has effectively declined and has led to gross levels of income and wealth inequality. More than half of the total wealth pool is owned by the top 1% in countries like Indonesia, India, Russia and Thailand.  In Philippines, preferential tax treatment led to a revenue loss of close to $4 trillion in the year 2009 alone. Cobham and Jansky’s paper estimates an emerging economy like India has lost close to $41.7 billion due to tax avoidance by corporates. 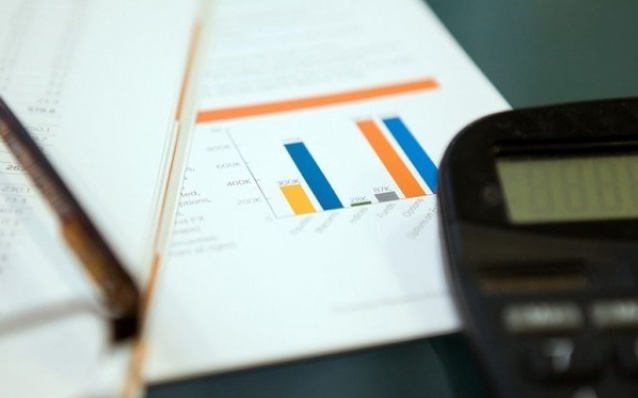 A well-resourced taxation system serves to fulfill the redistributive demands of an economy – a marker of a healthy society. Artificial corporate tax competition precisely works to undermine this. Low income countries fail to raise adequate tax revenues due to weak laws and under-resourced departments. The deteriorating status of state driven investment in social sectors is an inevitable consequence of extensive corporate tax competition. The loopholes in global finance remain a deterrent to the themes of domestic resource mobilisation and discussions on financing the post 2015 development agenda.

Nationally, governments need to place regular monitoring mechanisms to evaluate tax breaks offered to corporates to check any tax incentive abuse. Additionally, public reporting of financial information on profits, losses, revenue accrued, number of employees etc. of MNCs on a country-by-country basis annually will allow governments to tax the arm of the MNC in that country and prevent shifting of profits to tax havens.

Asian countries must take steps to rationalise tax competition and build cooperation on tax matters at the regional as well as the global level. The role of regional cooperation in mobilising reforms to bridge gaps in the international taxation system can no longer be ignored.

Civil society, globally, has advocated for the realisation of development from a rights based lens through progressive fiscal policies and a fair and transparent global tax system that works for everyone. In this regard, southern countries have advocated for an intergovernmental global tax body under the auspices of the United Nations that will give all countries an equal and democratic platform to debate and negotiate policies that directly affect them.

Sakshi Rai works with the Centre for Budget and Governance Accountability, New Delhi.