As the Pandemic Casts Its Shadow, Diwali Spending Not Expected to Fully Recover in 2021

While in 2020, around 54% of Indians said that they would spend less on festivities than the year before, the number has reduced this year to 31%. 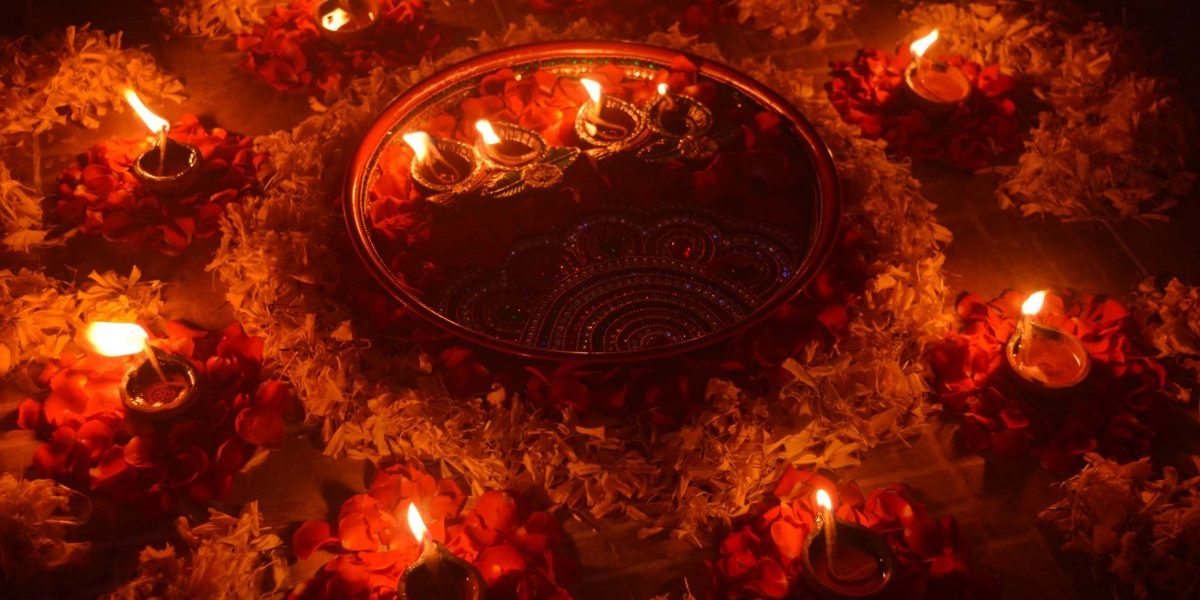 According to a reoccurring survey by YouGov, Diwali spending is recovering in 2021 compared with the pandemic year 2020 – but not fully.

While in 2019, Diwali was still a fast-growing business – with 43% of Indians saying they were planning to spend more on it, that number was at 29% this year after having reached a low of 17% in 2020. The biggest group of Indians – 31% – was actually saying they were planning to spend less on the festivities, down from 54% in 2020. A new high of 28% said they wanted to spend the same amount as last year.

YouGov, which carried out the survey last in August 2021, also calculated a Diwali spending index, which rose to almost 91 points for urban Indians (out of 100 points which signal average spending). In 2020, the index had only read 81 points. 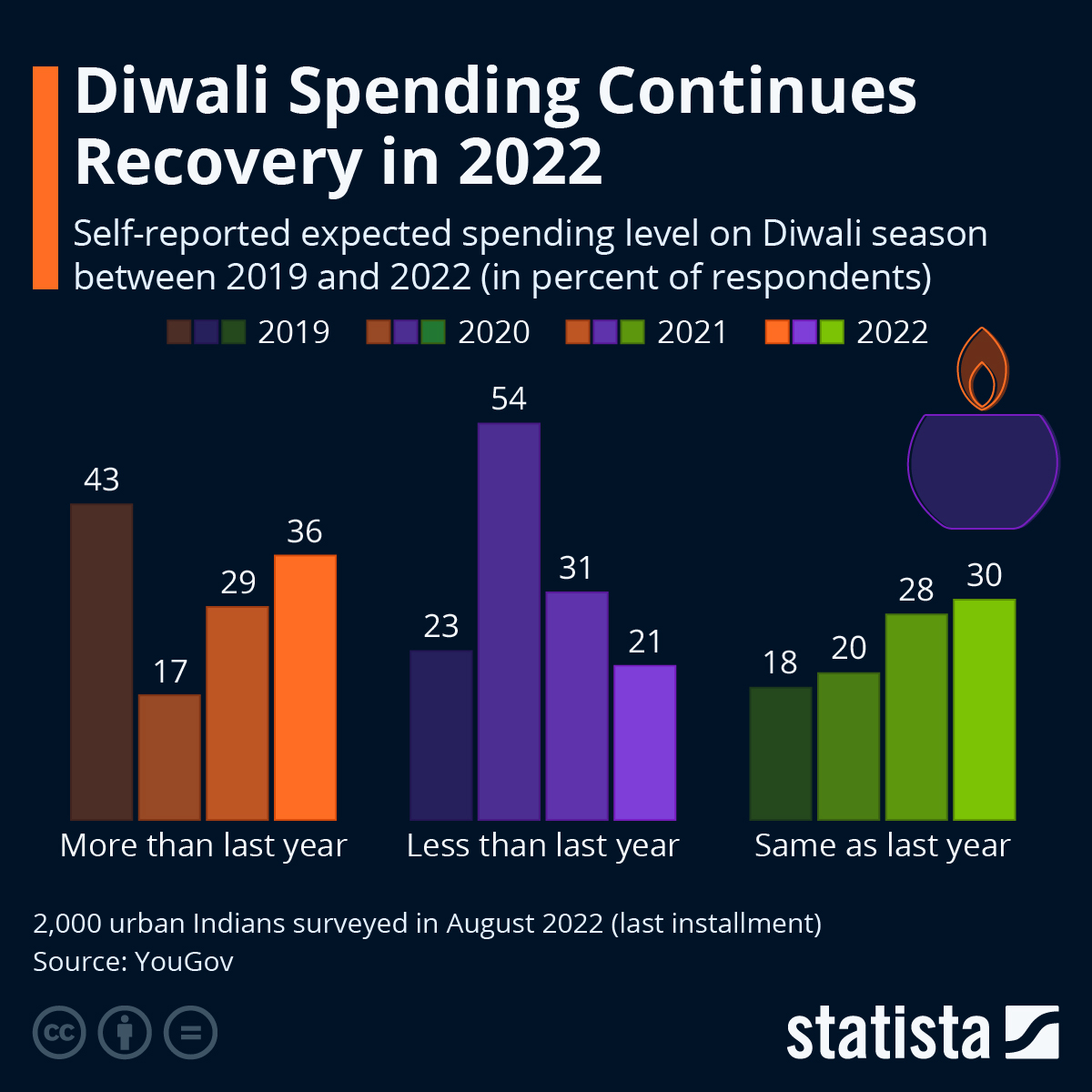 This piece was first published on Statista. Read the original here.