A blame-game has ensued over offtake and production targets. 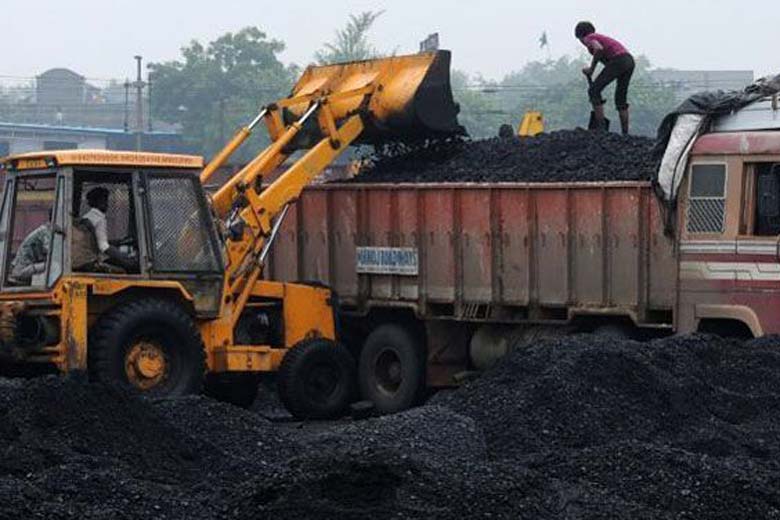 New Delhi: Public sector miner Coal India Ltd (CIL) has landed in the Narendra Modi government’s line of fire over the recent power crisis, according to internal correspondence between the two reviewed by The Wire.

DO Letter to CMD CIL_0001 by The Wire on Scribd

While the government had initially pegged the production target for CIL in FY ’22 at 700 MT, this was brought down to 660 MT – a downgraded goal that ministry believes will not be hit either.

In the letter, the coal ministry secretary also pulls up the CIL chief for ignoring what he claims are multiple warnings in meetings held starting from April 2021.

“The coal supply issues were discussed in the meeting held on 12.04.21, where the likely demand from power sector as well as overall demand was projected and discussed with CIL. In the next meeting… the matter was again reviewed by me and CIL was directed to achieve 2.161 MT/day coal dispatch… However, actual coal dispatch was 1.8 MT/day in May 2021 when it was reviewed in the meeting held on 11.06.2021,” the letter says.

“CIL had all along maintained a position that because of the huge vendible coal stock, it is backing down coal production and concentrating on OBR so that coal supplies can be enhanced at short notice. As we notice today, neither has offtake been high enough to liquidate the stocks and nor has coal production been satisfactory to make coal available at all sidings.”

The letter also claims that in a separate meeting on August 30, the ministry had advised CIL to monitor the coal offtake against commitments made by various subsidiaries and “take corrective action to maintain dispatch”.

“However, no report of any corrective action taken by Director Marketing in this regard has been received in the ministry,” the letter notes.

The coal secretary also notes that in a meeting held on September 2w31, the short supply of coal by CIL “despite having a vendible coal stock of 44 MT was viewed seriously”.

“The poor performance of CIL has specially been viewed seriously by the ministry. It is imperative on part of CIL to meet the requirements of the power sector as projected during the meeting”.