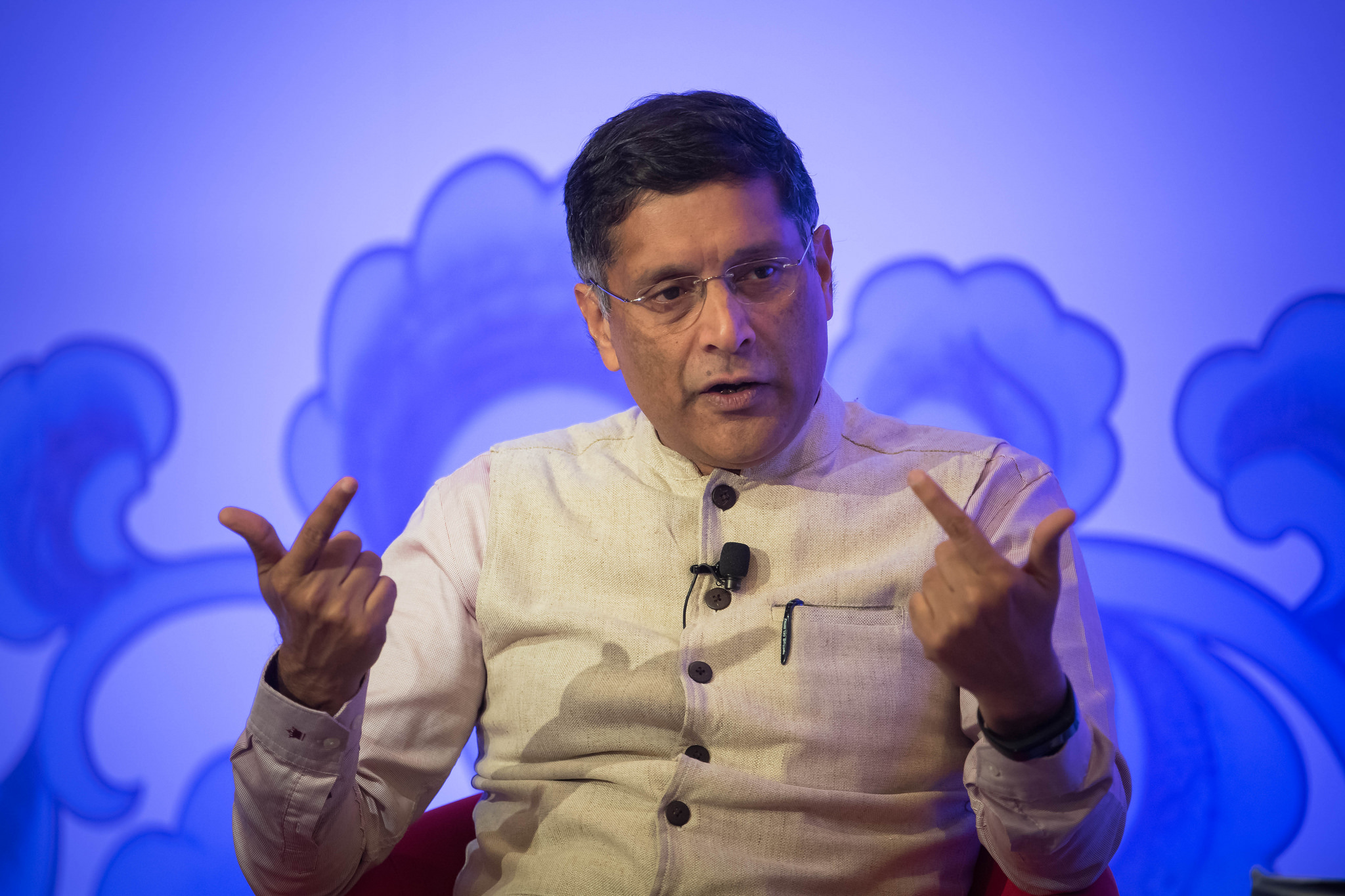 New Delhi: The Prime Minister’s Economic Advisory Council (PMEAC) has strongly rejected the primary arguments and conclusions of former chief economic advisor Arvind Subramanian’s recent working paper on India’s GDP growth figures, saying that it does not stand up to the “scrutiny of academic or policy research standards”.

Subramanian sparked controversy after releasing a new working paper last week that claimed India grew at an annual average rate of 4.5% between 2011 and 2017, and not the 7% growth-rate claimed by official data.

In a point-by-point rebuttal issued on Wednesday afternoon, the PMEAC argues that not only is the former CEA’s analysis lacking and incomplete, but it also ignores the possibilities of other inferences that can be gleaned using the same data.

“The author’s argument for mis-estimation of GDP by Indian agencies post 2011-12 is simple – because his select 17 indicators aren’t uniformly correlated with GDP in the two periods he studies and don’t show high growth levels post 2011-12, GDP must have been mis-estimated in the period post 2011-12…Economic logic suggests that there are more probable possibilities using the same data,” the response notes.

“In a rapidly changing economy like India, something counter-intuitive can’t be a reason for national alarm. Relationships between indicators and GDP have changed many times in the past, and this is nothing to be excited/saddened about.”

In at least two places, the council strays from the technical domain and addresses more personal issues.

The rebuttal calls Subramanian’s “blind trust” in data put out by the Centre for Monitoring Indian Economy (CMIE) and “blind distrust” in official government data as being “unwarranted for a neutral academic”.

It also disapprovingly notes that his overly simplistic exercise is “demoralising” to India’s army of government economists and statisticians.

“The author, in the capacity of Chief Economic Adviser in the Ministry of Finance, has presided over the army of government economists and statisticians…To consider attempting to approximate GDP of such a country on the basis of some correlations and four variables using simplistic econometric techniques and challenging the existing edifice of data collection is not only demoralizing to those dedicated personnel but also technically inappropriate,” the PMEAC notes.

While the rebuttal refers to itself as being an official PMEAC release, the primary contributors are identified as Bibek Debroy, Rathin Roy, Surjit Bhalla, Charan Singh and Arvind Virmani.

The last three people named – Bhalla, Singh and Virmani – are not members of the economic advisory council to the prime minister.

Bhalla used to be part of the team but resigned in December 2018 citing work commitments with television channel CNN-IBN and a desire to work on his book about the Indian elections.