Under the terms of a deal with the US Justice Department, Louis Berger International is obliged to cooperate with investigators from India provided Washington tells it to do so 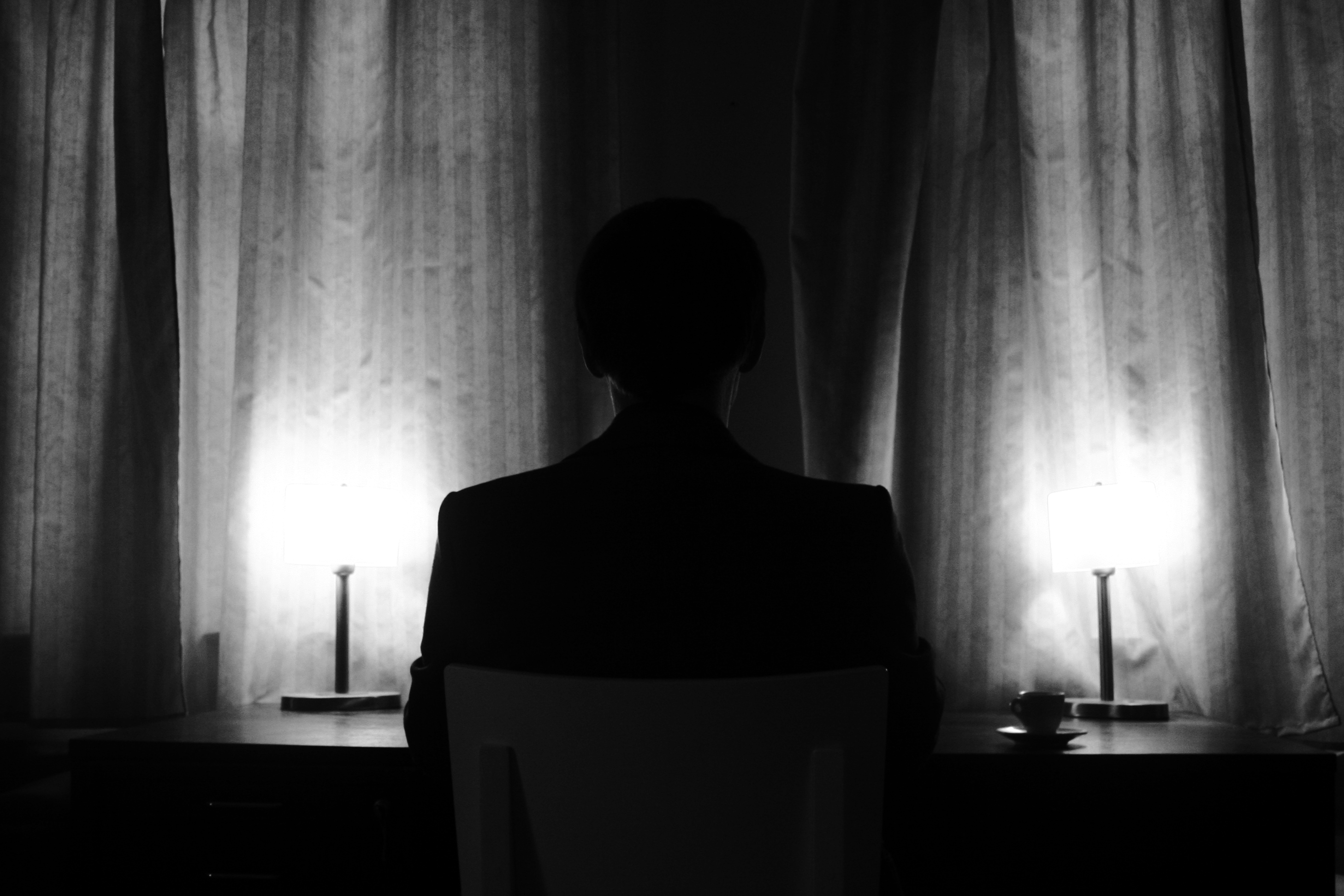 New Delhi: On Friday, a major US construction and consultancy firm, Louis Berger International, admitted paying nearly a million dollars as bribes – including an unspecified sum to an unidentified minister – in connection with a public sector water project in the state of Goa in August 2010.

Who the minister was is as yet unknown. But under the terms of the ‘deferred prosecution agreement’ LBI agreed to in a deal with the US Justice Department, the firm is obliged to cooperate with “foreign law enforcement and regulatory authorities and agencies” in any investigation of the company, its affiliates, subsidiaries, and employees past or present in relation to the offences mentioned in the indictment.

This means that if the Indian government requests the US Justice Department for further information from LBI in order to be able to identify and prosecute not just the minister and other officials who took bribes but all those who served as a conduit for the transaction, Louis Berger International would be obliged to turn over the records it kept.

The Morristown, New Jersey-based company had been indicted by the Federal Bureau of Investigation under the Foreign Corrupt Practices Act for paying $3.9 million in bribes to government officials in India, Kuwait, Indonesia and Viet Nam between 1998 and 2010.

The illegal payments in India centred around a $311 million water and sanitation project funded by the Japan International Cooperation Agency (JICA) in partnership with the Government of India and the Government of Goa. The project was conceived in 2005 and got off the ground two years later. The Congress party controlled both governments at the time. Filipe Nery Rodrigues held the Water Resources portfolio in Goa continuously from 2005 to 2012, first under Chief Minister Pratapsing Rane and then Digamber Kamat. Churchill Alemao held the Public Works Department portfolio and has already been arraigned in a corruption case arising from his stewardship of the ministry. At the Centre, Pavan Kumar Bansal was Water Resources Minister from 2009-2012.

The FBI’s 11-page indictment provides no indication of what portfolio the bribed minister held or whether he was part of the Goa or Central cabinet. This is what it specifically says:

(25) On or about December 30, 2009, a consortium partner sent an e-mail to agents of the Company, stating, “I enclose the working for the shares between the firms for the Goa Project. Pls go through the same and we could discuss. Pls see the sheet ‘Master’.”

(26) On or about August 17, 2010, a consortium partner sent an e-mail to James McClung, stating, “As discussed I enclose the details as provided by [third-party intermediary]. I have also added the details of amounts paid to [the Company] as of date by [the consortium partner] in the same sheet.” The attachment included an entry, “Paid by [an agent of the Company] to Minister on behalf of agent.”

(27) On or about August 26, 2010, a consortium partner prepared a payment tracking schedule stating that the Company had paid $976,630 in bribes in connection with the Goa Project to date.

McClung, who was a senior vice president in Louis Berger, was responsible for company’s operations in India at the time. He and another executive involved in bribery elsewhere will be sentenced later this year. The company itself has agreed to pay $17.1 million in fines.

Describing the company’s modus operandi in India and the other three countries, the Justice Department said that in order to conceal the bribes they were paying, “the co-conspirators made payments under the guise of “commitment fees,” “counterpart per diems,” and other payments to third-party vendors.  In reality, the payments were intended to fund bribes to foreign officials who had awarded contracts to LBI or who supervised LBI’s work on contracts.” (emphasis added)

Under the Deferred Prosecution Agreement it has signed – investigators said they were cutting the company some slack because it had voluntarily provided information about the illegal payments – LBI is now obliged to cooperate with investigators from India and other concerned countries provided the US Justice Department tells them to do so. The procedural ball, as it were, is now in the Indian government’s court.

In a statement on Friday, the company’s chairman Nicholas J. Masucci said the settlement with the DoJ “is the critical final milestone in our reform, as it was important for us to take responsibility for the historic actions of former managers and close the chapter on the company’s pre-2010 era.”

In its 2013 performance audit of water schemes in the state, the Comptroller and Auditor General noted that the Louis Berger project had its origins in a request the GoI made to the Japanese government in 2002 for help in augmenting water supply and sanitation in Goa. In 2005, the Japanese government asked JICA to prepare a feasibility report. By September 2007, the first Japanese loan was sanctioned.

Subsequently, as the company’s own website notes, “Louis Berger was retained for the project as part of a consortium that included two Japanese firms and an Indian partner. The team developed a project management information system and plan, evaluated bids, reviewed design and construction plans, and ensured quality work was done on time and within budget.

However, the CAG report notes how “chronic delays in implementation”  have led to price escalation and cost overruns with the deadline for the project’s completion over with barely 40-60% of the work completed.

This is not the first time Louis Berger has got into trouble in the US for corrupt business practices. In 2010, the firm was found guilty of over-charging the US Agency for International Development some $10 million for projects in Afghanistan. In May 2015, its former CEO, Derish Wolf, was sentenced to 12 months home confinement – a slap on the wrist compared to the 10-year stretch he could have faced – and ordered to ay a $4.5 million fine f0r his part in that crime.

Louis Berger has been operating in India since 1998 and has maintained a steady stream of business in Goa. Apart from the Japanese-funded water project, it won the contract to prepare a feasibility report for the controversial Goa sealink and Mopa airport. The Goan noted caustically last year that the company seems to have as good an equation with the current BJP-run government in the state as it had with the earlier Congress establishment: “Late last year when the government hobnobbed with Louis Berger first as a part of JICA and thereafter Mopa, it never told Goans that Louis Berger was blacklisted by National Highway Authority of India for six months.”

The Chief Minister of Goa Laxmikant Parsekar, has said he will ask the Centre to order a CBI probe into the bribery charge. As CM, in fact, he need not wait for the PM’s response.

Note: The story has been edited to include the details of the PWD portfolio in the Digamber Kamat ministry.