After Q4 GDP Figures, What Next for the Indian Economy?

There is a silver lining to the dark clouds hovering over the Indian economy in the avatar of higher capital expenditure. 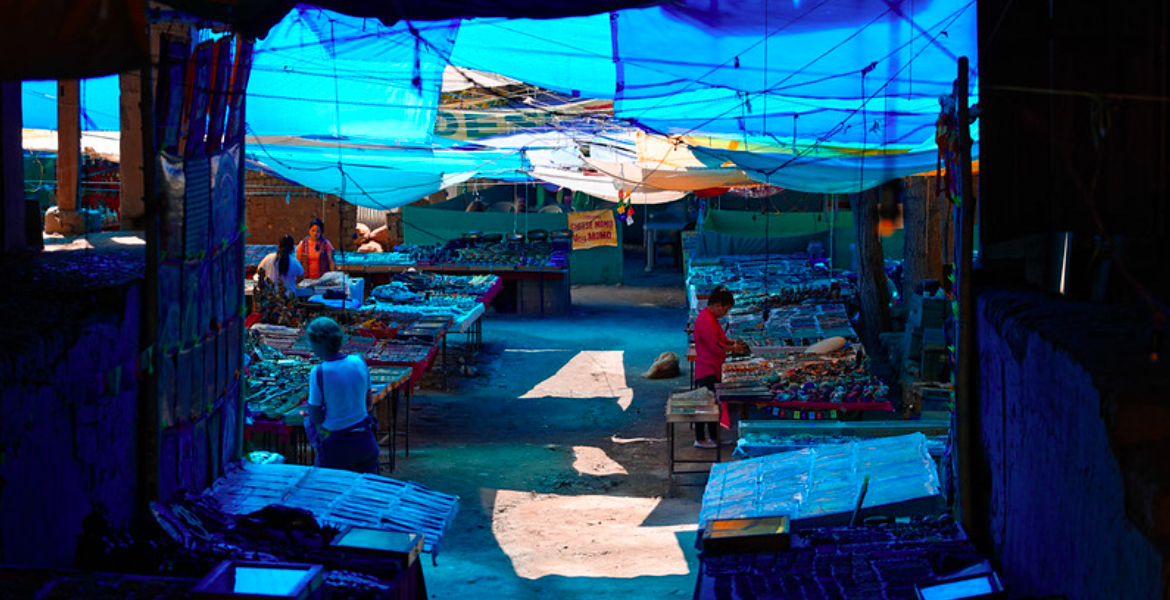 Mumbai: There is one trope that invariably follows the release of all bad or unimpressive GDP (gross domestic product) figures under this government. It involves the Bharatiya Janata Party propaganda machinery going into an overdrive and planting cookie-cutter graphs and tweets that serves as a convenient mis-direction to the dismal figures.

This time around, the mis-direction stratagem comprises of repeatedly and boastfully drilling in the fact that the Indian economy seems to be growing at the fastest pace in the world. This is meant to distract one from the dreadful and jarring predictions that plenty of economists have been prophesising about the coming quarters and the rather sombre factual matrix that emerges from a clear-eyed reading of the GDP figures.

One of it being that the GDP at constant prices grew by a miserable 4.1% in the fourth quarter of FY22, the lowest ever rate recorded in the last four quarters. Another one being the plummeting consumption levels which decelerated from 7.4% in Q3 FY22 to a pitiable 1.8% in Q4 FY22. Compared to FY20, consumption inched up by a laughable 1.5% in FY22.

To get a better idea of how the Indian economy is barely moving, if not downright stagnating, compare the absolute GDP figures for the pre-pandemic phase and for FY22.

Further, Gross Fixed Capital Formation, a proxy that captures an aggregate of gross additions to fixed assets, has climbed up only by a muted 3.8% in FY22 compared to FY20.

Also watch | World Bank Cuts India’s GDP Forecast; What Does It Mean For the Country?

No scenario accounting for the future of the Indian economy can come to a hard-boiled assessment without counting on the possibility that crude oil prices will continue to remain elevated.

A key determinant of whether crude oil prices will hold on to their upward bias is the Russia-Ukraine war. Which way will the war swing is anyone’s guess but for now oil prices faring at $115-116/bbl continue to burn a larger hole in India’s revenue inflows.

Add to this the geo-political tensions underpinning the global economy, which in all possibility, will weaken demand levels as the combination of elevated commodity prices and policy tightening by the central banks takes the front seat.

Meanwhile, rural consumption refuses to take off meaningfully given the inflationary pressures – as evident in rocketing prices of fuel, foodgrains, fertilisers and edible oils – that have been eroding the purchasing power of the common man. CMIE survey data indicates that at an aggregate level a large part of the labour force has shifted out of relatively high-paying jobs in the manufacturing and services sector to low-paying jobs. Further, labour force participation rate is still far off from the pre-pandemic levels and real rural wage growth which was throwing up dismal numbers before the pandemic turned downright negative during the COVID-19 years. In 2021, self-employed workers witnessed real agricultural and rural non-agricultural wages decline of 2% and 4% in CY21.

Going ahead, there is a silver lining to the dark clouds hovering over the Indian economy in the avatar of higher capital expenditure, which rose by an impressive 39%. In Q4FY22, the investment-to-GDP ratio spiked up to a 33.6, the highest in the last four quarters. However, on the sidelines, increased revenue receipts have been guzzled up by elevated revenue expenditure driven mainly by subsidies.

Meanwhile, the chances of fiscal slippages for FY23 will continue to dog the BJP government.

In FY22, it was able to contain the fiscal deficit at 6.7% as it managed to mop up higher tax revenues than estimated. In the future, it will have to maintain the tax collections at the same level or higher while having no political choice but to maintain or even step up its social programme expenditure. To avoid the possibility of a fiscal slippage, the government will be expected to prune its expenditure.

And this is where the bite of inflation will be felt most acutely by the BJP.

In a day and age where large sections of the population are reeling under the yoke of inflation, not opting to provide relief via subsides would extract a massive political cost, one that the BJP or Prime Minister Narendra Modi, for obvious reasons, won’t be keen on paying. This presents a kind of a perverse Hobson’s choice to the Modi government, one into which it will, perforce, have to walk in.

Also read: Modi’s Trade Curbs Are Illogical, Unless There’s a Political Reason Behind Them

Quite predictably, the BJP government in May opted for the only way out of the impasse and doled out fuel, fertiliser and LPG subsidies recently which will set the exchequer back by a hefty Rs 2 lakh crore. This move has set the ball rolling on a steeper yield curve and a widening fiscal deficit.

“For FY2023, compared to budget estimates and factoring in FY2022 provisional estimates, we pencil in:

(3) no change in divestments targets,

(4) Rs 2.1 lakh crore of higher revenue expenditure due to food and fertiliser subsidy, and