The step has likely been taken to address allegations of political interference in release of key economic data. 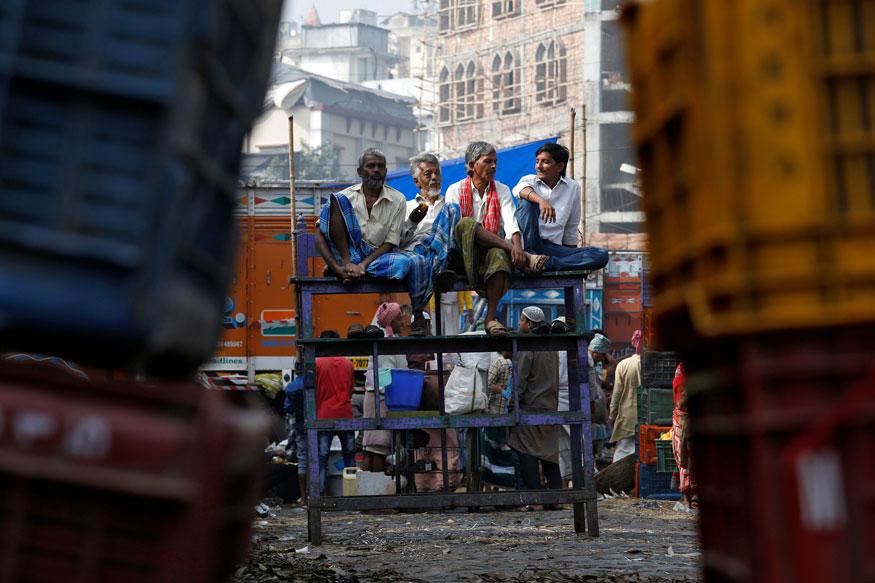 Assessment of India's employment crisis has suffered due to a lack of statistics on jobs. Credit: Reuters

New Delhi: India’s statistics ministry has constituted a new panel chaired by former chief statistician Pronab Sen to improve the quality of the country’s economic data, a step that was likely taken to address allegations of political interference.

The 28 member Standing Committee on Statistics (SCES) has been constituted with a wide-range of academics as its members, including a few who earlier this year signed a letter that called for the restoration of “institutional independence” and integrity to India’s statistical organisations.

“The first meeting of the SCES is scheduled on January 6, 2020. The agenda would be very broad based. We will come to know about that only in the first meeting next month,” Sen told news agency PTI, confirming that an SECS has been constituted.

About the other members, Sen said, “The order to set up the committee has already been issued. But, I don’t have details about other members. It has to be seen that how many members come for the first meeting.

The development was first reported by The Indian Express on Saturday.

In March 2019, expressing concerns over “political interference” in influencing statistical data in India, as many as 108 economists and social scientists had called for restoration of “institutional independence” to the National Statistics Office.

Their statement had come in the backdrop of controversy over a bizarre revision of gross domestic product (GDP) numbers and the government allegedly burying a survey by the National Sample Survey Organisation (NSSO) that showed India’s employment was at a 45-year-high.

The economists had said that for decades, India’s statistical machinery enjoyed a high-level of reputation for the integrity of the data it produced on a range of economic and social parameters.

“It (statistical machinery) was often criticised for the quality of its estimates, but never were allegations made of political interference influencing decisions and the estimates themselves,” they had said in an appeal.

They had appealed to all professional economists, statisticians and independent researchers to come together to raise their voice against the tendency “to suppress uncomfortable data” and impress upon the government to restore access and integrity to the public.

Earlier in November this year, the Ministry of Statistics and Programme Implementation (MOSPI) had decided not to release the Consumer Expenditure Survey results of 2017-18 citing data quality issues.

The MOSPI had also mentioned that an expert panel has recommended that 2017-18 would not be an appropriate fiscal to be used as a base year for new GDP series.

On the consumer expenditure survey, the ministry had earlier said that it was separately examining the feasibility of conducting the next Consumer Expenditure Survey in 2020-2021 and 2021-22 after incorporating all data quality refinements.

The ministry had issued statement against the backdrop of the Congress attacking the Narendra Modi government over the National Statistical Office (NSO) survey which reportedly points to a fall in consumer spending for the first time in four decades in 2017-18.

A media report had also claimed that the survey was approved to be released on June 19 this year but was withheld by the government agency owing to its “adverse” findings.

The MOSPI had said that it has seen media reports regarding consumer expenditure survey by the NSS stating that consumer spending is falling and the report has been withheld due to its ‘adverse’ findings’.