The fact that the two sides crafted a joint statement is good, says former foreign secretary Nirupama Rao, but the language in China's readout raises concerns. 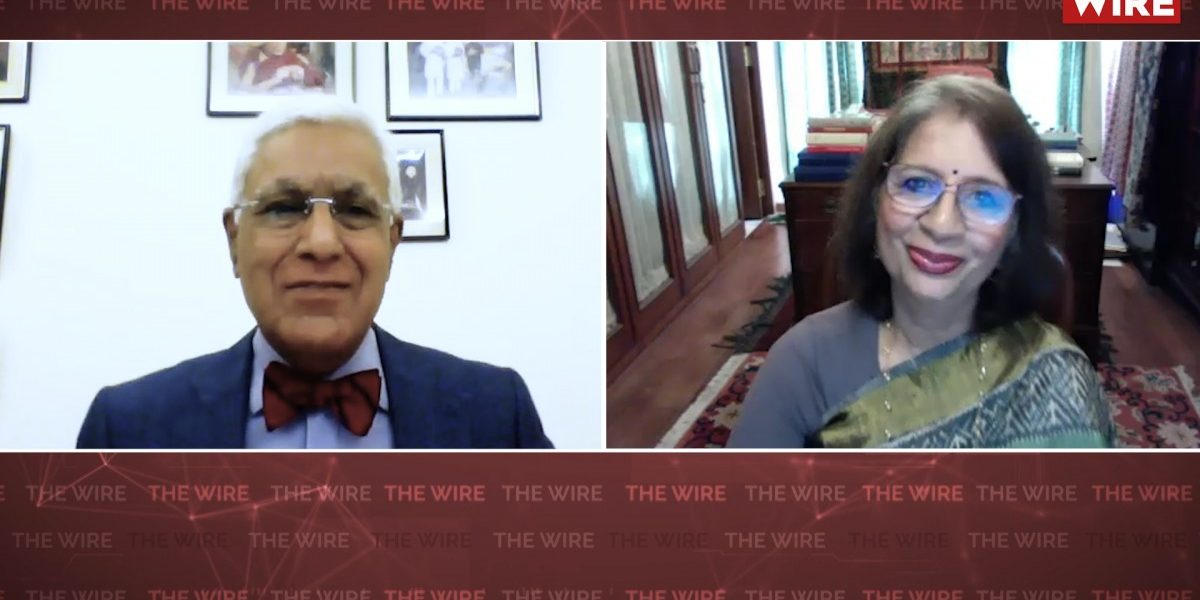 New Delhi: “A joint press statement is definitely a positive development…but some of the language in China’s readout is concerning…I have doubts about what future action China will take…however, Ladakh is not Troy and this is not necessarily a turning point…Russia was match-making not mediating…a lot of preparatory work must have been done before the Moscow meeting…now some give and take on both sides is necessary…but don’t see that as a reversal and proclaim defeat,” Nirupama Rao, former foreign secretary and former Indian ambassador to China, told The Wire on Friday afternoon.

In an interview recorded the day after external affairs minister S. Jaishankar met his Chinese counterpart Wang Yi in Moscow, Rao said the fact the two foreign ministers issued a joint press statement after their meeting in Moscow on Thursday is “definitely a positive development”.

Describing this statement as “an expression of intent and direction”, she said the fact that their meeting lasted two hours shows political level contact has resumed. She added that she saw it as reassuring that both sides have agreed they will abide by all agreements and protocols.

At the same time, Rao made a point of drawing attention to some of the language in the separate Chinese readout of the foreign ministers’ meeting. She said the phrase “China’s stern position” and another phrase – “the imperative is to immediately stop provocations such as firing” – are clearly a sign that China’s attitude and outlook is conditioned by an attempt to define who is in the right or wrong.  She said these are discordant words and clearly suggest that when China subsequently talks of moving back personnel and equipment that have trespassed as well as quickly disengaging troops and de-escalating the situation, it has India in mind rather than itself. 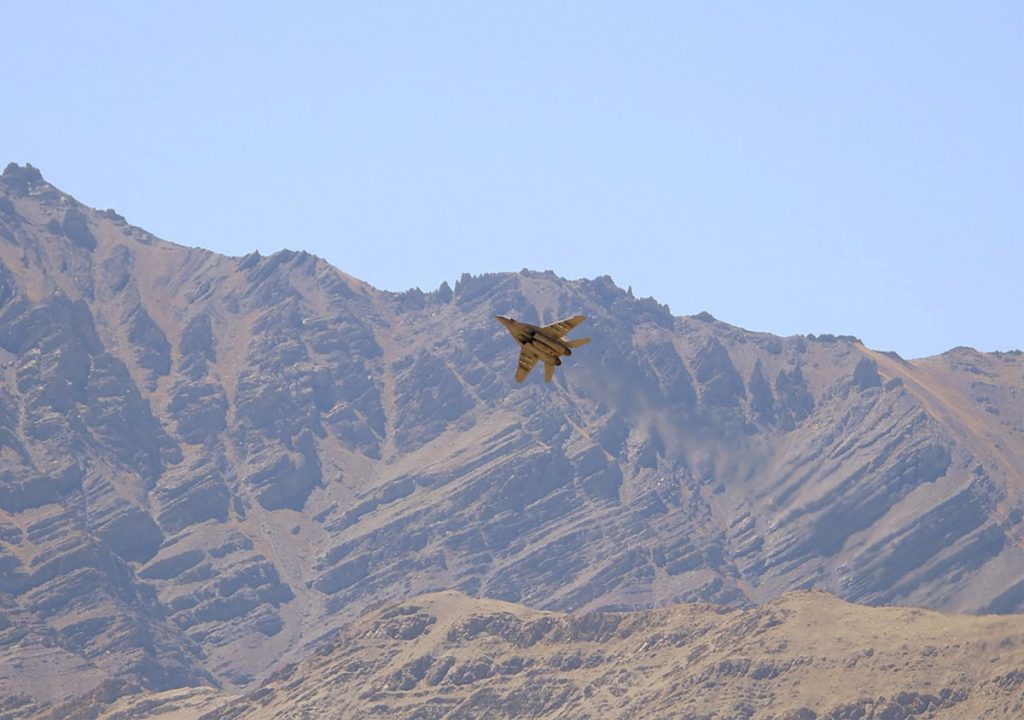 An Indian fighter plane flies over a mountain range in Leh in the Ladakh region September 2, 2020. Photo: Reuters/Stringer

However, Rao accepted that it was “certainly noteworthy that the Chinese readout has not apportioned blame” specifically or outspokenly. This is strikingly different to what the Chinese defence minister said in public last week.

She categorically told The Wire that after Thursday’s foreign minister level talks, she would “rule out a black swan event like Galwan”. She said  Galwan was instructional for both sides. Now, she added, caution will prevail on both sides.

Referring to the incident of firing on the LAC on Monday September 7, which. Rao referred to as an “alleged” firing and added, “What happened is murky”. “We really don’t know what led to this alleged firing,” she stressed.

However, Rao said that point 5 of the joint statement, which commits the two sides to expedite work to conclude new confidence building measures to maintain and enhance peace and tranquillity in the border areas, will, hopefully, ensure that such incidents of firing do not recur.

Asked by The Wire if she genuinely believes China will retreat and withdraw from all the territory claimed by India which it has occupied or whether India will have to accept that in some parts of Ladakh the LAC has moved westwards, Rao said there would have to be “some give and take on both sides”. She said we need to “look at the ground situation and see best how to de-escalate”. She spoke of the need for “some concept of realistic appreciation”.

When questioned as to whether she was suggesting that whilst India will continue to maintain its claim it might lose access to or the ability to patrol up to the full extent of its claim, Rao said she was “not talking of giving up sovereignty” and cited the disengagement at Galwan as an example of how realism and give and take on both sides could make for a solution. She added that she she does not “see it as a reversal or proclaim defeat”.

However she did not respond when The Wire pointed out that most reports suggest that at Galwan the buffer zone is on Indian territory and the LAC is reported to have moved one kilometre westward.

Rao also insisted that “Ladakh is not Troy”, thus suggesting this is not a seminal moment or a turning point.

Speaking about the build-up of troops by both sides, particularly on the south and north of Pangong Lake, Rao said this does not mean that de-escalation will not happen. She said some of this build-up of troops and equipment is “a mind game or power play”.

Speaking to The Wire about Thursday’s meeting between the two foreign ministers, Rao said, “Both sides would have prepared very well for the meeting”. She said they would have ensured there were no surprises and no ambushes. She pointed out that this was not just talks or a meeting but negotiations.

Rao said that from the Indian side “a lot of preparatory work must have gone into this meeting”. She said there would have been exchanges and communication and, consequently, “a whole body of discussion would have built-up which was fed into the meeting”.

Rao did not accept that the earlier meeting between the Indian and Chinese Defence Ministers was a failure. Instead she said we should see it as “one of the developments leading to this discussion at the Foreign Minister level”.

Asked by The Wire as to how she would characterise Russia’s role in bringing India and China together, Rao said, “Russia was match-making not mediating”.

She said, “Russia was trying to be conciliatory to both sides without taking sides”. She added India has “a comfort level in dealing with Russia”. She also went out of her way to praise Sergei Lavrov, the Russian foreign minister.

For the full video of the interview, click here.