Rao maintained that AUKUS is “not a bad development for India”. 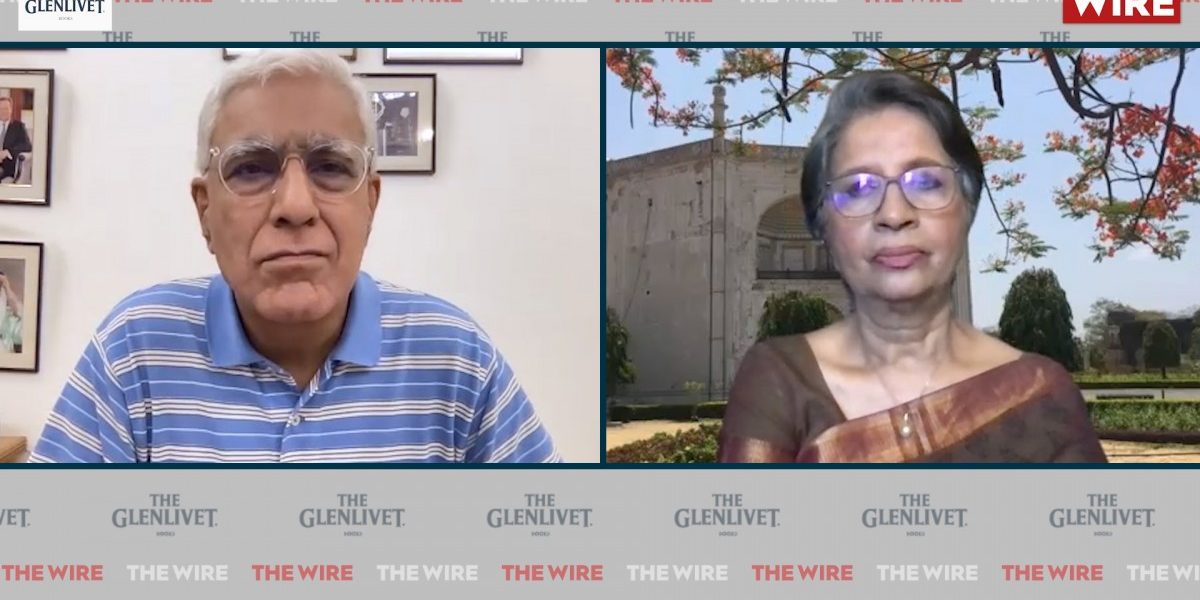 In an interview to The Wire, Nirupama Rao, India’s former foreign secretary who also served as ambassador to the United States and China, was asked a series of questions about AUKUS. First, she was asked whether AUKUS has changed the relationship between the four partners of the Quad. Does it suggest that the United States has not just a different but a higher level of relationship with Australia compared to its relationship with Japan and India? To this, Rao replied: “The distinction certainly exists. I would be remiss not to admit it.”

In this connection, Rao was questioned about the fact India too would welcome US nuclear submarine technology, particularly because its indigenous submarine programme needs a more powerful reactor, but the US has made clear the deal with Canberra is a “one-off”, which suggests that the door is not open for India.

The former foreign secretary was also questioned about a second perception arising out of AUKUS – the belief that it shows the US is more concerned with the Chinese threat in the Indo-Pacific rather than the Chinese threat to the north and west of India – a perception that is underlined by the US withdrawal from Afghanistan – whereas for India the threat on its land borders and to the west (Pakistan/Afghanistan) is the bigger concern. She was further asked whether this suggests there is some sort of divergence in the security interests of India and the US. After all, the US is now more focused on ISIS than the Taliban and might even be prepared to accept Taliban help in tackling ISIS whereas India sees things very differently.

Rao maintained that the India-US “strategic convergence is not diminished in any way”. However, she added, “The threat we face on our land borders is very real and we cannot under-emphasise it.” She also maintained that AUKUS is “not a bad development for India.”

The second big subject raised in this interview was how Rao perceives comments, made by both the American president and the American vice president, about the need to defend democratic principles and institutions, even though the prime minister at the UN called India “the mother of all democracies”. Were these comments, and in particular Vice President Kamala Harris’s comment, a polite but pointed way of saying India is falling short?

In her reply, Rao pointed out that this is the sort of debate and discussion friendly countries must and should have with each other. She also pointed out there are serious questions about the strength and performance of democracy in the US, highlighted by what happened in January 2021.