US Says 'No Support' For Turkish Military Operation in Northeastern Syria 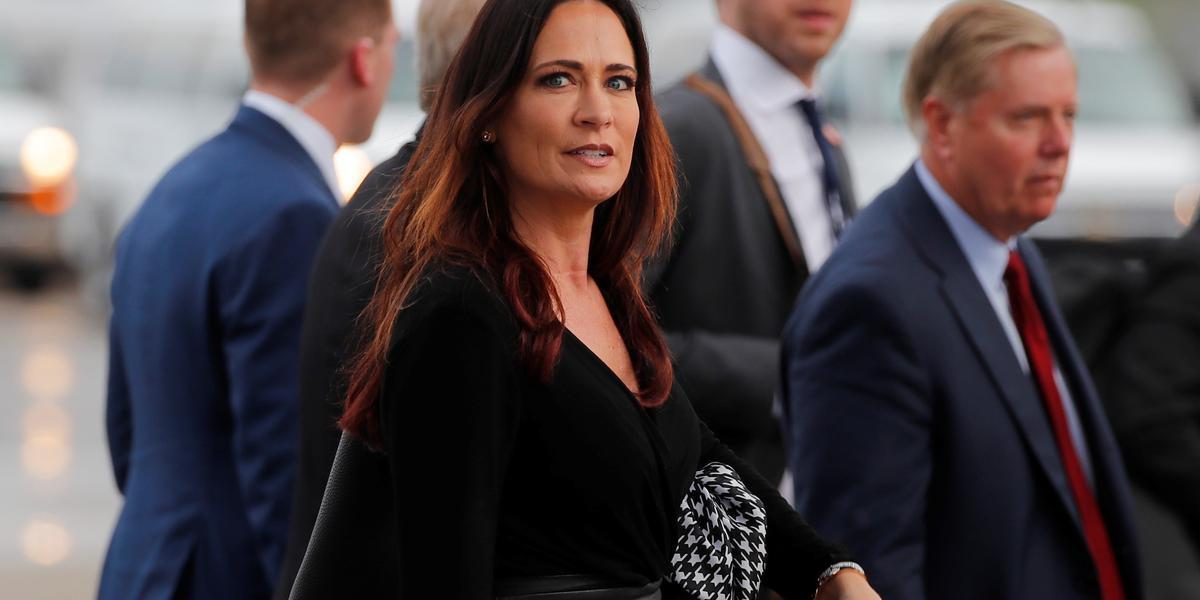 The White House announced on late on Sunday that the United States will withdraw troops from northeastern Syria and not support planned Turkish military operations in the area.

The White House also confirmed that Turkey will launch the military operation “soon.”

“Turkey will soon be moving forward with its long-planned operation into northern Syria,” said White House Press Secretary Stephanie Grisham in a statement. “The United States Armed Forced will not support or be involved in the operation, and United States forces, having defeated the ISIS territorial ‘Caliphate,’ will no longer be in the immediate area.”

The statement also criticised “France, Germany and other European nations” for not repatriating their citizens currently detained in Syria who had joined the Islamic State group.

“Turkey will now be responsible for all ISIS fighters in the area captured over the past two years in the wake of the defeat of the territorial ‘Caliphate’ by the United States,” the statement said.

Grisham also announced that in light of Turkey’s planned operations, US troops will be withdrawn from the area near the Syrian-Turkish border.

The statement came following a phone call between the Turkish president and his US counterpart, Donald Trump. Erdogan and Trump also discussed setting up a “safe zone” east of the Euphrates River in northern Syria.

NATO allies agreed on the safe zone in August, but the US and Turkey are currently in disagreement about how far the zone should extend.

It is unclear from Sunday’s announcement whether the US will be completely withdrawing troops from northern Syria, as Trump announced in December. 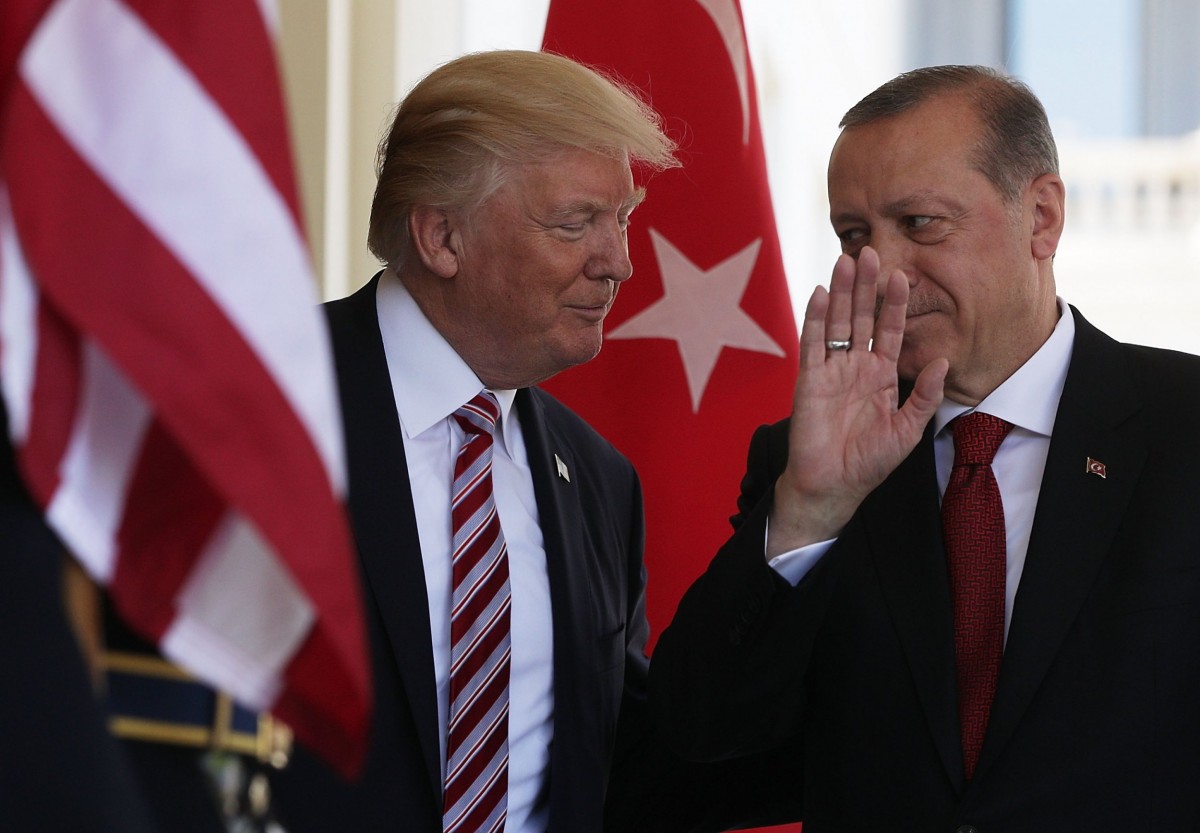 Erdogan said that the creation of a safe zone was “key to neutralising the threat” of US-backed Kurdish militia in the region.

The Turkish president also expressed his “frustration over the US military and security bureaucracy’s failure” to implement the safe zone since it was agreed upon in August.

Turkish spokesman Ibrahim Kalin clarified in a tweet on Monday morning that the purpose of safe zone was to clear terrorist elements from the border and return refugees safely to Syria. Turkey has previously said it wants to settle up to 2 million Syrian refugees in the zone.

Erdogan said on Saturday that military action could begin “as soon as today or tomorrow.” Turkish news agency DHA reported on Sunday that Turkish tanks and troops were already heading to the southeastern border area of Akcakale.