Stating that Turkey's 'blatant disregard' was a cause for serious concern, India’s permanent representative to the UN said that the country's activities had contributed to the 'enduring political stalemate.' 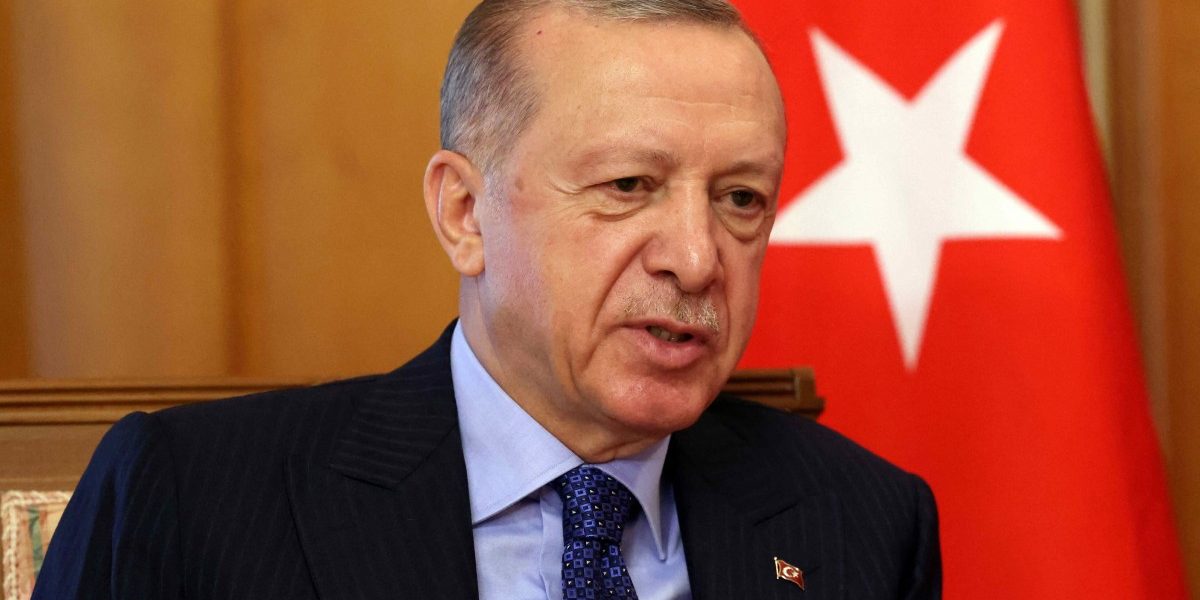 New Delhi: India has accused Turkey of “blatant disregard” of UN security resolutions in Libya, where fierce clashes broke out in the capital between rival militias last weekend.

According to media reports, the street-to-street fighting, the fiercest in two years, led to the death of at least 42 people in Tripoli.

Three days later, the United Nations Security Council held a briefing in New York on Tuesday, with senior UN officials and several countries expressing concern at the unravelling of the situation in Libya.

As chair of the UNSC panel on Libya sanctions, India’s permanent representative to the UN, Ruchira Kamboj, presented an update on the committee’s work, including action required on recommendations and requests for exemptions.

In a separate statement in her national capacity, Kamboj noted that while the situation highlights the need for a complete withdrawal of foreign forces and mercenaries from Libya, there were still no signs of “tangible progress” on this front.

“Continued presence of foreign forces and mercenaries is detrimental to the peace and stability of the country and the region. There have been blatant violations of the arms embargo in Libya,” she said. 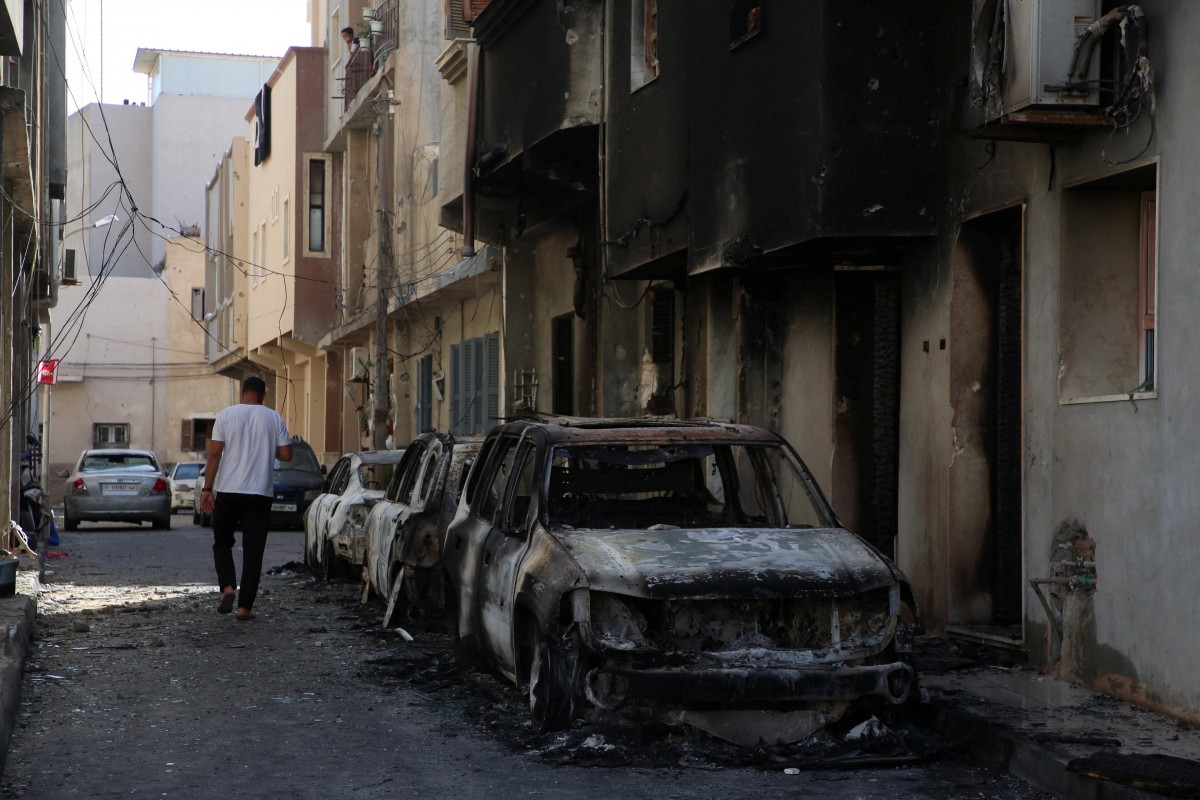 The Indian diplomat then explicitly quoted from the May 2022 report of the UN Panel of Experts of the Libya Sanctions Committee that Turkey had violated UNSC resolution 1970 by providing military training to the forces affiliated to the Government of National Unity Affiliated Forces.

“Moreover, in the same report, the UN Panel of Experts have also ‘noted the continuous presence of Turkish backed Syrian fighters in the Government of National Unity Affiliated Forces military camps in Tripoli’,” said Kamboj.

Stating that “such blatant disregard” was a cause for serious concern, Kamboj added that these activities were also in violation of the 2020 Ceasefire Agreement agreed by the Libyan parties, and consequently had contributed to the “enduring political stalemate”.

“We reiterate that the sovereignty, unity, and territorial integrity of Libya must be safeguarded. The political process needs to be fully Libyan-led and Libyan-owned with no imposition or external interference,” she said.

Besides Turkey, the panel of experts report cites violations by Russia, the United Arab Emirates, and Egypt for breaches of the arms embargo.

India has been antagonistic towards Turkey, which as a close ally of Pakistan, has raised the Kashmir dispute on various platforms, including the United Nations General Assembly.

Turkey has supported the Tripoli-based government, with boots on the ground, in their fight against the eastern faction led by the Libyan National Army, headquartered in Benghazi.

After the scheduled December 2021 elections did not occur due to squabbling over the process, the Benghazi-based ‘parliament’ declared a new government under Fathi Bashagha. It had also denounced the Government of National Unity under Prime Minister Abdulhamid al-Dbeibah as illegal.

As per Reuters, the fighting on August 27 was triggered by factions aligned to Bashagha mounting coordinated attacks to install him in the capital. But the move failed.