“Their arrest seems clearly designed to send a chilling message to India’s vibrant civil society that criticism of government policies will not be tolerated,” the UN experts said. 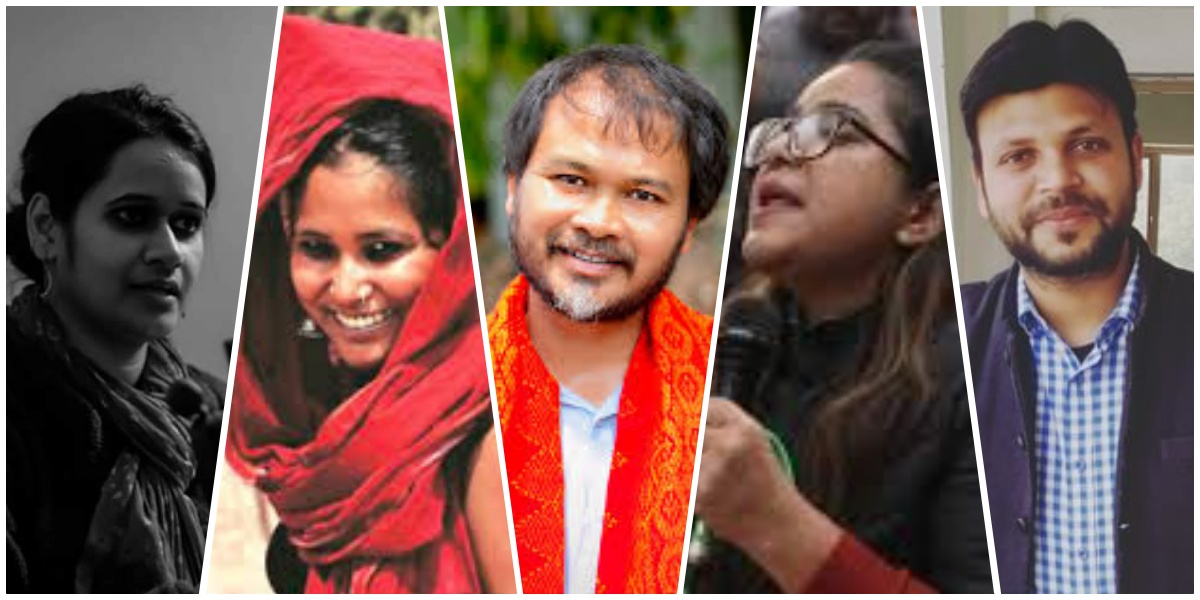 In a statement issued from Geneva, seven UN special rapporteurs and five members of UN Working Group on Arbitrary Detention specifically referred to the arrest of 11 activists, from Safoora Zargar to Kafeel Khan and Akhil Gogoi.

“These defenders, many of them students, appear to have been arrested simply because they exercised their right to denounce and protest against the CAA (Citizenship Amendment Act), and their arrest seems clearly designed to send a chilling message to India’s vibrant civil society that criticism of government policies will not be tolerated,” said the statement released through the office of UN high commissioner for human rights.

The UN experts, who stated that they were in touch with the Indian government, observed that that many of the 11 individual cases include “human rights violations, several relating to due process failings during arrest and detention, as well as allegations of torture and ill-treatment”.

“Authorities should immediately release all human rights defenders who are currently being held in pre-trial detention without sufficient evidence, often simply on the basis of speeches they made criticising the discriminatory nature of the CAA,” they said.

The statement notes that one of the “most alarming cases” was that of Safoora Zargar, who had been detained for over two months, before finally getting bail this week, on humanitarian grounds in her sixth month of pregnancy. The experts stated that the Zargar “had kept in conditions equating to solitary confinement, denied regular contact with her family and legal representative, and having not been provided adequate medical care or diet.”

The experts also noted that the investigation by the authorities into the protests seemed discriminatory. “It appears they have not similarly investigated allegations of incitement to hatred and violence made by CAA supporters, some of whom are reported to have chanted “shoot the traitors” at counter-rallies”.

There was also concern about laws related to counter-terrorism and national security being invoked against the arrested activists, as well as them routinely being denied bail.

“Although demonstrations ended in March due to the COVID-19 pandemic, and India’s Supreme Court issued a recent order to decongest jails because of health concerns related to the pandemic, protest leaders continue to be detained. The reported spread of the virus in Indian prisons makes their immediate release all the more urgent,” the experts said.