UN Reconstitutes its Top Cyber Body, This Time With India at the High Table

If membership in the 2016 UN group of governmental experts is a shot in the arm for Indian diplomacy, the group’s deliberations will require New Delhi to finesse its line and approach negotiations with caution. 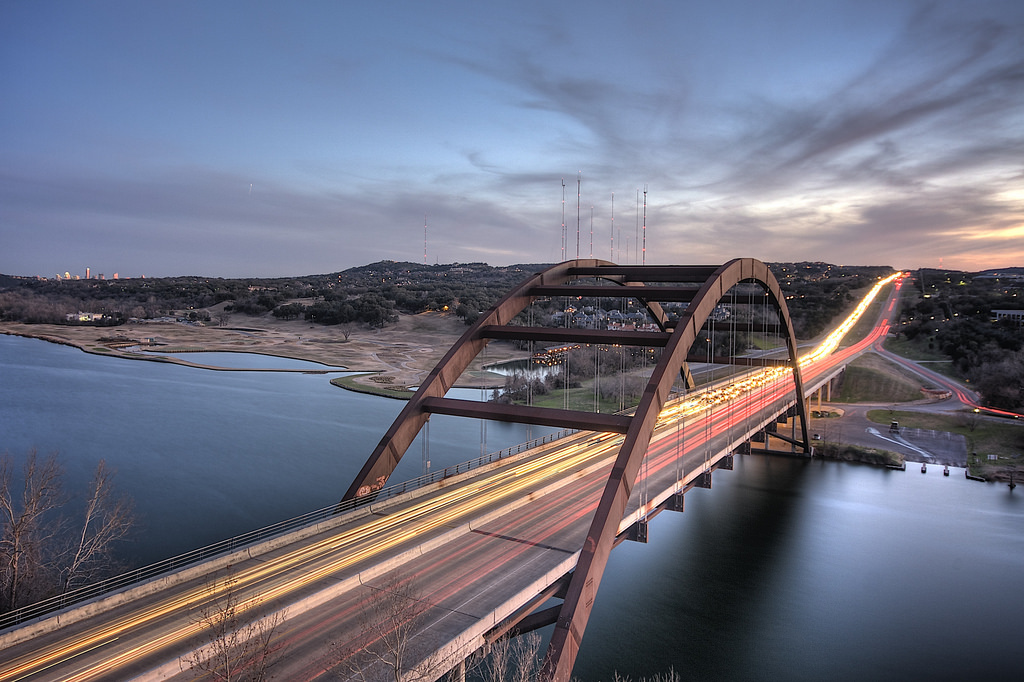 Tel Aviv: India will be a member of the 2016 UN Group of Governmental Experts (GGE) set up to identify “rules of the road” for cyberspace, a development that has been confirmed by officials in the Ministry of External Affairs and independent UN experts working closely on the process. New Delhi will join the GGE after a gap of three years, having been omitted – tellingly – from the last group that crafted a path-breaking report on cyber norms. The GGE, mandated by the UN General Assembly to assess “developments in the field of information and telecommunications in the context of international security”, has traditionally comprised 20 countries, including the five permanent members of the UN Security Council. In 2016, the group’s membership will expand to 25, bringing key players like Israel, India, Australia, Brazil and possibly Singapore to the table.

The UN GGE has been constituted four times in the last decade and is a byproduct of UN General Assembly Resolution A/RES/53/70 to “promote multilateral cooperation” on information security. The group has been at the forefront of debates on cyber arms control, the application of laws of armed conflict to cyberspace and strategic deterrence. The 2016 GGE is expected to be the last of its kind: indeed, it was reconstituted at the insistence of the Russian Federation. Should members manage to break through deadlocks and articulate norms on cyber conflict, the 2016 UN GGE report will likely become the normative basis for a future cyber treaty. Its membership in the group will offer India a rare opportunity to be part of the operational “core” that creates the cyber multilateral regime.

The UN GGE’s report, while endorsed by the General Assembly, is not binding. On paper, the “experts” nominated by member states do not officially represent their governments. In reality, they send high-level delegations that closely toe the official line. Russia, for instance, has been represented by Andrei Krutskikh, senior advisor to President Vladimir Putin. The US delegation, represented by the state department, has been led by Michelle Markoff, the US deputy cyber coordinator.

India’s omission from the 2015 GGE was officially explained away as a casualty of the UN’s geographical rotation rule.  Having been part of the 2013 group, the rotation criteria meant India had to cede its seat to another state from the region: Pakistan. International diplomats who were part of the last group, however, suggest that India’s positions on internet governance had some bearing on its eventual membership. In particular, they cited the NetMundial conference hosted by Brazil in 2014 – which saw India refusing to sign the outcome document – as a reason. New Delhi had good reasons to step back from a conference whose decisions had largely been decided in advance and without consultation, but the optics of its diplomacy at NetMundial were nevertheless poor. The decision subsequently to endorse a “multi-stakeholder” model of internet governance and South Block’s consistent engagement with key players across the political spectrum have facilitated its seat at the 2016 GGE. India has also acknowledged the seminal 2015 GGE report, with its cyber norms being endorsed in the India-US Cyber “Fact Sheet” that was released during Prime Minister Narendra Modi’s visit to Washington D.C.

Sharp fault lines have marked the GGE’s deliberations, drawn between the US, Russia and China. Interestingly, Russia is reported to have approached India with an offer to be the co-chair of the group, which Indian officials wisely turned down. The purported US-India Joint Framework Agreement on cyberspace — expected to be signed before the UN GGE meets in August — will be closely watched by China for any direct or oblique references to Beijing’s conduct. Finally, iterations on cyber security by the Shanghai Cooperation Organisation when it meets this week in Tashkent — with India as a full member — will be parsed by Western observers.

The 2016 GGE itself is expected to address high-voltage issues. The group has struggled even to endorse a principle as basic as the application of international law to cyberspace. China remains reluctant to transpose principles and legal standards on the “use of force” and “armed attack” under the UN charter on cyberspace. The application of international humanitarian law to cyberspace is another bone of contention, because the GGE is divided in its treatment of cyber arms as weapons of mass destruction or conventional weapons. Perhaps the most significant discussions in the 2016 UN GGE may centre on the role of non-state actors and the attribution of their conduct to states. India is particularly invested in this issue, given the capacity for disruption that non-state actors from Pakistan and China today possess.

When the GGE meets in August for four weeks, much of the legwork and backchannel bargains may already be in place. India will be courted by major players in the group, but it would be in New Delhi’s interests to push for non-intrusive regimes that offer states the autonomy to build their cyber capabilities. India would have to balance its support for norms of conduct that lend stability to cyberspace, without being drawn towards legal or political controls on technology transfers.