The future of the US-India relationship will be based on realistic assessments of national security interests, not on romantic notions of strategic partnership and not on differences that are too hard to bridge. 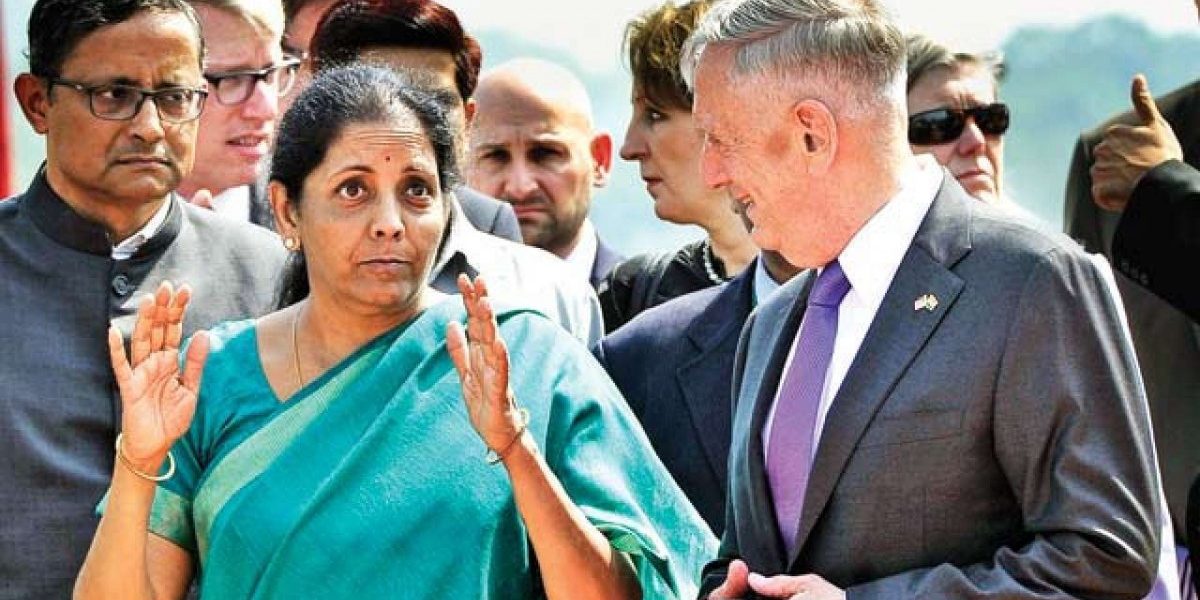 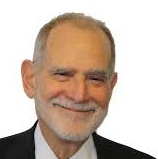 After scheduling difficulties, the 2+2 meeting between the foreign and defence ministers of the US and India is finally set for September 6 in New Delhi. Government officials are hard at work to make this meeting a success and to reinvigorate bilateral ties that have been a bit in the doldrums.

Policy areas of divergence compete with those of convergence. New Delhi is poised to purchase the S-400 air defence system from Russia that could trigger sanctions unless the Trump administration waives penalties. Sanctions could also be imposed due to Trump’s exit from the nuclear deal with Iran negotiated by his predecessor and by Europe, Russia and China.

In the last quarter before doing so, India upped its oil imports from Iran by 45%. A sanctions-oriented US approach to issues where New Delhi and Washington differ is bound to be a lingering bone of contention. Another area of policy difference relates to Israel’s dealings with the Palestinians. There are more: As my colleague, Hamza Shad has documented.

“Of the nearly 1000 resolutions that were passed between 2005 and 2017, the two countries concurred on 13 percent of resolutions (as measured by them voting the same way, or both being absent from the vote). Looking further back, Indo-U.S. voting alignment increased only slightly from 13 percent in 1990 to 17 percent in 2017. The extent of India’s alignment with the United States is below that of Russia, and around the same as that of China.”

These findings fall significantly short of the vision of a US-India strategic partnership advanced by geo-strategists in the George W. Bush administration who promoted a civil nuclear deal with India as a lever to open a new era of bilateral relations, one that could advance Indian capabilities and US interests to serve as a counterweight to China’s rise. Instead, New Delhi’s sense of the world – at least as measured through the filtered prism of UNGA votes – doesn’t vary all that much from Beijing’s, and hasn’t shifted appreciably since the civil nuclear deal with Washington was struck.

To realists, this shouldn’t come as a great surprise. New Delhi prizes its strategic autonomy and change comes slowly to a great patchwork democratic nation that risks cohesion when it diverts from consensualism. India remains a member in good standing of the Group of 77 developing nations at the UN, and it tries to stand shoulder-to-shoulder with its fellow BRICS members – Brazil, Russia, China and South Africa – at their annual summits. Ties with the US matter greatly to New Delhi, but have not altered India’s foreign and regional policies.

The paucity of perceived gains from being awarded a strategic partnership status by the Bush administration only reaffirmed New Delhi’s natural penchant to keep its distance from an entangling quasi-alliance, especially during the erratic presidency of Donald Trump.

The choice of changing the rules of nuclear commerce to benefit India in the 2005 nuclear deal was deemed by its architects as being essential to break the crockery of Washington’s hyphenated (i.e., factoring Pakistan into US-India ties) approach to South Asia and to demonstrate beyond doubt favouritism worthy of policy changes by New Delhi. This choice was unfortunate in at least three ways. First, neither country could deliver on the sale of nuclear power plants. US firms were economically distressed and offered uneconomical terms of trade, while the Indian parliament balked at offering liability protections.

Second, while the prospect of promised US jobs vanished, the penalties of disregarding nuclear non-proliferation norms remained. One of these norms was that terms of nuclear trade would not be based on a “good guy/bad guy” concept of the trade partner, but on whether the beneficiary participated in global efforts to restrain proliferation. India, a non-signatory to the Comprehensive Nuclear-Test-Ban Treaty and possessor of a growing nuclear arsenal, fell short in this regard. Beijing’s subsequent decision to favour Pakistan with new nuclear power plants added another exception, further weakening this norm.

Third, by gifting New Delhi with exceptions to the rules of nuclear commerce, the Bush administration actually incentivised New Delhi to await further benefits without having to undertake onerous shifts in foreign and regional policies. Other gifts were presumed to be forthcoming, such as granting exceptions to the transfer of highly sensitive enrichment and reprocessing technologies and paving the way for India’s entrance into the Nuclear Suppliers Group. When these anticipated benefits didn’t happen, New Delhi ceased being grateful.

Bush’s geo-strategists fashioned themselves as Kissingerian figures, paving the way for India to become a counterweight to China just as the Grand Master shifted China’s orientation to become a counterweight to the Soviet Union. This parallel was always suspect. However one assesses Kissinger’s record, he was never a romantic. In contrast, the engineers of the civil nuclear deal with India were. They were right in assessing the need for change in US-India relations, a shift that was long overdue. But they were wrong in using nuclear power as the lever to do so, and they held romantics notions about how New Delhi was capable of the change they wanted and anticipated.

Objective realities prevented the second coming of Kissinger’s masterstroke. When such change was not readily forthcoming, one of the deal’s architects, the extraordinarily gifted Ashley Tellis, argued for “strategic altruism” by the US to help New Delhi find its new footing. He now acknowledges that this rationale has outlived its utility. The Trump administration doesn’t do strategic altruism.

The future of the US-India relationship will be based on realistic assessments of national security interests, not on romantic notions of strategic partnership and not on differences that are too hard to bridge. Convergence will happen in some mutually acceptable areas, while differences will remain. If Beijing behaves badly toward India – that is, if episodic friction becomes routinised – New Delhi’s natural inclination to tightrope walk will shift, but Washington can’t usefully want this more than New Delhi. Nor can Washington sell more military equipment necessary to help New Delhi respond to China’s rise than India’s notably dysfunctional security establishment is willing and able to absorb.

Defence sales, rather than nuclear power reactors, would have been a far wiser choice to clarify the Bush administration’s willingness to enter into a strategic partnership with New Delhi. This, too, would have posed challenges, but at least this metric would have been less damaging to non-proliferation norms as well as more useful and successful than a nuclear deal that neither party was able to consummate.

The 2+2 talks can help chart a more realistic course in bilateral relations, one tempered by the track record since Bush and Manmohan Singh shook hands on the nuclear deal. Thirteen years later, this relationship is no longer burdened by excessive optimism, either in Washington or New Delhi. It will be hard enough to stay on an even keel during the remainder of Trump’s presidency – an outcome that applies to US-Pakistan relations, as well. But there is still ample room for progress on military cooperation and defence sales, if both parties are willing and able.

Michael Krepon is co-founder of the Stimson Center.