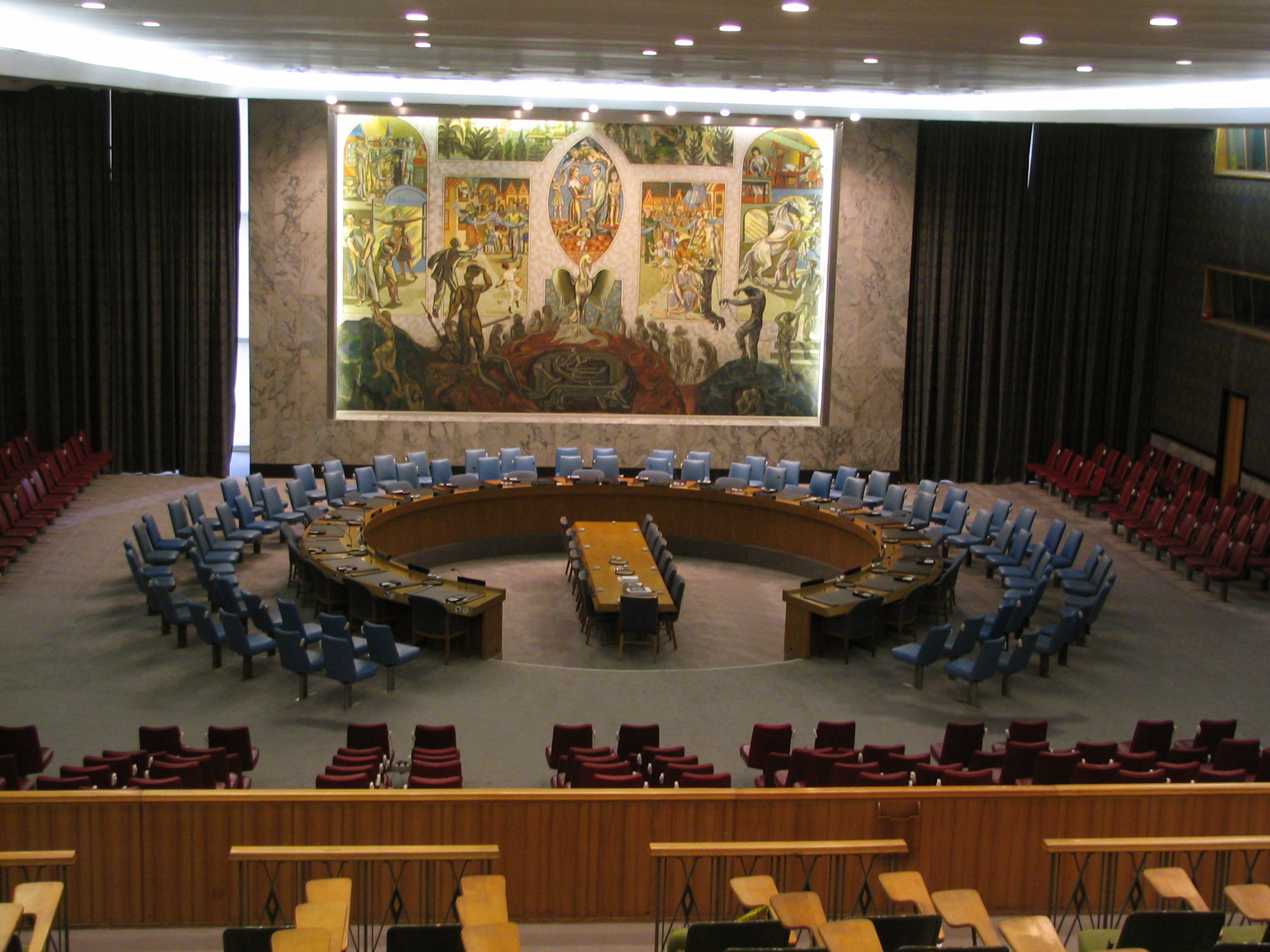 Both as a person of Indian origin, and as a former UN Assistant Secretary-General, I am afraid I cringe with shame and embarrassment every time I read such a news headline. It happens with distressing frequency: the Indian political and foreign service elite loves to get a sound-bite on the matter from every single visiting dignitary, no mater how irrelevant – for this purpose – his or her country may be. And the mainstream media dutifully reports it as an indicator of India’s global standing. In reality, it just confirms to all  serious observers of global affairs that at heart India retains a supplicant mentality, except that the begging bowl has changed from requests for financial aid to affirmations of status.

Is India really lacking so badly in self-confidence, pride and dignity? Albert Einstein once defined insanity as doing the same thing over and over again in the expectation of a different result each time. India’s ambition for permanent membership has never been a secret. Whatever the serious powers – the only ones who count when it comes to reforming the Security Council – may say in public by way of vague endorsements of India’s push which does not commit them to any practical action, in practice they are all indifferent.

More than a decade ago, India joined Brazil, Germany and Japan in the so-called Group of Four (G4) in a major push for Security Council restructuring. This faltered in the 2005 UN reform effort against determined opposition from some existing five permanent members (P5) and many regional rivals of the aspirant states. Now India has said  it will convene “a very substantive and significant” summit of the G4 in New York on September 26. Of course, the dream of permanent membership for any of them is, if anything, even more distant today than it was in 2005. But if the G4 had adopted in 2005 the strategy outlined here, by now other countries would have been lining up to beg them to join as permanent members.

In his first address to the General Assembly a year ago, Prime Minister Narendra Modi reiterated India’s claim. He brought up the subject again during his trip to China in May. Modi is yet to grasp, if only to shed, a distinctive pathology of Indian foreign policy: it is typically aspirational without being programmatic. Consistent with that pathology, the G4’s claims to status and recognition as permanent members of the Security Council are articulated as national entitlements when they should be based on political strategy.

A bumper-sticker slogan is no policy. The quest for UN Security Council permanent membership is an essentially political contest that will produce losers as well as winners. Hence the strong resistance it encounters. Therefore, it can only be realised by mobilising the necessary resources, adopting the most effective strategy, building coalitions with other potential winners, and coopting enough of the rest to neutralise and overcome their opposition.

One essential criterion of permanent membership is the capacity and will to play hardball diplomacy. China and the US demonstrated this in their firm rejection of the G4 campaign a decade ago. They disguised their opposition by the diversionary tactic – the very familiar one of divide and rule that Indians of all people should be able to spot instantly – of saying they could not vote en masse for the G4. Whatever the reason, they would not budge.

The US is the strongest refusenik on the Security Council in shielding Israel from any punitive consequences for decades of defying UN resolutions. But China and Russia too have proven their hardball credentials in vetoing draft resolutions on Syria since 2011. Those not prepared or able to engage in hardball diplomacy do not deserve permanent membership.

The G4 campaign came tantalisingly close to achieving its aims in 2005. Unfortunately, there are no consolation prizes for coming close to but not crossing the finishing line. Yet, seduced perhaps by the memory of how the prize was snatched from their overreaching grasp at the last moment, the G4 seem to be reprising the same tactics. This is a triumph of misplaced hope over bitter experience.

The Security Council is long overdue for a major overhaul of composition and procedures. In an interview with the Guardian, former UN Secretary-General Kofi Annan said that the Security Council must either reform or risk becoming increasingly irrelevant: “If we don’t change the council, we risk a situation where the primacy of the council may be challenged by some of the new emerging countries.” He is right, and then some.

How then might the G4 escape the Einstein trap? First, by recalling the great success of Gandhi’s non-cooperation strategy that did, after all, defeat the mighty British Empire. And second, by recognising that the Security Council is not the forum of choice for the idealists of the world. Rather, it is the epicentre of geopolitical realism where hardball tactics rule the roost as the different powers jostle furiously and use sharp elbows liberally in pursuit of hard interests.

Combining the two, the conclusion is obvious. The G4 countries should engage in a deliberate and combined campaign of non-cooperation. This need not take offensive form. As Gandhi showed brilliantly, passive but polite non-cooperation is a very cost-effective strategy to force the issue against closed minds.

To begin with, they should refuse to take part in the elections to the non-permanent seats. By participating in the process and taking two-year turns as elected members, they effectively legitimise the Security Council as currently structured. Conversely, the likes of all four of them not serving on the Council for a decade or more would thoroughly delegitimise it.

If we belong to a club that excludes blacks, dalits, Muslims or women as members and guests, for some time it may be worth staying on as a member in order to try and change their rules on admission of new members and guests. But after a few failed attempts, we have to have the courage to resign from membership of the stubbornly offensive club.

The G4 need to realise that in this case, the good — winning elected seats — is the enemy of the best — becoming permanent members. Besides, if other countries can look forward to largesse from candidate countries every four years or so, it is in their self-interest to stay with the present system rather than have the generous benefactors seated at the top table permanently.

Non-participation in Security Council elections will not be enough. To drive home their conviction that the present Council is illegitimate, the G4 countries should refuse to vote for referring or citing any country for bad behaviour, such as non-compliance with nuclear non-proliferation obligations, to the Council. Again, they need not be overly aggressive about this. They do not have to support or speak up in defence of the suspect country’s nuclear policies. Nor do they have to campaign against the referrals of international outlaws to the Security Council by others. But they can politely remind everyone each time that as they do not believe that the council is fully legitimate, they would feel hypocritical in subjecting others to its compulsory coercive authority. Therefore they will abstain.

Third and finally, since all UN peacekeeping missions are authorised by the UN Security Council, they should refuse to contribute troops, civilian personnel or funds to UN operations until such time as the council is reformed. Once more, they do not have to oppose the establishment of such missions. But they should let others provide the necessary personnel and, since peacekeeping operations are funded by voluntary contributions, they should refuse to volunteer any funds. Where the US has led in showing the effectiveness of purse diplomacy, they should follow.

These three steps will register the depth of their anger and resentment, throw a monkey wrench in the UN system, and force the membership to tackle the thorny issue instead of the preferred posture of permanent procrastination.