The Modi Government is Missing the Big Picture on Pakistan

The true measure of a country's power lies in its ability to effect a favourable transformation in the behaviour of its adversaries through a mix of strategies. 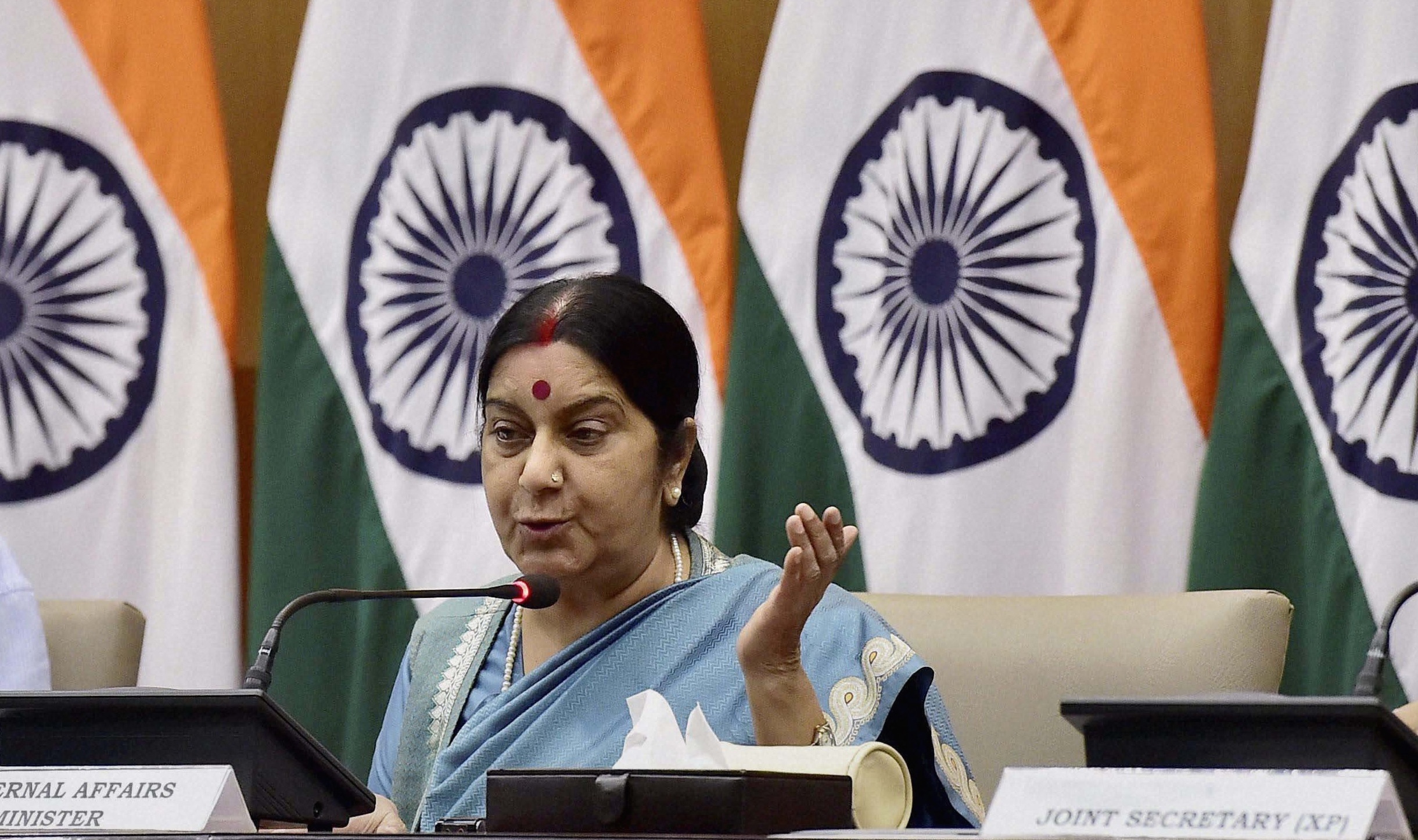 The disastrous manner in which the Ufa process collapsed on August 22 is proof that agreements between parties who lack a sense of common purpose are worth only the weight of the paper they are written on. Put another way, all agreements have a letter and spirit behind them. Clearly, the letter of the Ufa agreement spelt out the imperative of dealing with the issue of terrorism. But surely its spirit ought to have accepted the need to discuss the issue of Kashmir—in whose name countless acts of violence and terrorism have been undertaken.

If India had played it low key and actually held talks on the issue of terrorism, it would have been a significant victory. Instead, by hyping the decision to have talks and then scuppering them on a flimsy pretext, the Modi government has probably made India’s task more difficult.

The government acted the way it did out of a desire to do things in a hurry and kill several birds with one stone. It wanted to deal with the issue of terrorism, as stated, encourage a breach between the civilian government and the military establishment in Pakistan, and bludgeon the Hurriyat. In trying to overreach, however, it lost focus and accomplished none of these goals. The terror issue remains where it was; Nawaz Sharif has now been forced into an even tighter embrace with the military, while the Hurriyat is likely to profit from the ‘greatness’ thrust upon it.

The narrative that ‘Pakistan backed off from the talks because its role as a sponsor of terrorism would be exposed’ is laughable. For one, that role does not need any additional exposure. From the time Khalistani terrorists began their depredations, through the Bombay blasts of 1992 and the Mumbai attack of 2008, there has never been any shortage of evidence of Pakistan’s complicity in terrorist acts targeting India.

Second, if there is anything new and dramatic, the government is now free to share it with the nation, if not the world. Since this evidence was put together in the form of a dossier for the Pakistanis, no secrecy will be breached by presenting it to us. Given the selective leaks that have already taken place, it is clear that the evidence India has relates to Dawood Ibrahim. If so, it is a secondary distraction. Dawood is indeed a criminal who needs to be arrested and tried by our courts. But he cannot be allowed to hijack a larger dialogue whose goals are nothing less than the transformation of Pakistan.

Given the Dawood hype, it is difficult to escape the impression that perhaps the goal of the entire exercise was aimed at a domestic audience which is being manipulated into believing terrorism is an existential threat to the country—this  despite the sharp decline in terrorist incidents over the past six years. So just as the deep state in Pakistan justifies its actions in the name of the Indian threat, the Indian state is now hyping up the Islamist terrorist threat to justify its own hard line inclinations.

As far as diplomacy goes, it is true that the old composite dialogue format had run out of steam. But to assume that Pakistan is no longer interested in discussing Kashmir—that it could accept the sort of red line External Affairs Minister Sushma Swaraj laid down—was short-sighted, if not downright foolish.

The bottom line of any policy has to be a strategic goal. So what is the goal of the Modi government with regard to Pakistan? Since it has not been spelt out, let us work through the options.

Could it be to “defeat” Pakistan and obtain its surrender? Given today’s politico-military circumstances that is not even a remote possibility.

Is it to use the overwhelming superiority of military force to compel a change in Pakistani behaviour ? Again, that’s not possible because we do not have that superiority and we have actually been down that route and failed — as Operation Parakaram demonstrated in 2001-2002.

Third, is it the breakup of Pakistan, its defeat through other means? We could pursue this course, though as of now we do not have the instrumentalities required to achieve that end. However, we would have to ask ourselves whether it is prudent to trigger a magnitude-10 earthquake in a nuclear armed nation.

The fourth goal—to seek the transformation of Pakistan into a “normal” state—is precisely what most Indian leaders from Rajiv Gandhi onwards seem to have pursued. Pursuing this course means finding ways to strengthen the hands of the elected government in Pakistan and weaken those of the military. This option requires patience and stamina but is not as difficult to achieve as it appears.

It was through patient diplomacy which ignored the provocations of Kargil and terrorist attacks that Atal Bihari Vajpayee’s government persuaded Pakistan to order a ceasefire along the Line of Control, resulting in a sharp drop in infiltration, violence and casualties. Again, it was through diplomacy that Vajpayee and his successor, Manmohan Singh brought Pakistan’s military dictator within hailing distance of a comprehensive settlement on the Kashmir issue by 2007.

The true measure of a country’s capabilities does not lie in its military or clandestine services’ clout, but its ability to effect a favourable transformation in the behaviour of its adversaries through a mix of strategies. While military strength is an important ingredient, it is not the key one. Soft power plays as much of a role here, as does hard power, but most of all it requires skilled operators to use the two together.

Sadly, skill is the one quality that seems to be in short supply these days.