Khan had accepted Malaysian Prime Minister Mahathir Mohamad's invitation to the summit which was held from December 18 to 21, but pulled out of it at the eleventh hour reportedly due to Saudi pressure. 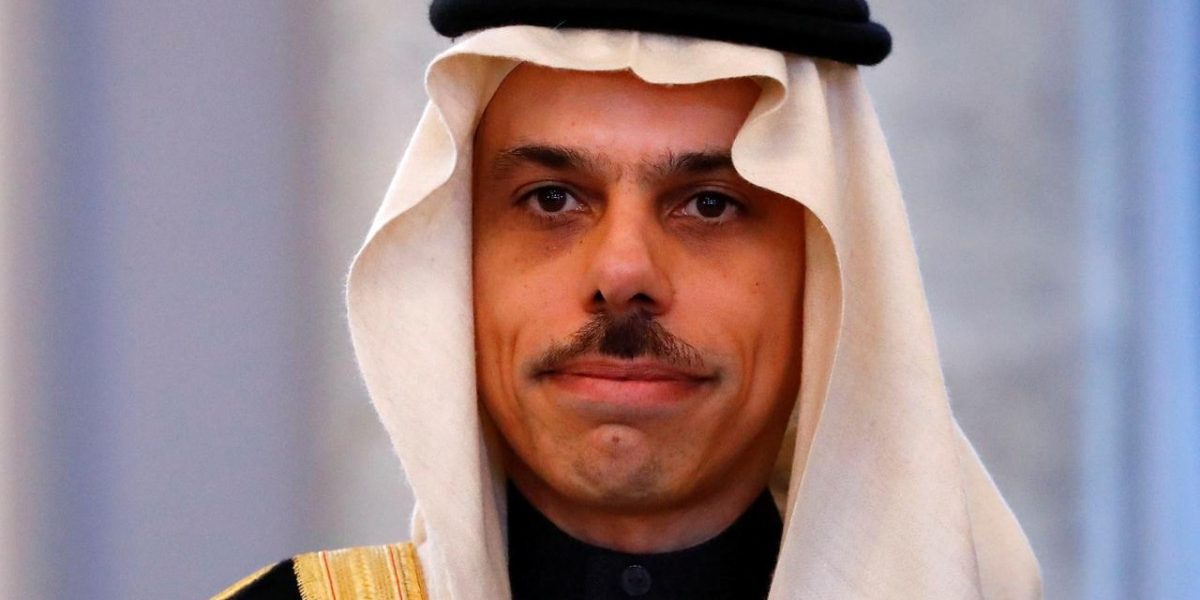 Islamabad: Saudi Arabia’s Foreign Minister Prince Faisal bin Farhan will pay a one-day visit to Pakistan on Thursday in what appears to be a damage control exercise by Riyadh to address the growing criticism against it in Islamabad, triggered after Prime Minister Imran Khan pulled out of the key Kuala Lumpur summit, a media report said on Wednesday.

Pakistan faced huge domestic and international embarrassment after Prime Minister Khan refused to attend the summit in Malaysia which is seen as an attempt to create a new bloc in the Muslim world that could become an alternative to the dysfunctional Organisation of Islamic Cooperation (OIC) led by the Saudis.

Khan had accepted Malaysian Prime Minister Mahathir Mohamad’s invitation to the summit which was held from December 18 to 21, but pulled out of it at the eleventh hour reportedly due to Saudi pressure.

Saudi Arabia never wants to lose the public support it enjoys in Pakistan and Saudi Foreign Minister Prince Faisal is believed to be visiting Islamabad to dispel such an impression, The Express Tribune quoted diplomatic sources as saying.

The Saudi Foreign Minister will meet Pakistan’s top civil and military leadership and convey a message that Riyadh values its “long-term strategic partnership with Pakistan”, it said.

The Pakistan government’s explanation for not attending the summit was that Islamabad wanted to maintain its neutrality.

A Turkish newspaper quoted President Recep Tayyib Erdogan as saying that Pakistan was pressured to stay away from the summit in which leaders of Malaysia, Turkey, Iran and Qatar participated.

Following the Turkish newspaper report, Pakistan’s Foreign Office issued a brief statement saying Islamabad did not participate in the summit because time and efforts were needed to address the concerns of major Muslim countries.

It rejected as “speculative and misleading” a media report which claimed that the institutional differences led to the country’s embarrassment.

Foreign Minister Shah Mehmood Qureshi, while speaking with media persons this week, insisted that the decision was taken in the best national interest and looking at the larger picture.

Saudi Arabia, however, dismissed the Turkish newspaper’s claim as “baseless” and insisted that its relationship with Pakistan was beyond the realm of threats.

The Saudi embassy in a statement had also clarified that Riyadh neither threatened nor stopped Islamabad from attending the summit.

The report said that sources in the Foreign Office, nevertheless, conceded that Pakistan’s decision to stay away from the summit stemmed from the Saudi reservations.

They said Prime Minister Khan had travelled to Riyadh to assure Saudi Arabia that Pakistan’s participation in the summit would not undermine its interests, but the Saudi leadership was not convinced.

Apart from discrediting Pakistan, the incident also sparked a great deal of criticism in Islamabad about Riyadh, and the visit of the foreign minister seems an effort to address the concerns in Pakistan, The Express Tribune reported.

Saudi Arabia and the United Arab Emirates extended financial support to the government of Prime Minister Khan to deal with the balance of payment crisis last year.

This fiscal support and presence of millions of Pakistanis in both countries, who send an annual $9 billion in remittances, are considered to be a decisive factor in Pakistan preferring Riyadh over the summit, it said.