Khan was quoted by the Pakistani media as saying at an event in Pakistan's Punjab province that his government would not allow minorities to be treated like "second-class citizens" as is done in India. 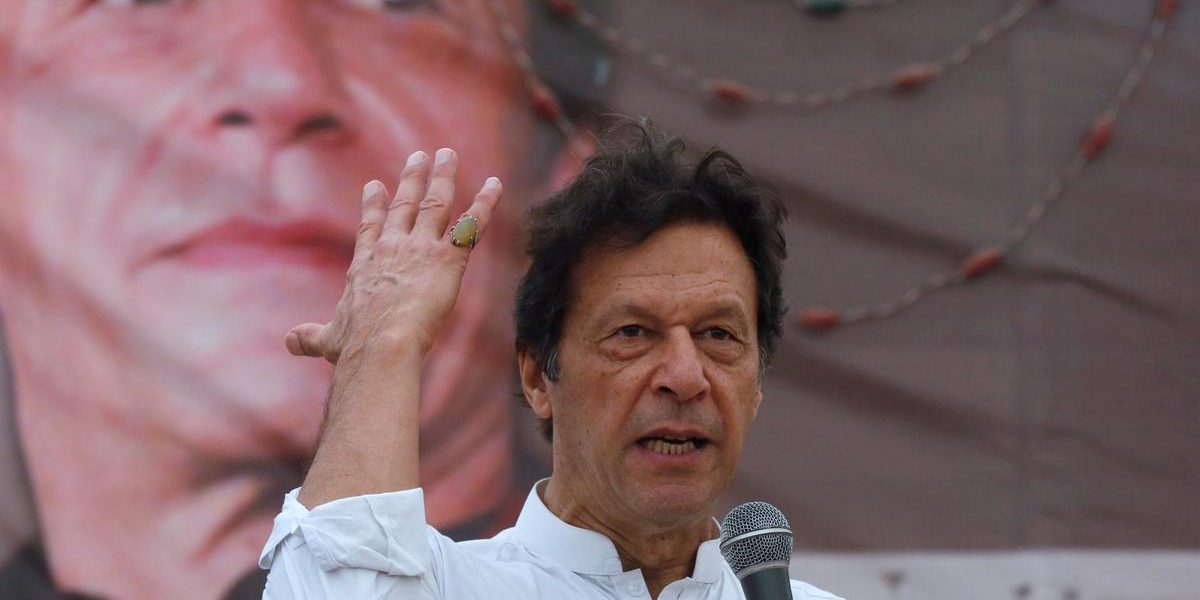 New Delhi: India on Saturday said Pakistani Prime Minister Imran Khan’s recent remarks on the treatment of minorities in India were an “egregious insult” to all Indians and asked the neighbouring country to focus on its domestic challenges, rather than diverting attention.

Khan was quoted by the Pakistani media as saying at an event in Pakistan’s Punjab province that his government would not allow minorities to be treated like “second-class citizens” as is done in India.

Responding to queries on Khan’s reported comments, Ministry of External Affairs (MEA) spokesperson Raveesh Kumar said his remarks were an “egregious insult to all citizens of India”.

Pakistan’s prime minister has yet again demonstrated his lack of understanding about India’s secular polity and ethos, he said.

The Pakistani premier overlooks the obvious fact that adherents of all faiths choose to live under the democratic polity and the progressive constitution of India, Kumar said.

“India has eminent leaders of all faiths who occupy its highest constitutional and official positions. In contrast, Pakistani citizens of non-Islamic faith are barred from occupying high constitutional offices,” he said.

The minorities in Pakistan are often turned away from government bodies such as the Economic Advisory Council of the Prime Minister, even in ‘naya Pakistan’, the spokesperson said in an apparent reference to the removal of a minority Ahmadi Muslim from a recently set up economic council under Khan’s government.

“Pakistan would do well to focus on its domestic challenges and improve conditions of its citizens rather than try and divert attention,” Kumar said.

The Pakistani Prime Minister’s latest attempts to play with minority sentiment in India will be rejected by the people of India, he asserted.

This is not the first time Khan has made remarks about minorities in India. In December, Khan had twice compared the treatment of minorities in his country with that in India.

India had slammed him back then saying, Pakistan should be the last country to lecture it on plurality and inclusive society.