The Pakistan foreign minister asked whether cutting ties with India was serving Pakistan's interests, be it on Kashmir, be it on the rising Islamaphobia or the emphasis on Hindutva narrative in India. 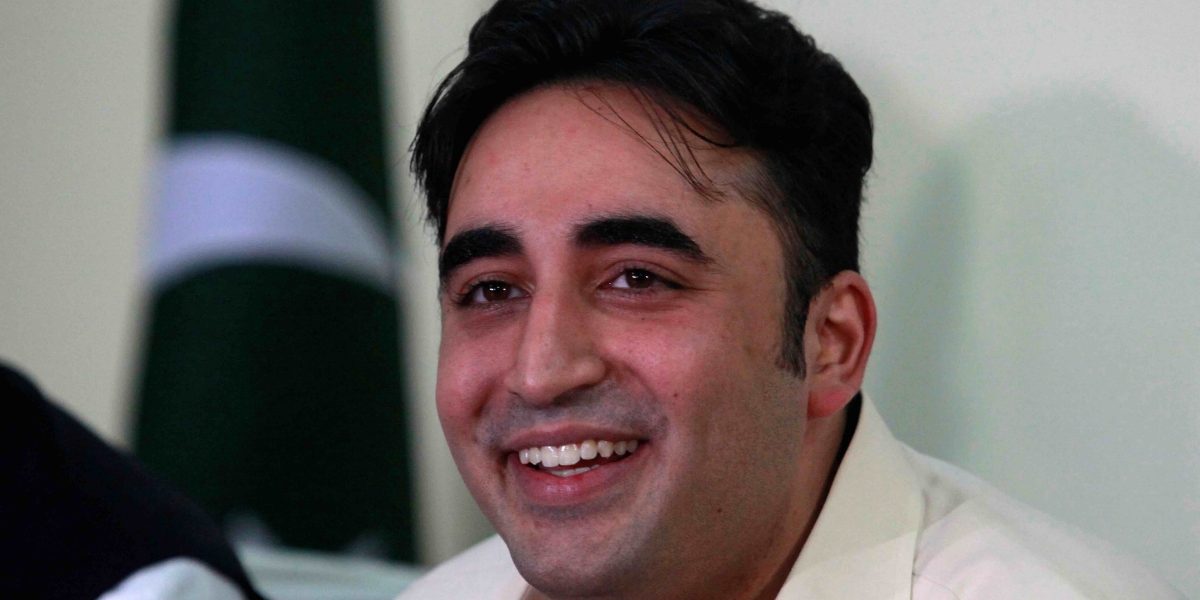 Islamabad: Pakistan’s foreign minister Bilawal Bhutto-Zardari on Thursday, June 16 made a strong pitch for re-engaging with India, saying cutting ties with New Delhi would not serve the country’s interests as Islamabad was already internationally isolated and disengaged.

Addressing the Founding Day ceremony at the Institute of Strategic Studies in Islamabad, Bilawal said, “We have our issues with India. Pakistan and India have a long history of war, conflict. Today, where we have serious disputes, the events of August 2019 cannot be taken lightly.”

The ties between India and Pakistan nose-dived after New Delhi read down Article 370 of the Constitution to revoke the special status of Jammu and Kashmir on August 5, 2019.

On the Kashmir issue, Bilawal said it has formed a cornerstone of any conversation that he has had since becoming the foreign minister.

In May, we had the delimitation commission and then just recently, the Islamophobic remarks of officials create an environment in which engagement is very difficult for Pakistan, if not impossible, the minister said, referring to re-engaging with India.

Bilawal asked those present at the think tank event whether cutting ties with India was serving Pakistan’s interests, be it on Kashmir, be it on the rising Islamaphobia or the emphasis on Hindutva narrative in India.

India has repeatedly told Pakistan that Jammu and Kashmir “was, is and shall forever” remain an integral part of the country.

India has said it desires normal neighbourly relations with Pakistan in an environment free of terror, hostility and violence.

The minister added that the country was at its crossroads and the current government has inherited a country “wherever you look there is a crisis.”

Turning to the issue of bilateral trade with India, Bilawal said: “We don’t have a trading relationship with the east (India) and many will argue absolutely we should not. The environment is not as such, given these outrageous assaults on our principles it would be inappropriate for Pakistan to take such a step.”

Bilawal referred to the first term of his mother and former Pakistan Prime Minister Benazir Bhutto in 1988, arguing that it was the time when Pakistan could have created the kind of economic engagement with India that might have compelled both sides not to resort to extreme measures.