India, which says it will not be bound by any obligations stemming from the treaty, had earlier refused to take part in negotiations on its text. 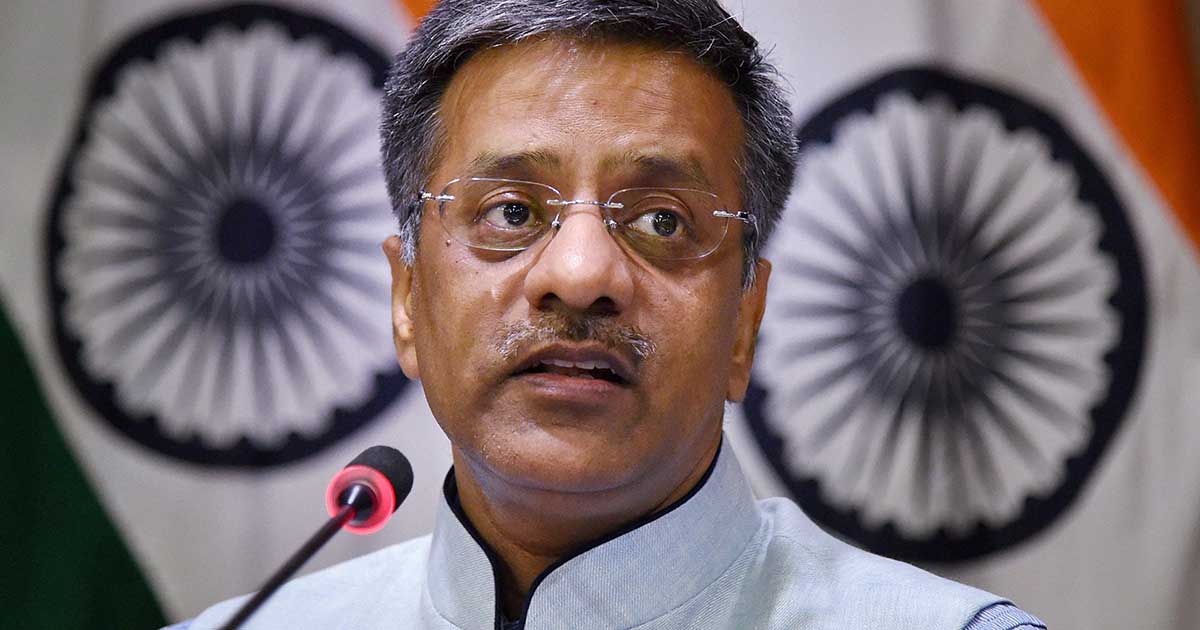 New Delhi: India on Tuesday asserted that not only was New Delhi not bound by obligations arising from the nuclear ban treaty which it refuses to sign, but also that it doesn’t recognise any change in international law relating to disarmament from its promulgation.

On July 7, the United Nations negotiating conference adopted the treaty on prohibition of nuclear weapons with 122 votes in favour, one vote against and one abstention. The treaty aims to prohibit states from developing, testing, producing, manufacturing, possessing, transferring, receiving, encouraging, stockpiling, using or threatening to use nuclear weapons.

Last year, India had abstained at both the First Committee and the UN General Assembly voting on the resolution, which called for a conference to negotiate a legally-binding instrument to ban nuclear weapons, leading to its total elimination. In an explanation of vote in the First Committee, India’s representative had said that New Delhi was “not convinced” the conference would “address [the] longstanding expectation of the international community for a comprehensive instrument on nuclear disarmament”.

Having not voted in favour of the conference, India had thereafter announced its decision to boycott negotiations in March this year. India’s permanent representative to the UN’s Conference on Disarmament, Amandeep Singh Gill, had argued that the decision had not been easy, but pointed out that the UN body was the “right place” for pursuing the goal of elimination of nuclear weapons as it had the mandate, membership and the rules.

While two-thirds of UN members joined the conference, it was boycotted by all P-5 countries and all nuclear weapon states. There was also no representation from European and Asian countries who are under the US’s nuclear umbrella.

After two rounds of negotiations in March and June-July, the text of the treaty was adopted earlier this month – a culmination of a massive campaign by disarmament activists and some countries.

Referring to previous statements issued at various stages, MEA spokesperson Gopal Baglay said, “India, therefore, cannot be a party to the treaty and so shall not be bound by any of the obligations that may arise from it”.

The treaty will be open for signature on September 9. It enters into force after being ratified by 50 states.

Baglay also stressed that “India believes… this treaty in no way constitutes or contributes to the development of any customary international law”.

The Marshall Islands had sued India – along with the UK and Pakistan – at the International Court of Justice for not taking steps towards nuclear disarmament. In the case against India, the Marshall Islands had argued that India may not be a signatory to the Nuclear Non-Proliferation Treaty, but that it could not escape its disarmament provisions which it said applied to all states as a matter of customary international law.

Last October, the ICJ ruled in favour of India by nine votes to seven on technical grounds, refusing to admit the Marshall Islands case, as there was no existing legal dispute between the two countries,. This meant the ICJ had no jurisdiction in the matter.

Reiterating India’s commitment to a “nuclear-weapon-free world,” Baglay said that “this goal can be achieved through a step-by-step process underwritten by a universal commitment and an agreed global and non-discriminatory multilateral framework”.

“In this regard, India supports the commencement of negotiations on a comprehensive Nuclear Weapons Convention in the Conference on Disarmament, which is the world’s single multilateral disarmament negotiation forum working on the basis of consensus,” he said.

India had said in March at the conference that there were “three pillars” for a multilateral framework to eliminate nuclear weapons – “universal prohibition, complete elimination and international verification”.

A senior Indian diplomat had elaborate India’s step-by-step approach in February at an event to commemorate 50 years of the Treaty of Tlateloco, that established Latin America as a nuclear weapons-free zone.

These steps presume “a universal commitment based on a shared belief that the world can be made safer through nuclear disarmament and not its mirror opposite argument, made, in particular, by the new found devotees of the concept of strategic stability – that puts the onus on the world being first made safe for nuclear disarmament,” said Varma.