No Challenge to India From Gulf Nations Severing Ties With Qatar, Says Swaraj

Saudi Arabia, the United Arab Emirates, Bahrain, Yemen and Egypt on Monday accused Qatar of supporting terrorism and snapped off ties with the nation. 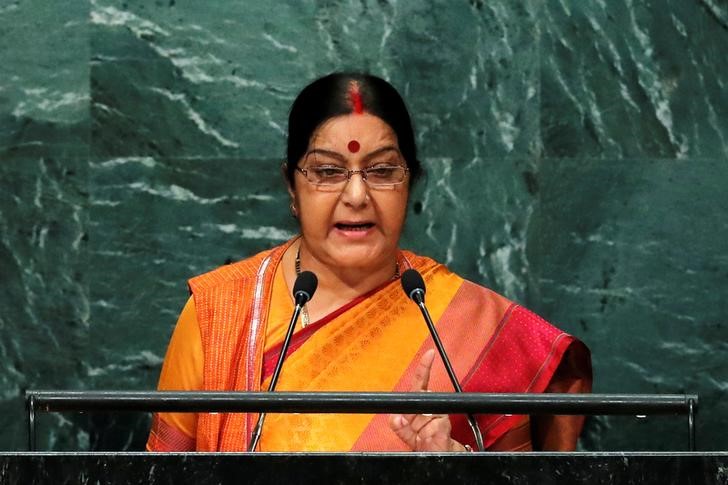 New Delhi: India will not be impacted by some Gulf countries cutting off diplomatic ties with Qatar, foreign affairs minister Sushma Swaraj said on Monday.

“There is no challenge arising out of this for us. This is an internal matter of GCC (Gulf Coordination Council). Our only concern is about Indians there. We are trying to find out if any Indians are stuck there,” she told reporters.

Saudi Arabia, the United Arab Emirates, Bahrain, Yemen and Egypt accused Qatar of supporting terrorism, opening up the worst rift in years among some of the most powerful states in the Arab world.