At the request of then PM Nawaz Sharif, Modi had a brief stopover in Lahore in December 2015, for which Pakistan has billed India Rs 2.86 lakh as route navigation charges. 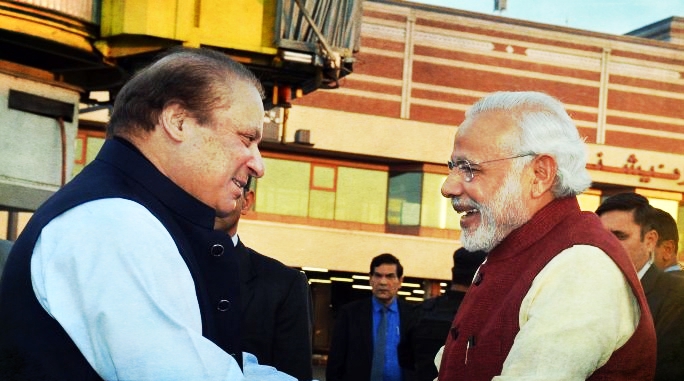 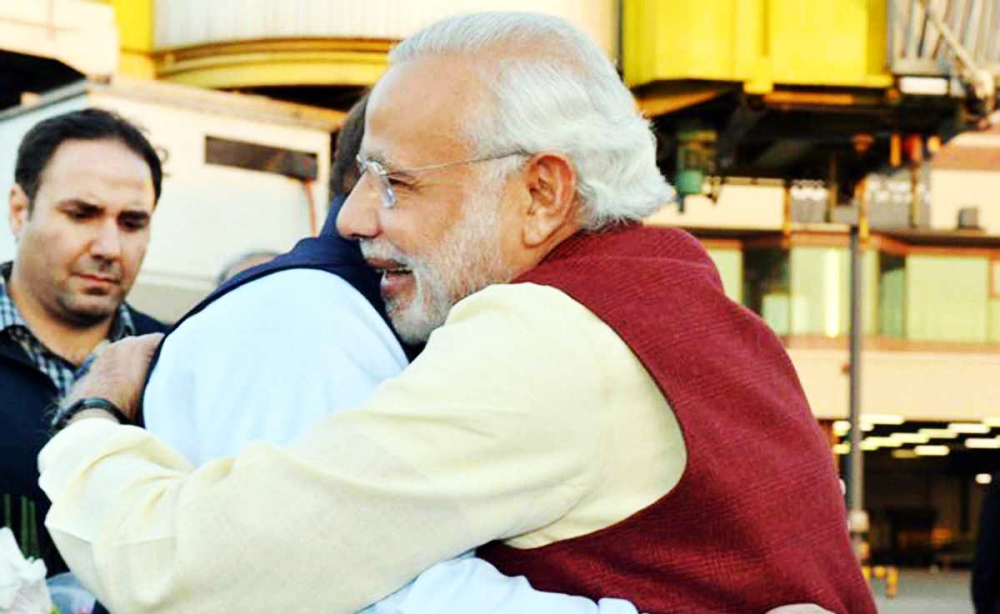 The bills for the Prime Minister’s visits are borne by the External Affairs Ministry. Credit: PTI

Batra gave a copy of the RTI responses, received from August last year to January 30, 2018, to PTI.

During one such visit on December 25, 2015, Modi had a brief stopover in Lahore at the request of then Pakistan prime minister Nawaz Sharif.

The stopover took place when Modi was returning from Russia and Afghanistan.

For this, a bill of Rs 1.49 lakh has been issued as route navigation charges, records accessed under the RTI Act from the Indian High Commission in Pakistan show.

Modi was received by Sharif with a warm hug at the tarmac of the Allama Iqbal International Airport, Lahore, when he made the unexpected stopover on his way back home following a day-long trip to Afghanistan after concluding a two-day visit to Russia.

He then took a helicopter to Sharif’s Raiwind palatial residence on the outskirts of Lahore to attend Sharif’s birthday celebrations.

For both visits he flew over Pakistan.

The records were part of a response collected from various missions of India on the expenditure incurred on the visits of Modi on IAF aircraft between 2014 and 2016.

According to the data collected, a total of about Rs 2 crore has been spent on foreign visits of the prime minister during the period for the use of IAF aircraft.

Generally, an Air India aircraft is hired for the foreign visits of the VVIPs — the president, the vice president and the prime minister — for which the national carrier sends the bill.

The bills for the prime minister’s visits are borne by the external affairs ministry.

The bills submitted by Indian missions in these countries include charges for fuelling, ground handling, airport charges, dearness allowance paid to the staff, hotel stay, catering and mobile for the crew, transport hiring and other charges.