Has all the carefully articulated outcome of Pompeo's Indian visit gone up in smoke after a Donald Trump tweet? 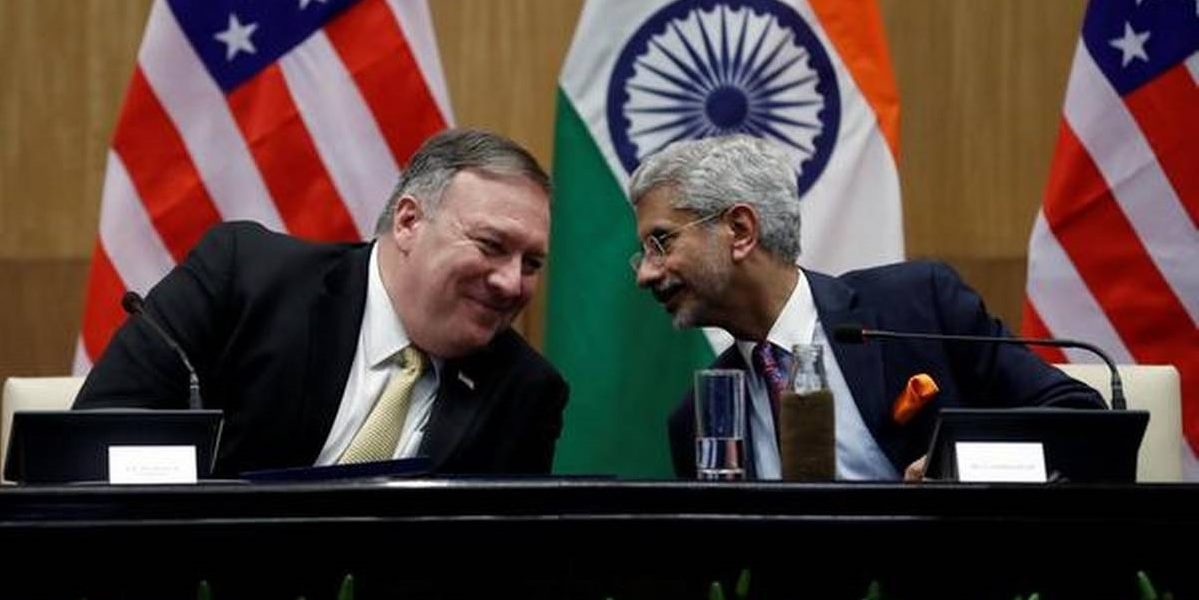 Has all the carefully articulated and sensibly structured outcome of the Pompeo-Jaishankar meeting gone up in smoke after a Donald Trump tweet demanding that India withdraw the tariffs it has recently imposed on US goods?

I look forward to speaking with Prime Minister Modi about the fact that India, for years having put very high Tariffs against the United States, just recently increased the Tariffs even further. This is unacceptable and the Tariffs must be withdrawn!

Difficult to say. It is quite possible that President Trump and US secretary of state Mike Pompeo are playing “good cop-bad cop” with a view of pushing India down the road they want us to take.

But what’s clear is that the decisions on issues between India and the US will not be taken by the Pompeos and the Jaishankars, but at the level of their principals – Prime Minister Modi and President Trump.

On the other hand, it could also signal that of all the irritants that have emerged in Indo-US relations – the S-400 deal, Iran, data localisation, tariffs – the one closest to the president’s heart remains tariffs. Trump has, to the bafflement of Indians, visited the issue several times in the past. Recall his demand for a lowering of tariffs on Harley Davidson motorcycles

External affairs minister S. Jaishankar noted that both sides now had a “better understanding of each other’s concerns” on issues like trade, energy, defence, investment concerns, people to people contacts, the issues relating to Iran and Afghanistan.

What we have heard from Pompeo, are his priorities, not his president’s. In an interview with the Times of India, Pompeo spoke of the challenges on trade and the S-400 deals. He said “We will work through those,” suggesting that there could be some negotiated settlement on both the issues. 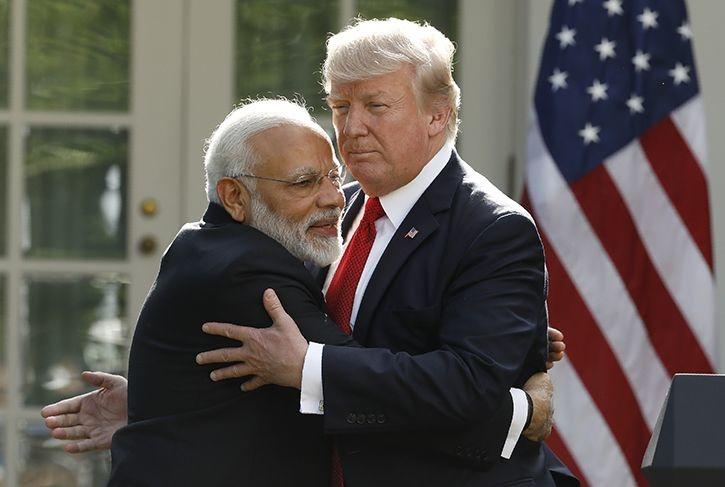 Equally interesting was his response on the issue of data localisation, where he suggested that the two countries will try and arrive at a technical fix that could meet India’s “law enforcement” needs.

This issue is connected with another Pompeo project – blocking China from becoming a dominant player in the world’s digital economy. The first and urgent step here is to block the spread of Huawei’s 5G technology. The eventual goal is a technosphere that excludes China in terms of moving, saving, handling and protecting data.

India was able to navigate the Cold War period because the US and Soviet Union were indeed autonomous spheres – they had their own standards for products, their own protocols and procedures and there was little trade between the two blocs.

In the current period, we are in a situation where China and the US are closely entangled and the process of decoupling that the US wants to bring can be a messy and expensive affair, not just for India, but other parts of the world.

The vexed issue with India is not just about tariffs and reducing the trade imbalance. The US wants greater market access for its agricultural goods, dairy products, medical devices, IT and communication products. But many of these are sensitive in India because they would be deeply unpopular among farmers, the IT industry and ordinary consumers. It is possible that Trump sees India as a good replacement fit for what his base back home is losing with regard to China in the area of agriculture and dairy products.

Defence cooperation with the US

We did not hear much about the S-400 from Pompeo. Maybe he has clearly heard Jaishankar’s comment that India’s position would be guided by its national interest and that “it is important to display trust and confidence in each other” if India and the US want to make defence cooperation a going concern. Pompeo’s remarks suggest that the US has little option but to stand and watch as India goes ahead with the deal.

But we have not heard the last of it. The ambitious US goal is to completely detatch India from its ex-Soviet connection and link it to its own military industrial complex. Another approach towards the same goal is to emphasise the importance of interoperability of Indian and US military forces.

As for Iran, Pompeo conveniently shifted the blame on Tehran, as if the Joint Comprehensive Plan of Action on Iran’s nuclear programme never existed and the US had never signed up to it. It is one thing to claim that the US is playing a huge role in India’s energy security, and quite another to prevent India from accessing hydrocarbons from the cheapest and most proximate source – Iran. As for India, it may have stopped importing oil from Iran under US pressure, but it certainly does not view Tehran as an international outlaw and a threat to regional peace.

The value of the relationship

What is clear is that both sides have a healthy appreciation of the value of the relationship to them, though both sometimes privately question it and accuse the other side of not delivering. Pompeo put it directly when he said that “not only is the US important to India, but India is very important to the US”.

In line with this, both sides are interested in resolving issues, rather than precipitating crises. However, Trump has his own agenda and his own timetable. This adds uncertainty to the efforts of the ministers of both sides to smoothen things.

Washington’s approach to New Delhi is certainly advantageous and useful for India. As we have seen in the last five years, besides direct gains, benefits also flow from US allies and friends like Saudi Arabia, Japan and UAE. The challenge for India is to be able to effectively exploit the US connection without compromising its vital interests. The real problem begins when you realize that this country, which still lacks a written National Security Strategy (NSS), has no common understanding of what those are.