Mauritius has been rocked by political reverberations following the resignation of Mauritius Telecom CEO Sherry Singh, who alleged that he was forced to allow officials from a foreign country access to the landing station of an internet cable connecting South Africa to Malaysia. 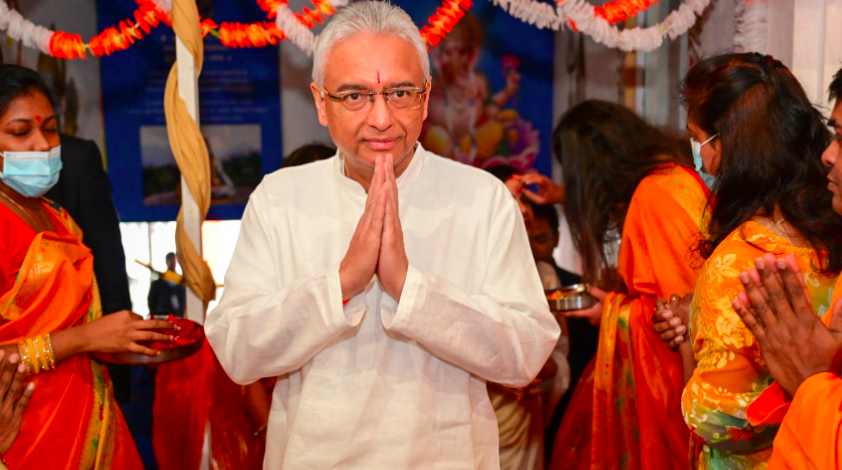 New Delhi: For the third consecutive week, Mauritian Prime Minister Pravind Jugnauth has had to answer questions in parliament about the activities of an Indian technical team at a submarine cable landing station. The opposition has also attempted to link the actions with the island nation’s national security advisor, a retired Indian spy chief.

As The Wire had reported, Mauritius has been rocked by political reverberations following the resignation of Sherry Singh, chief executive officer of Mauritius Telecom (MT), at the end of June.

After leaving office, Singh went public with allegations that he was forced to give officials from a foreign country access to the landing station of an internet cable connecting South Africa to Malaysia. Prime Minister Jugnauth responded that an Indian technical team had been allowed access to “survey”, but that there was no physical intervention to monitor the internet traffic.

In the parliament proceedings on Tuesday, July 19, the leader of the opposition, Charles Gaetan Xavier-Luc Duval, demanded an inquiry by a select committee into the controversy. The Prime Minister rejected it on the grounds that there was an ongoing investigation into a police case filed by him against Sherry Singh, a former member of his close circle. So far, Sherry Singh has been summoned by police for questioning four times. 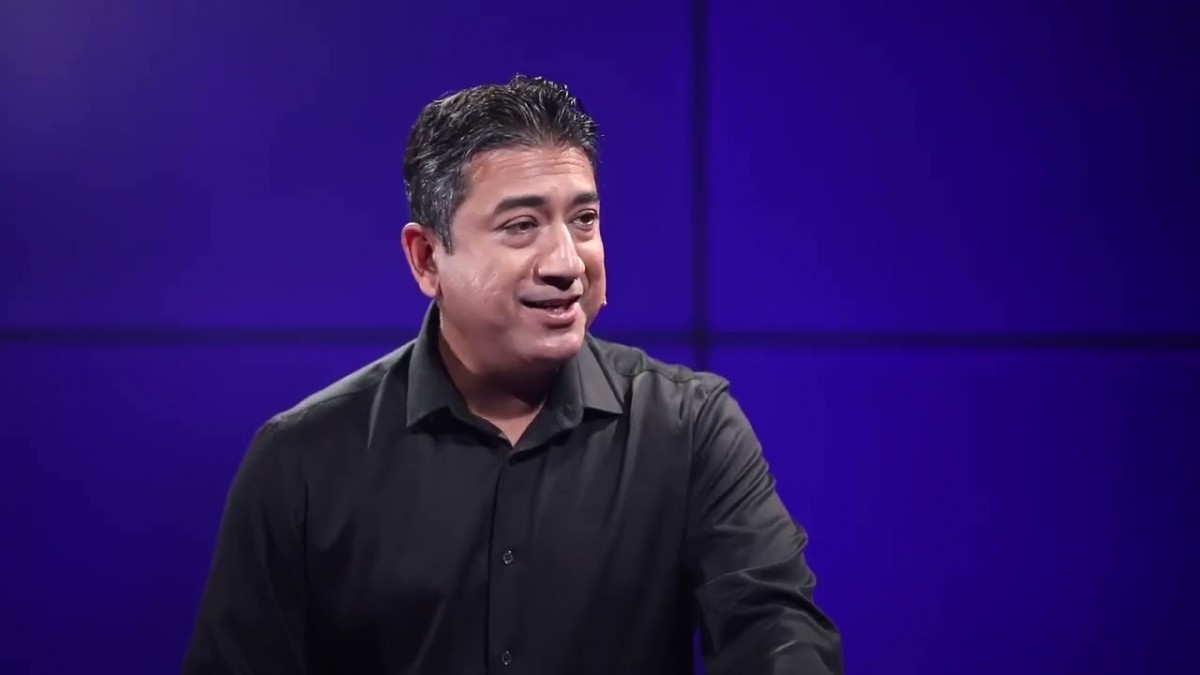 Another opposition lawmaker, Reza Uteem, had also submitted a question about the qualifications and terms and conditions of the appointment of Kumaresan Ilango as NSA of Mauritius.

Reading out the educational qualifications of the 1982 batch Indian Police Service officer, Jugnauth added, “He has also served at a high level in the field of security, including research and analysis”.

He also stated that after Mauritius’ request, the Indian government had proposed Ilango’s name. “As a result of that, he was appointed the National Security Adviser”. 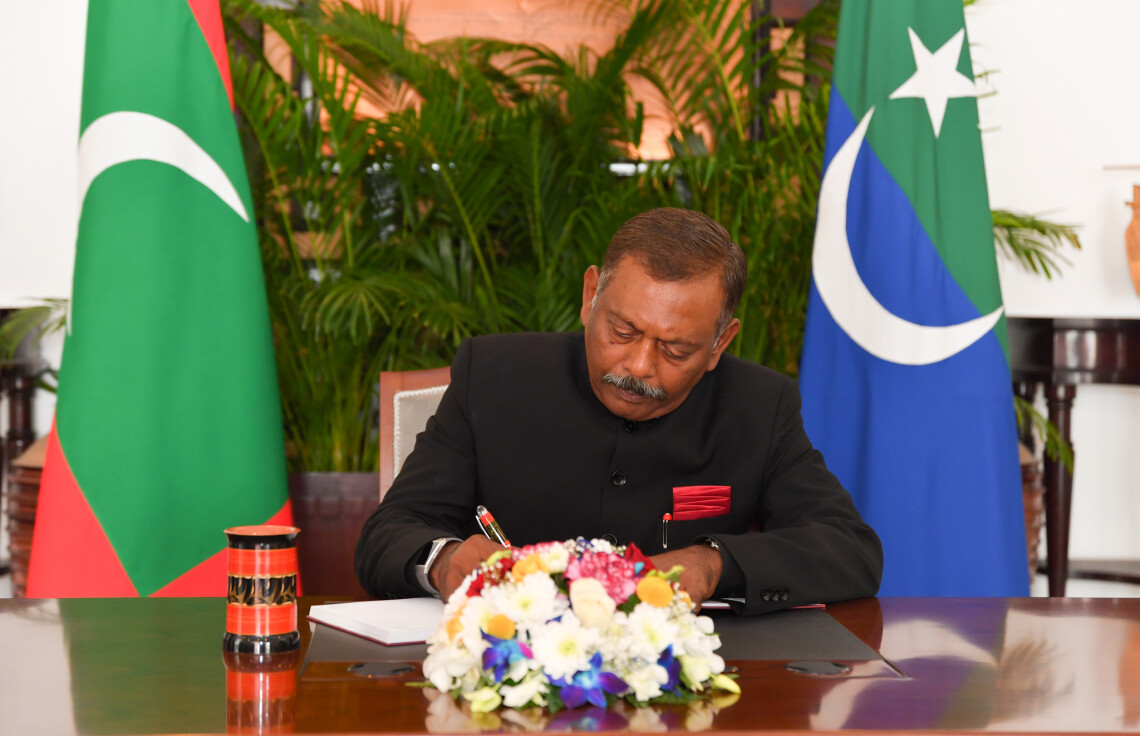 He is the latest in a long line of retired Indian security officers who have occupied the post for nearly four decades. The first one had been Major General J.N. Tamini, the Indian army’s chief liaison officer with RAW, whose appointment had been requested after the 1983 election win by Aneroodh Jugnauth, the father of the current prime minister.

In a supplemental question, Uteem asked if Ilango had advised Jugnauth to order the Mauritius Telecom CEO to allow access to foreigners to the landing station without due process.

Without directly responding to the question, the Mauritian PM replied, “Mr Speaker, Sir, there is a Police enquiry which is underway. This matter, of course, will be dealt with by the Police during its enquiry”.

The opposition also asked whether the government was aware of allegations published in the media about Ilango’s role in Sri Lanka and his reported recall to New Delhi in 2015. The MEA had then stated that the RAW officer’s return was a routine matter.

When the opposition asked why an Indian was made NSA even after 54 years of Independence, Jugnauth accused them of “India bashing”.

He asserted that there “cannot be any reason not to appoint an Indian national, and for that matter, any other national as National Security Adviser, except when there are proven facts that are based on due diligence”.

Jugnauth repeated that there was nothing against Illango. “As I have just said, it is regretful that some people in the Opposition are indulging in systematic India-bashing to pursue their sinister agenda!”

Earlier during his verbal sparring with the leader of the opposition, the Mauritian PM had pointed out that the Chief Technical Officer of Mauritius Telecom had “in a written report confirmed that no sniffing or other equipment had been installed at Baie Jacotet Landing Station”.

The opposition leader challenged the document’s veracity, pointing out that it was dated July 2, a day after Singh went public with his allegations. He also noted that two letters from the Prime Minister’s office to Sherry Singh in October and December 2021 did not mention a survey. 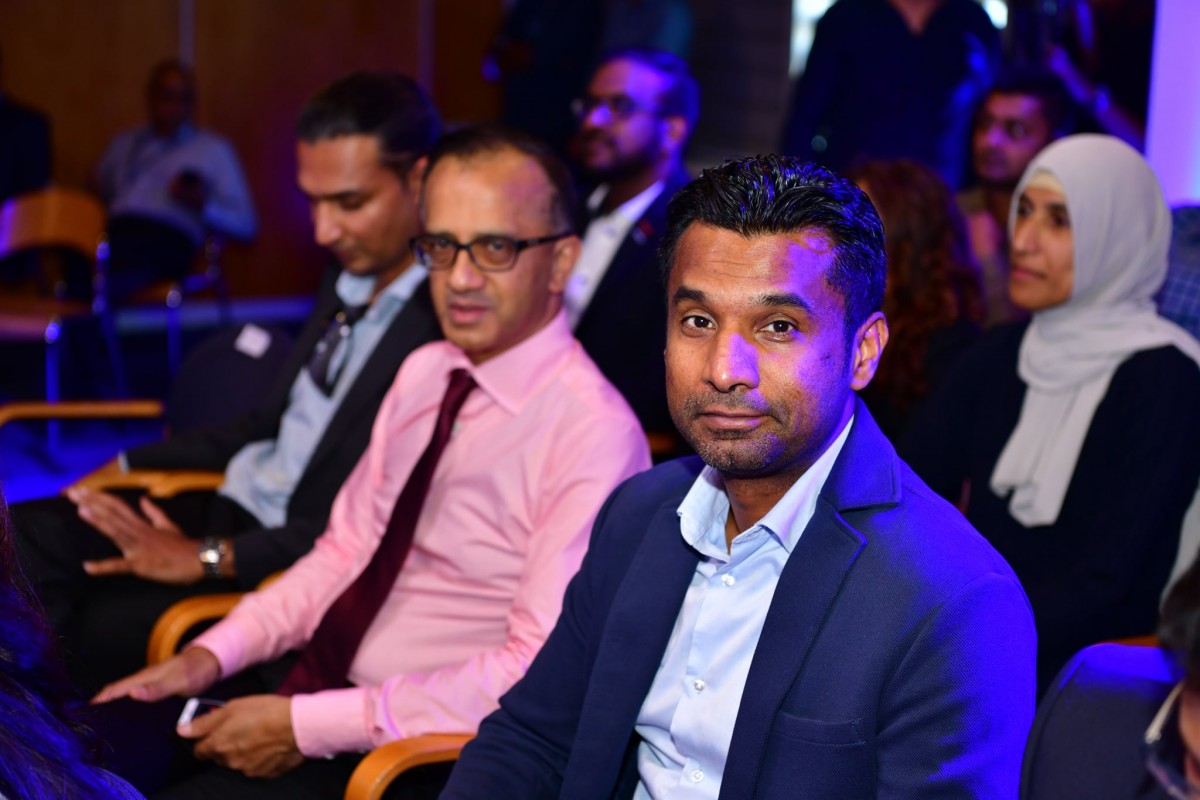 After the parliamentary proceedings, news broke that the CTO Guddoy had resigned. The resignation letter does not give any specific reason, but notes that he was “making a choice to stand by my values and do the right thing”.

The opposition leader had also claimed in parliament on Tuesday that the South African envoy to Mauritius had reportedly expressed concern about potential violations as per certain media reports. The submarine internet cable SAFE, provides high-speed digital connectivity from South Africa to Malaysia.

However, the South African high commission expressed disappointment on July 20 that the media was dragging the country into the political controversy based on purported remarks made at a function to mark Mandela day.

“The High Commission noted with utter dismay and disappointment that some mischievous media took advantage of this awesome day to propagate a narrative which seeks to draw the High Commission into the political space of its host country which we would have welcomed as a point of balanced discussion in a more appropriate venue,” said the statement.

In New Delhi, ministry of external affairs spokesperson Arindam Bagchi demurred from directly answering a query on the nature of the request of the Mauritius government and the activity undertaken by the Indian team.

“My understanding is that the Prime Minister of Mauritius gave a statement… I have nothing more to add,” he said at the weekly media briefing on Thursday.