Even though Bhutan continues to account for most of Indian foreign aid, the Maldives has seen an increase of 460% compared to the budget estimates for 2018-19. 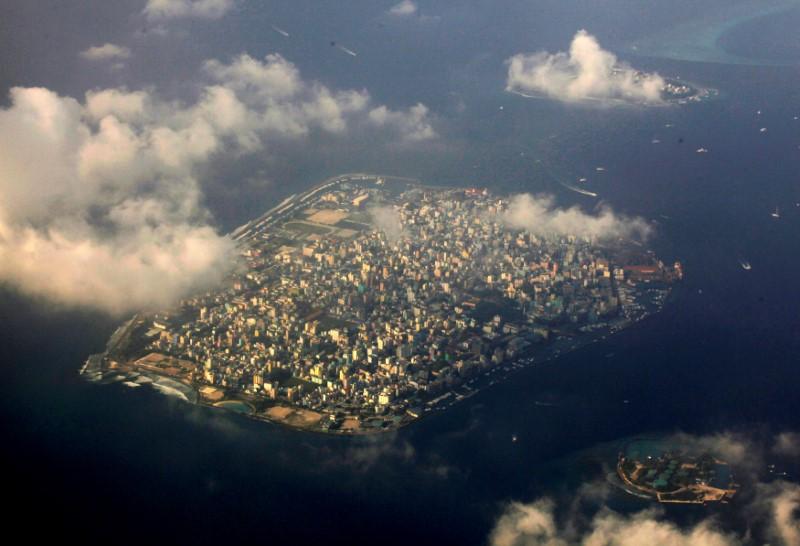 New Delhi: India had increased the allocation of aid for the Maldives by over four times in the interim Union budget announced by the Centre on Friday.

Acting finance minister Piyush Goyal presented a budget which increased the allocation for the ministry external affairs for 2019-20 to Rs 16,061.78 crores. This an increase of 6.5% from last year’s budget estimates for 2018-19, but only about 3% from the revised estimates of current year.

The largest jump in aid allocation was for the Maldives, the Indian ocean nation which is of strategic importance to India. Over five years of Abdulla Yameen’s government, there had been a widening trust deficit between New Delhi and Malé, but India’s aid had not stopped. In 2017-18, India spent Rs 109.24 crore for development projects in Maldives.

In November 2018, Yameen was succeeded by the opposition leader, Ibrahim Solih. Indian prime minister Narendra Modi even flew in for the swearing-in ceremony of the new president.

India plans to complete projects which have been in the pipeline. New Maldivian president Ibrahim Solih had also asked for housing and infrastructure development, including for water and sewerage systems in the outlying islands.

In the expenditure section, the total grants and loans allocated for foreign governments proposed in the next financial year is Rs 7,569.04 crores. Bhutan continues to account for around 40% of total Indian foreign aid – Rs 2,615 crore for 2019-20. Last year, Bhutan’s budget estimate had been Rs 2,650 crore, which was revised down to Rs 2,510 crore.