Modi's troublesome domestic agenda, coupled with Imran Khan's lack of incentive to drive for peace, can push both countries to a perilous point. 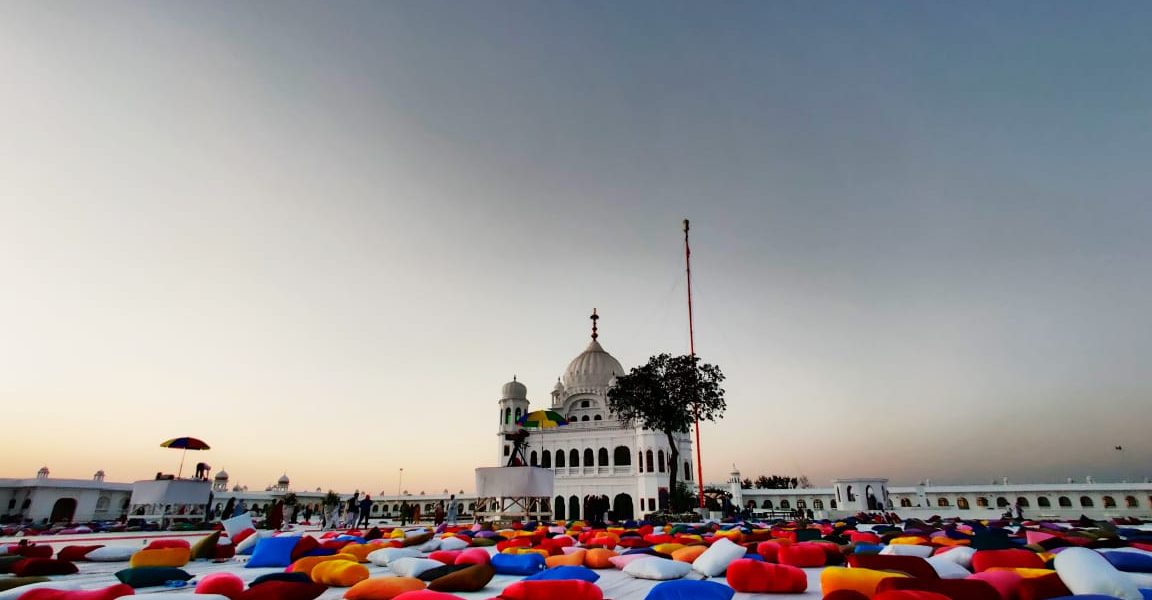 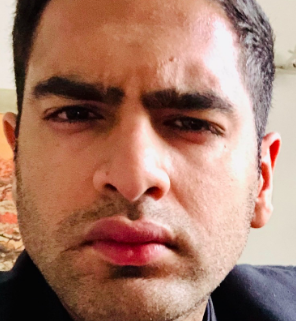 “As for India, it is both part of the problem and part of the solution, but I know that if it does not act in a positive and creative fashion, its hopes of becoming a comprehensively great power cannot be achieved. There may be some gratification in seeing your major enemy and rival go up in flames, but not if your house catches fire.”

A decade on, India’s house may not be on fire, but in its regional gaze, Stephen Cohen’s assessment still carries weight.

Narendra Modi’s emphatic re-election in 2019 proves that if there is a common thread that runs through South Asia, it is the voter’s thirst for prosperity and power on the one hand, and their reserve of exploitable resentment on the other.

In India while the promise of prosperity may have suffered because of economic slowdown, voter resentment has been diverted to fulfil some of the most divisive of the Bharatiya Janata Party’s electoral promises.

The region, meanwhile, has been left to contend with the externalities of Modi’s domestic agenda, the most troublesome of which is the sharp increase in New Delhi’s political and military appetite for calculated risk.

Domestic audiences that experience democracy in the region inevitably do so under a miasma of war clouds and a politically motivated sense of revanchist injury. This has pushed South Asia onto a slippery ledge in which ordinary citizens discount peace overtures for aggressive chauvinism, while their representatives are feted by social media war rooms that have successfully weakened consumers’ ability to distinguish between information and disinformation.

The blunting of rational discourse, particularly when it comes to Pakistan, glosses over both the arduous challenges of Indian military modernisation, and the risks associated with “surgical strikes”, nuclear brinkmanship, and everything in between.

The link between domestic and external policy in South Asia was never really tenuous to begin with; political events this year only echo the region’s dangerous embrace of illiberal power. 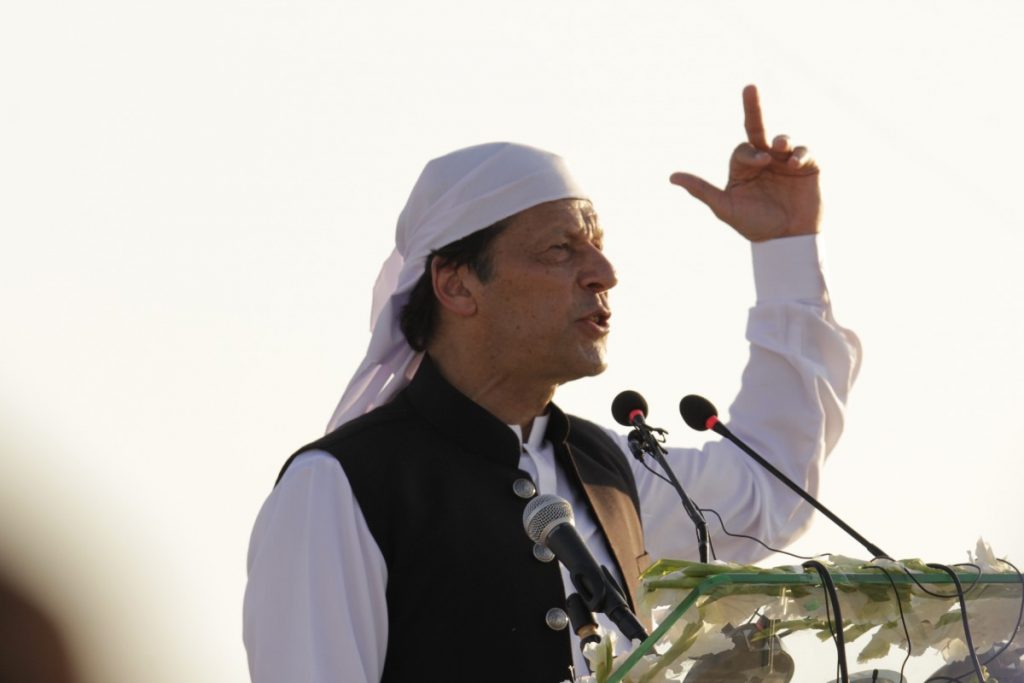 The one potential for cutting through the distrust eight months after Pakistan and India almost went to war – the Kartarpur opening – is already victim to its own limits. It is at best an indulgent half-nod to what’s left of South Asia’s secular credentials.

While the Corridor may have brought prime ministers Modi and Khan within four kilometres of each other, the schism between the two nations now has the patronage of a powerful government in New Delhi, and is fetishised by a corporate-owned media blinkered by money, ratings and lust for war.

The domestic sources of this dangerous new triumphalism are not entirely different from the anxieties that have led to the Kashmiris seeing their phone lines cut, their internet turned off, and political opposition detained.

Part recoil to neoliberalism, part messianic demagoguery that has tapped into citizens’ irritability against corruption and inequality, foreign policy now has the local appeal of identity politics.

Parties like the BJP have discovered a dual electoral advantage in pursuing enmity with the “other”,  Pakistan: in addition to boosting the urban legend of Modi’s muscular virility, it helps claims of victimisation by India’s Hindu majority against its Muslim minority.

Addressing a poll rally ahead of the Maharashtra and Haryana assembly elections last month, India’s defence minister Rajnath Singh told cheering audiences: “Today with utter politeness, I suggest to Pakistan that they must change the way they think, else the Pakistan that was divided into two parts earlier will now be divided into several parts.”

This collective regression, a feat of political ingenuity, runs enormous risks. Earlier this year when the situation between India and Pakistan escalated into the most dangerous crisis the two sides have experienced since their overt nuclearisation in 1998, few voices in India called for restraint.

Pakistan, in contrast, used the crisis at both military and diplomatic levels to press for de-escalation and reiterate the goal of normalisation. But Modi’s August 5 decision on Jammu and Kashmir and the repercussions thereafter are still being processed in Islamabad. 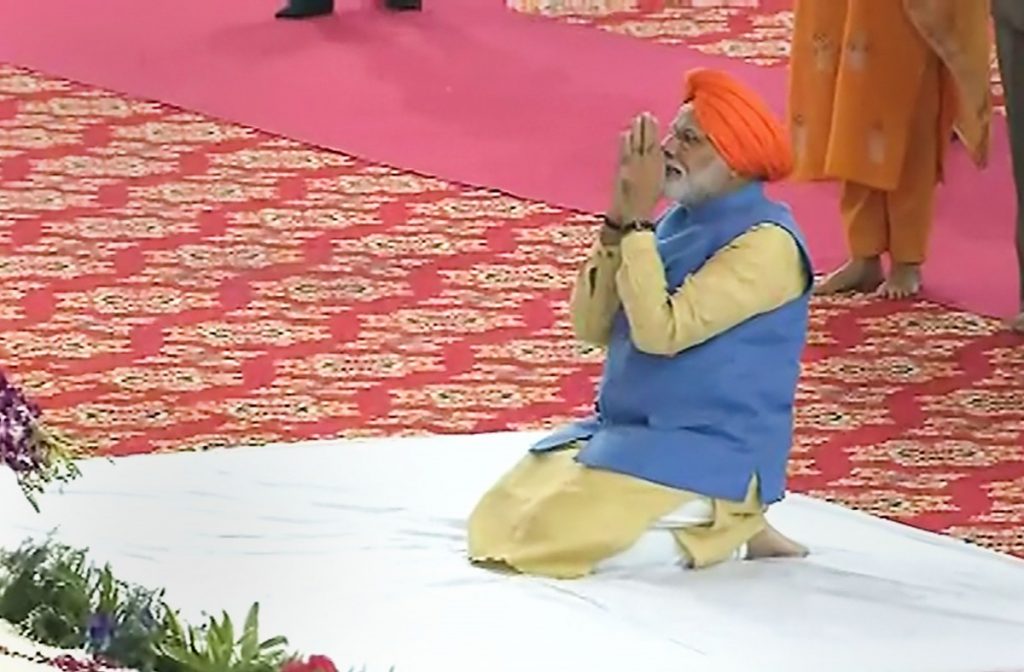 While many argue that Pakistan’s own domestic political instability and economic recession leave little if any scope for it to resort to military adventurism, the space for adopting measured policy responses to India’s actions has shrunk. Since August 5, Pakistan and India have been engaged in a low intensity tit-for-tat conflict along length and breadth of the Line of Control.

There is scant recourse to ensuring the artillery duels are calibrated. Bofors guns, ATGMs and sniper fire are now being used on both sides with abandon. The result has been a steady rise in the number of soldiers and civilians being killed or injured on both sides.

The real fear remains that with New Delhi locked in a commitment trap on escalation of its own making, and Islamabad bereft of incentives to moderate its retaliatory response, any terror incident in Kashmir can spiral into another round of military contestation that may not remain short or limited.

For the past few months, both countries have not only engaged in a war of words but have also quietly upped their military preparedness with regular exercises and forward deployments.

While corrosive nationalist appeals can be bottled and sold as an elixirs of modernity, the price that the subcontinent will pay will likely be in economic and human terms, even as South Asia’s heavily armed neighbours continue to open tokenistic corridors in lip service to divided minorities that live on the fringes.

The problem for peace between India and Pakistan, ergo, is that it is unlikely to emerge until those profiting politically from its absence step down, or their incentive structures undergo a dramatic change.

Where does that leave India and Pakistan?

Come the next crisis between the two, the likelihood is that it will be of New Delhi’s making – and set in motion by terrorists who are only too keen to trigger a military confrontation. And by the time anybody notices, it will be too late.

Fahd Humayun is a PhD candidate in political science and can be reached at fahd.humayun@yale.edu.