US officials view the polls as a hindrance to progress in the peace talks with the Taliban. 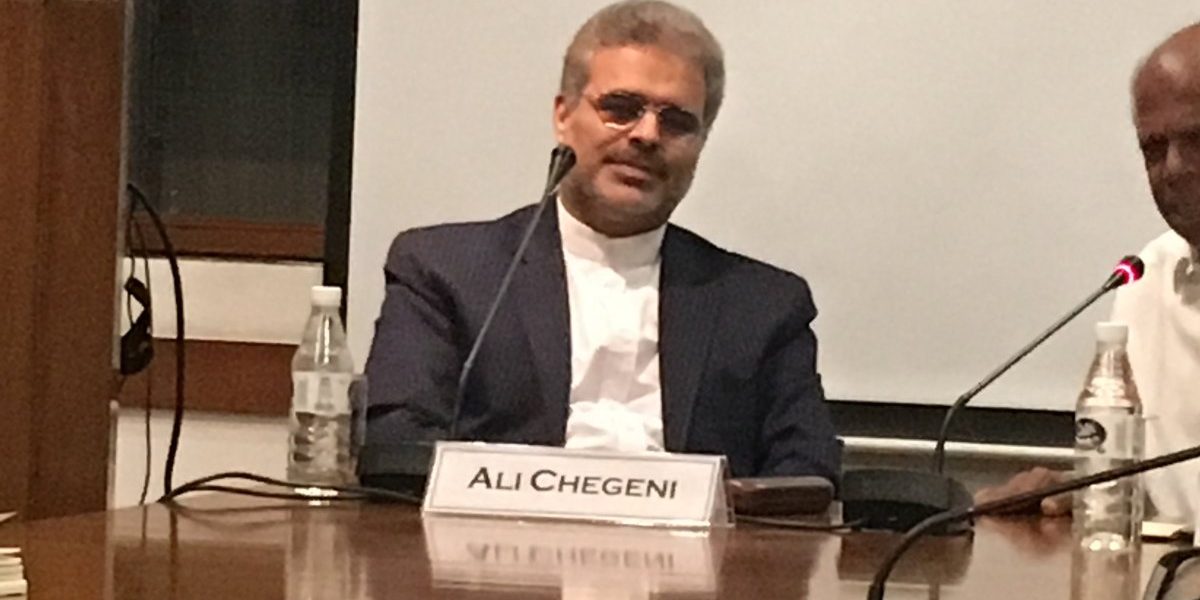 New Delhi: Iran has said it wants the Afghan presidential elections to go ahead as scheduled, as it could otherwise leave a vacuum at the top, even as it warned that the Taliban’s ideology is not compatible with the concept of a modern nation republic.

On Sunday, US President Donald Trump suddenly announced that he had called of a secret proposal to invite Afghan President Ashraf Ghani and the Taliban to Camp David for talks, due to an attack by the latter which killed a coalition soldier.

However, this was a reminder that the peace pact between the US and Taliban over ceasefire and withdrawal of forces has nearly been signed, even though the Afghan government has concerns over the deal.

It had led to uncertainty over the fate of the Afghan presidential elections scheduled for September 28, since US officials viewed the polls as a hindrance to progress in the peace talks.

Speaking to the media, Iranian ambassador to India Ali Chegeni said that the presidential elections should be stopped only if Afghans decided so themselves in intra-Afghan talks. “We see the president as the most important key position in Afghanistan,” he said on Monday.

Chegeni said that the election process was important to choose a leadership, otherwise there would be multiple competing voices that would make it difficult to start negotiations. “We see the peace negotiations and the elections as parallel processes.”

He noted that the Taliban can sit down as part of the Afghan nation for intra-Afghan talks, but they should not be dominant. Further, he added that the result of such talks should “not destroy institutions” that have been built.

Iran’s position on the Taliban-US peace talks is similar to that of India, which has also been saying that constitutional and political institutions need to be preserved. Further, in the August 22 joint statement, India and France had called for the “timely holding of presidential elections” in Afghanistan and the “preservation” of “liberties gained over last 18 years”.

The Iranian ambassador cautioned that the Taliban has not changed its ideology to support a republic. “Taliban wants an emirate. They do not want any role for the people, ladies… Even recognising the border is difficult for them… We know their ideology.”

He reiterated that the US should not have an oversized role in shaping the situation in Afghanistan, as Washington will not face consequences but the wider region will. “We are really worried that some outsider, who is from 2,000 km away… not like us… is having a say there.”

Chegeni asserted that Iran continued to be a major actor in Afghanistan. “Nobody can ignore the role of Iran.”

India has been working with Iran to develop the Chabahar port and increase Afghanistan’s connectivity to the sea, bypassing Pakistani ports.

While Chegeni said that Afghan commodities were still in Chabahar to import to India, albeit in lesser numbers post US sanctions, New Delhi’s infrastructure development beyond the port has been woefully inadequate.

The Iranian ambassador pointed out that India had committed to develop the rail link from Chabahar to Zahedan on the Iran-Afghanistan border. But now, Iran has lost patience and decided to go ahead on its own. “We got tired of waiting… India does have the will, but it doesn’t act on it,” said Chegeni.