This was conveyed by Iran's Hassan Rouhani to Pakistan's Imran Khan on the telephone. 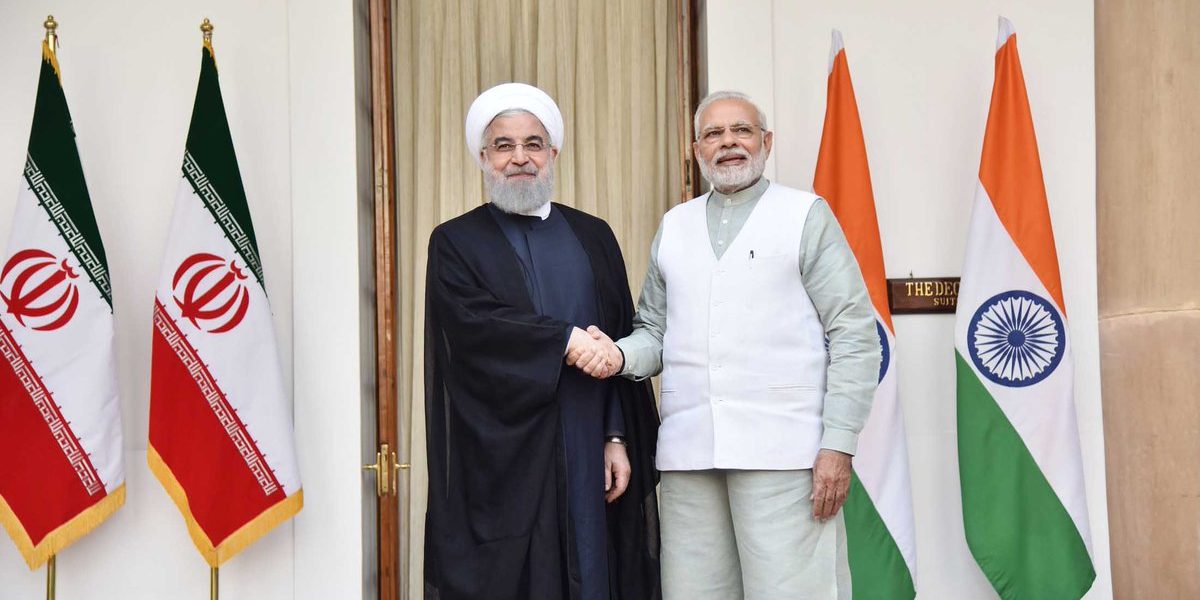 New Delhi: Iranian President Hassan Rouhani on Sunday called on India and Pakistan to exercise restraint and seek “diplomatic ways” for a resolution, even as he urged them to stop “the killing of innocent people in Kashmir”.

This was conveyed by the Iranian president in a phone conversation with Pakistan Prime Minister Imran Khan.

On August 6, Indian government obtained the parliamentary approval which modified Article 370 of the Indian constitution and bifurcated Jammu and Kashmir into two union territories to be administered directly by the Centre.

The Pakistani leader has been calling up his foreign counterparts to rally support against India over the removal of Kashmir’s special constitutional status and restrictions put in place in the Valley. Earlier, the Pakistani parliament had passed a resolution calling on the United Nations, Organisation of Islamic Cooperation and the international community to take up the issue.

The Indian government has stated the legislative changes were an internal matter of the country.

Prime Minister Imran Khan underlined that the actions taken by India in a bid to change the internationally recognised disputed status of Occupied Jammu & Kashmir were in violation of UN Security Council resolutions. pic.twitter.com/ohOG6szbOU

As per a press note from the Iranian president’s office, Khan told Rouhani that “as an important country in the region and the World of Islam, the Islamic Republic of Iran can play a positive role in the settlement of the Kashmir issue”.

Rouhani responded that Iran wants both the South Asian countries to sit down and talk to each other.

Iran calls on India and Pakistan to exercise restraint and stop the insecurity and the killing of innocent people in Kashmir, said Rouhani, adding, “The issue of Kashmir has never had a military solution, and we should seek diplomatic ways to resolve the issues.”

Rouhani also stated that Iran believes that “Muslims of Kashmir must be able to use their legal rights and interests to be able to live in peace”.

After exchanging Eid-al-Adha greetings, Rouhani also told Khan that Iran and Pakistan “have always been friends and brothers, and will continue to be the same”.

He also brought up the current situation in the region, which has put strictures on Iran. “Because of the unilateral, unjust sanctions of the United States, Iran is in special conditions, but it will make its best for ensuring sustainable security of navigation in the Persian Gulf, the Strait of Hormuz and the Sea of Oman, as well as development of commercial and economic relations with its neighbours,” Rouhani said, as per the president’s office.

Last week, the Iranian foreign ministry issued a statement that it “expects India and Pakistan, as its friends and regional partners, to adopt peaceful methods and dialog and take effective steps towards securing the interests of people in the region.”