India's New 'Multistakeholder' Line Could Be a Gamechanger in Global Cyberpolitics 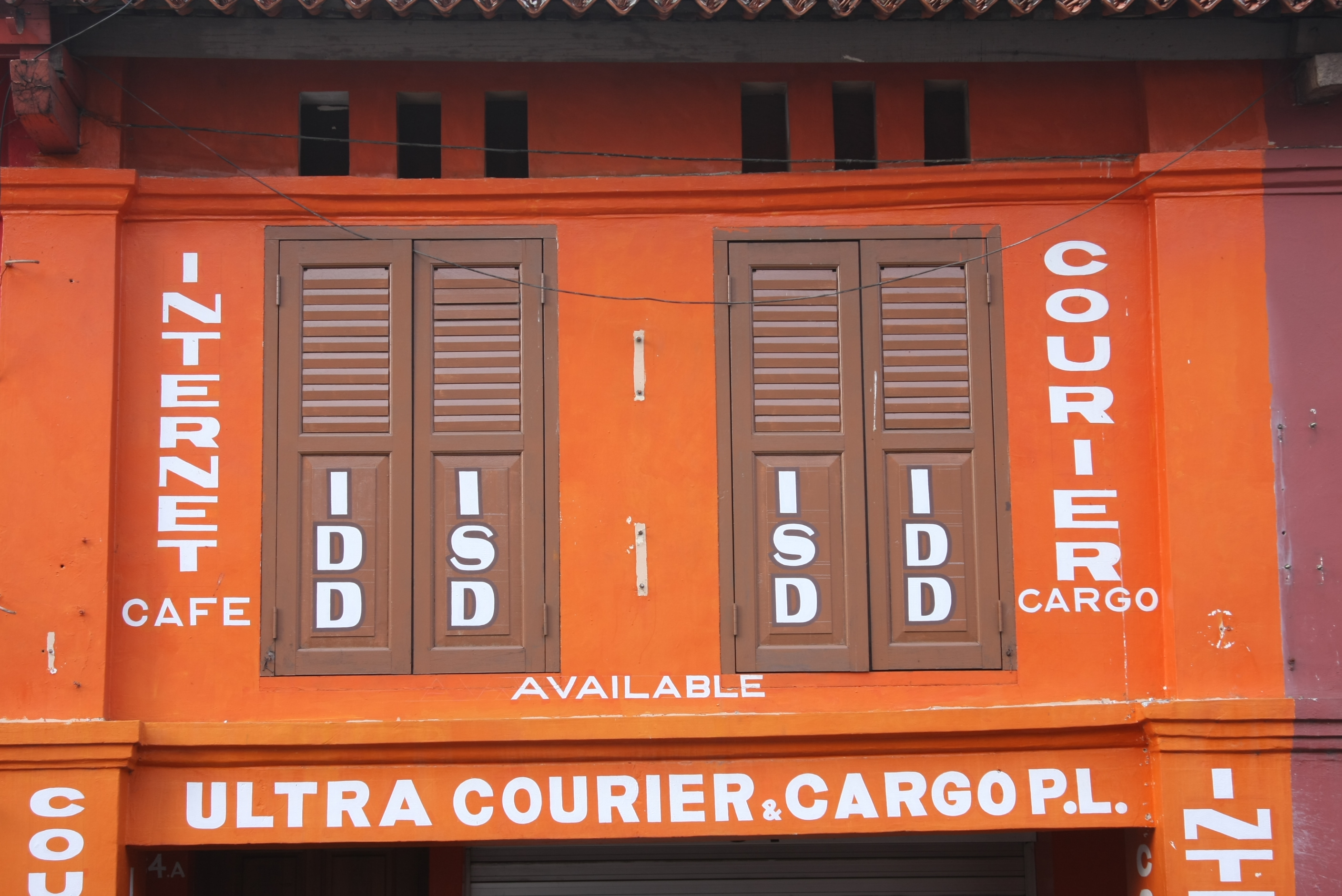 I THINK I JUST SWALLOWED THE BLUE PILL: File photo of Minister for Communication and IT, Ravi Shankar Prasad. PTI Photo by Shahbaz Khan

Buenos Aires: At the opening conference of the Internet Corporation on Assigned Names and Numbers (ICANN) in the Argentine capital today, Information Technology Minister Ravi Shankar Prasad unveiled an “Indian vision for the internet”. “Government will continue to shoulder the central responsibility to secure [digital] networks,” Prasad said in a video message telecast to the audience, “[but] India recognizes that all stakeholders are key and multistakeholderism is perhaps the only way to keep the system integrated, growing and expanding.”

The minister’s remarks constitute the first, and arguably most comprehensive high-level statement from India on internet governance. They bring to an end India’s floundering over a foreign policy concern that has long been marked by a turf struggle between the Ministry of External Affairs and the Department of Information Technology. The MEA has advocated traditional, inter-governmental diplomacy on internet concerns, with UN forums being a preferred forum for dialogue. In contrast, multi-stakeholderism relegates governments to being an equal participant in policy-making, on par with businesses, civil society, technical experts and the academia. The position that Prasad announced to the internet community in Argentina has been endorsed at the highest levels of government, which in this case refers to the Prime Minister’s Office. The PMO, which had begun inter-ministerial consultations on the subject late last year — chaired by Principal Secretary Nripendra Mishra – took the MEA into confidence while taking this decision. For the global politics around cyberspace, India’s declaration at ICANN53 is a game-changer.

Is this the first time an Indian politician has endorsed multi-stakeholderism? Not quite. At the 2012 Internet Governance Forum in Baku, Azerbaijan, then IT Minister Kapil Sibal doffed his hat to a “multi-stakeholder approach to issues of public policy relating to the Internet”. However, neither did Sibal’s remarks reflect a considered view of the stakes involved nor were they backed by the PMO. Several confusing signals have emanated from the Indian establishment since, with New Delhi’s official delegations to the NetMundial conference in Brazil (in April 2014) and the International Telecommunications Union Plenipotentiary Conference in South Korea (in November 2014) mooting greater governmental say in cyberspace. Ravi Shankar Prasad’s declaration sets the record straight, but leaves open the challenging question: where does India go from here?

An endorsement of multistakeholderism at the highest political level allows India’s negotiators to engage substantively with internet governance concerns at multiple forums: the UN General Assembly, the International Telecommunications Union, ICANN, and any other regional or plurilateral cyber-initiative that may emerge in the near future. ICANN conferences, for instance, have historically witnessed poor attendance from the Indian government: the Department of IT usually sends one thinly stretched Joint Secretary for the conference, while the Brazilian government dispatches several diplomats and technical experts to participate in its many meetings. Indeed, Brazilian officials and civil society routinely meet and share notes during negotiations, resulting in a consolidated “multistakeholder view”. The lack of clarity from their political masters is now no longer an excuse for India’s bureaucrats to abstain from these meetings.

Second, Prasad’s announcement today welcomes multi-stakeholderism in general, but does not endorse a particular multi-stakeholder model. The Indian government’s “vision” is crucially timed, coming as it does with the IANA transition process having gained considerable momentum. IANA, or the Internet Assigned Numbers Authority, is Ithe CANN department responsible for backstopping the Internet through its management of domain names, number resources and protocol assignments. Conscious of the need to address criticism over its monopoly over critical internet resources, the United States government has nudged the ICANN community to conceive a “global, multistakeholder model” to replace it. ICANN manages the Domain Name System and creates policies regarding the allocation of scarce Internet Protocol addresses. It is currently located in California, and as such, answerable only to US laws, courts, industries and policymakers. The IT minister’s remarks leave sufficient room for the Indian government to offer constructive inputs that enhance ICANN’s accountability to users outside the US, while ensuring that Indian internet users and businesses have an equitable say in the ownership of new and lucrative top-level domain names (like .kids, .books, .pharmacy).

The UN General Assembly too is currently taking stock of internet policies through a multi-stakeholder process, and the Indian government’s announcement today lends impetus to its diplomats’ efforts at leading cyberspace diplomacy in New York.

Third, the Buenos Aires declaration splits the unity among BRIC nations with Brazil and India now firmly in the multistakeholder camp, while Russia and China (to a lesser extent) continue to push for intergovernmental models of internet governance. BRICS telecom and IT ministers will meet in Russia on the sidelines of the grouping’s annual summit in July to discuss internet policies. The outcome statement from the BRICS meet, if any, will be keenly watched for its reflections on, and response to the US government’s role in managing critical internet infrastructure. With India swinging towards a model that is favoured by the West, it seems unlikely that a BRICS declaration will offer a radically alternative model of shared cyberspace governance.

Fourth, and finally, the Indian government’s ringing endorsement of multistakeholderism stands in contrast to its own top-down diktats on key internet concerns, whether it is net neutrality, freedom of speech and expression on the web, or the liability of online intermediaries. If New Delhi is indeed convinced of the merit of bringing all stakeholders – including civil society and technical experts — on board, it must break the cozy relationship between Indian industry and regulators in the ICT sector. To lend credibility to India’s interventions abroad, the government must walk its talk on multi-stakeholderism at home. It must create an effective and democratic space for debating internet policies to “sustain a future of equity, innovation, collaboration and inclusion”, as Ravi Shankar Prasad eloquently put it to an applauding audience here at ICANN53.

The writer is with the Centre for Communication Governance, National Law University Delhi