India Also Has Concerns About Human Rights in US: Jaishankar

The external affairs minister alluded to attacks on Indians in America and Indian-origin Americans, days after US secretary of state Antony Blinken said his country was monitoring a rise in human rights abuses in India. 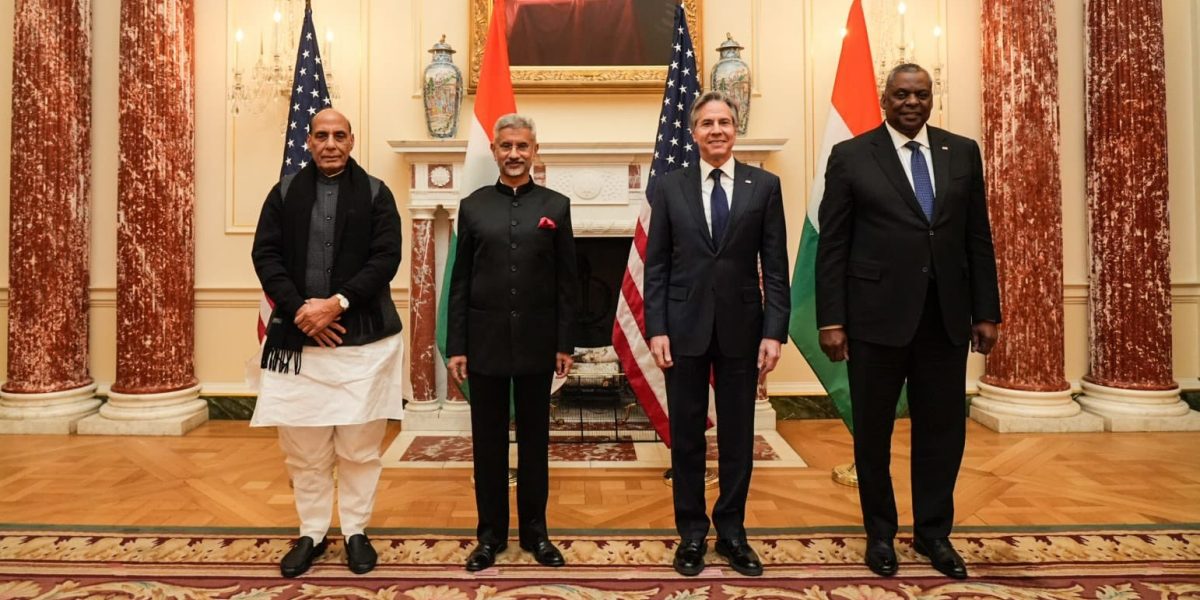 New Delhi: External affairs minister S. Jaishankar said on Wednesday that New Delhi also has concerns about human rights in the US, alluding to attacks on Indians in America and Indian-origin Americans.

The external affairs minister’s statement comes after US secretary of state Anthony Blinken said his country was monitoring “a rise in human rights abuses in India by some officials”. He said this at a joint news conference on Monday, after the 2+2 dialogue was addressed by Blinken, Jaishankar, defence minister Rajnath Singh and US defence secretary Lloyd Austin.

“I would tell you that we also take our views on other people’s human rights situation, including that of the United States. So, we take up human rights issues when they arise in this country, especially when they pertain to our community. And in fact, we had a case yesterday…that’s really where we stand on that,” he said.

On Tuesday, two Sikh men were attacked and robbed in Queens in New York City. Just a few days ago, an elderly Sikh man was also assaulted in New York.

Speaking to the press, Jaishankar said that human rights were not a topic of discussion during the India US 2+2 ministerial meeting this week.

“On the human rights issue; no, we did not discuss human rights during this meeting. This meeting was primarily focused on political-military affairs,” Jaishankar told reporters as he concluded his trip here, which was primarily to attend the India-US 2+2 ministerial dialogue.

Responding to a question, Jaishankar said while the issue of human rights was not discussed during the current meeting, it has come up in the past.

“It is a subject which has come up in the past. It came up when secretary Blinken came to India. I think if you recall the press briefings after that I was very open about the fact that we had discussed it and said what I had to say,” he said.

“So let me put it to you this way so that there’s clarity about where we stand on this matter,” he added.

In a separate development, the US state department released its annual Country Reports on Human Rights Practices, the India section of which said:

“Despite government efforts to address abuses and corruption, a lack of accountability for official misconduct persisted at all levels of government, contributing to widespread impunity. Investigations and prosecutions of individual cases took place, but lax enforcement, a shortage of trained police officers, and an overburdened and underresourced court system contributed to a low number of convictions.”