India, US Attempt to Finalise Key Defence Deals Ahead of Trump's Visit

The US approved the sale of an Integrated Air Defence Weapon System to India at an estimated cost of $ 1.9 billion. 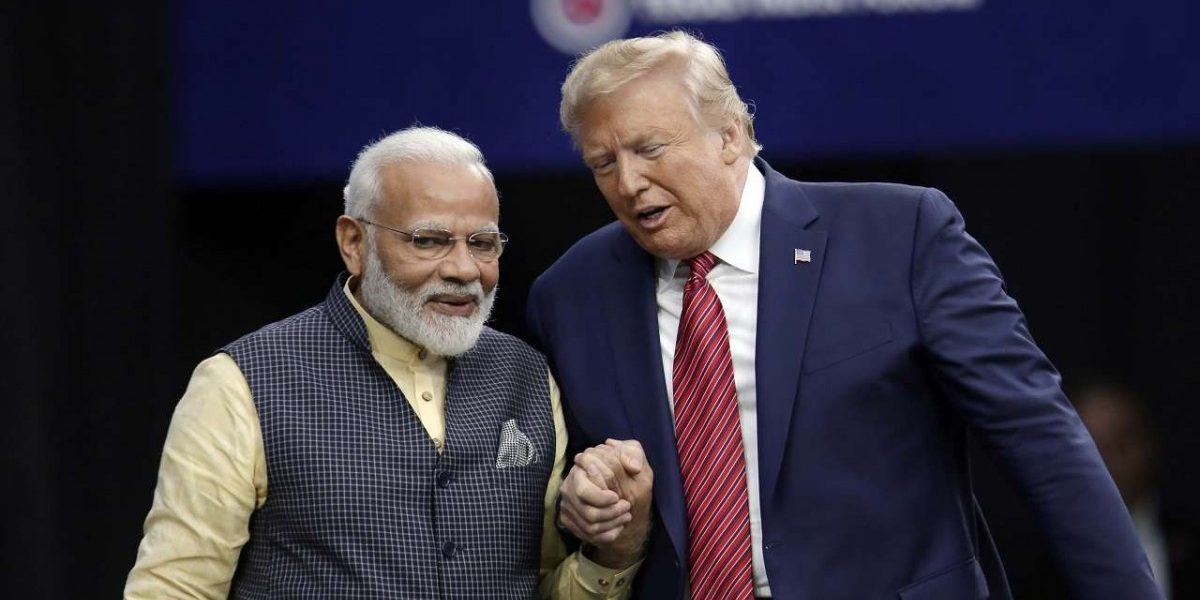 New Delhi: Ahead of US President Donald Trump’s maiden visit to India, the two countries are eyeing to finalise a raft of mega defence deals including procurement of a batch of military helicopters by Indian Navy from American defence major Lockheed Martin at a cost of $ 2.6 billion.

Official sources said talks were underway to wrap up negotiations on procurement of a missile defence system by India from the US for $ 1.86 billion.

As India prepares to receive Trump and First Lady Melania Trump, US defence major Boeing indicated that it was considering to offer its F-15EX Eagle fighter jets to Indian Air Force.

The company has already sought a licence from the US authorities for its possible export to India, eyeing a $ 18 billion contract by the IAF to procure 114 fighter jets.

Government and industry sources said the two sides are likely to finalise the $ 2.6 billion deal under which the US will supply 24 multi-role MH-60R Seahawk maritime helicopters to India.

The Cabinet Committee on Security is likely to clear it in the next few days.

“We are attempting to close the deal soon,” said a source.

The US approved the sale of the Seahawk helicopters to India in April last year. The helicopters are expected to boost the Indian Navy’s anti-surface and anti-submarine warfare operations.

The chopper is designed to hunt down submarines. The fleet would replace aging British-made Sea King helicopters.

Ahead of Trump’s visit, the US approved the sale of an Integrated Air Defence Weapon System to India (IADWS) at an estimated cost of $ 1.9 billion.

The Trump Administration notified to the US Congress of its decision to supply IADWS to India.

Officials said the two sides may finalise the deal during the US president’s visit to India.

Defence and security ties between India and the US have been on an upswing in the last six years. The bilateral defence trade touched $ 18 billion mark in 2019, reflecting growing defence cooperation between the two sides.

There has been indication that two sides may announce further deepening of defence ties during Trump’s visit on February 24 and 25.

Both sides have also been pushing for joint venture and collaboration between private sectors of the two countries in defence manufacturing.

In June 2016, the US had designated India a “Major Defence Partner,” intending to elevate defence trade and technology sharing with India to a level commensurate with that of its closest allies and partners.