The two countries had been in talks on the Basic Exchange and Cooperation Agreement (BECA) since earlier this year. 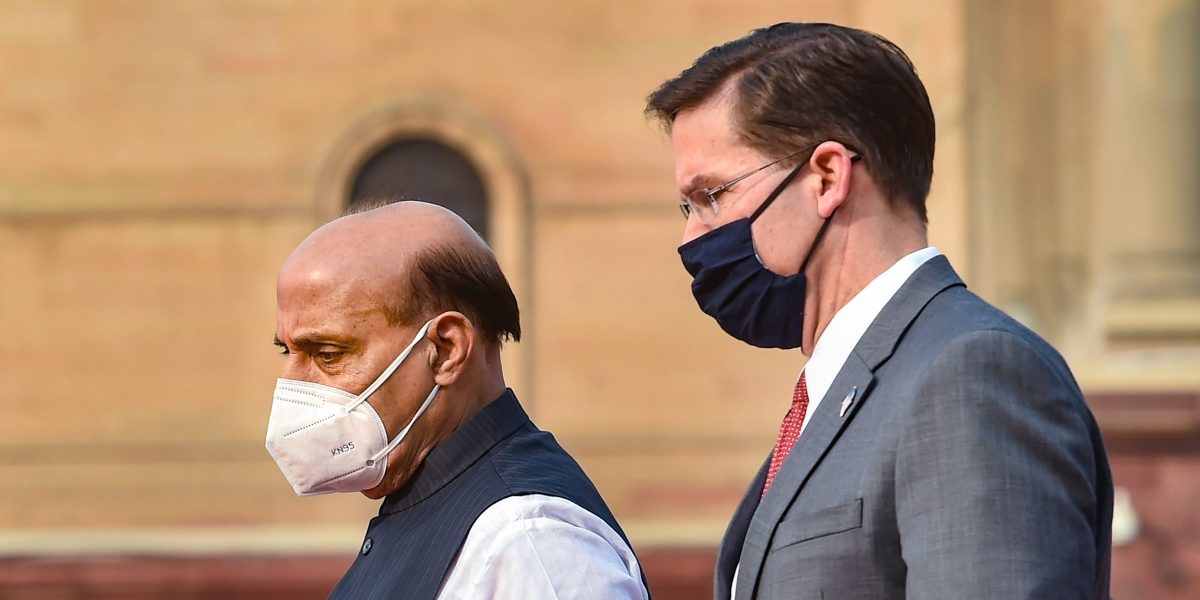 New Delhi: Following the third US-India ‘2+2’ Ministerial Dialogue, India and the United States will sign the last foundational agreement that will allow for sharing of geo-spatial information on a real time basis.

The two countries had been in talks on the Basic Exchange and Cooperation Agreement (BECA) since earlier this year. It was expected that the signing of this agreement would be one of the key outcomes of the annual US-India dialogue between defence and foreign ministers on Tuesday.

The third edition of the India-US ministerial summit will be held in the backdrop of US’s confrontation with China and other issues, even as New Delhi grapples with an ongoing eight-month-long military stand-off with its northern neighbour on the icy heights of eastern Ladakh.

On its eve, US secretary of defence Mark Esper held separate bilateral discussions with his Indian counterpart Rajnath Singh after arriving in New Delhi on Monday afternoon. After the meeting, a read-out from the defence department formally announced that BECA would be signed tomorrow. “The two ministers expressed satisfaction that agreement of BECA will be signed during the visit,” said the statement.

According to a briefing by a senior US administration official last week, BECA will allow for expanded geospatial information sharing between our armed forces.

He described it as the “last” foundational defence agreement. The first one was the Logistics Exchange Memorandum of Agreement (LEMOA) signed in August 2016, followed by Communications Compatibility and Security Agreement (CISMOA) at the first ‘2+2’ meeting in 2018.

While LEMOA laid down the guidelines for reciprocal use of each other’s military facilities, CISMOA had allowed India access to advanced US platforms. 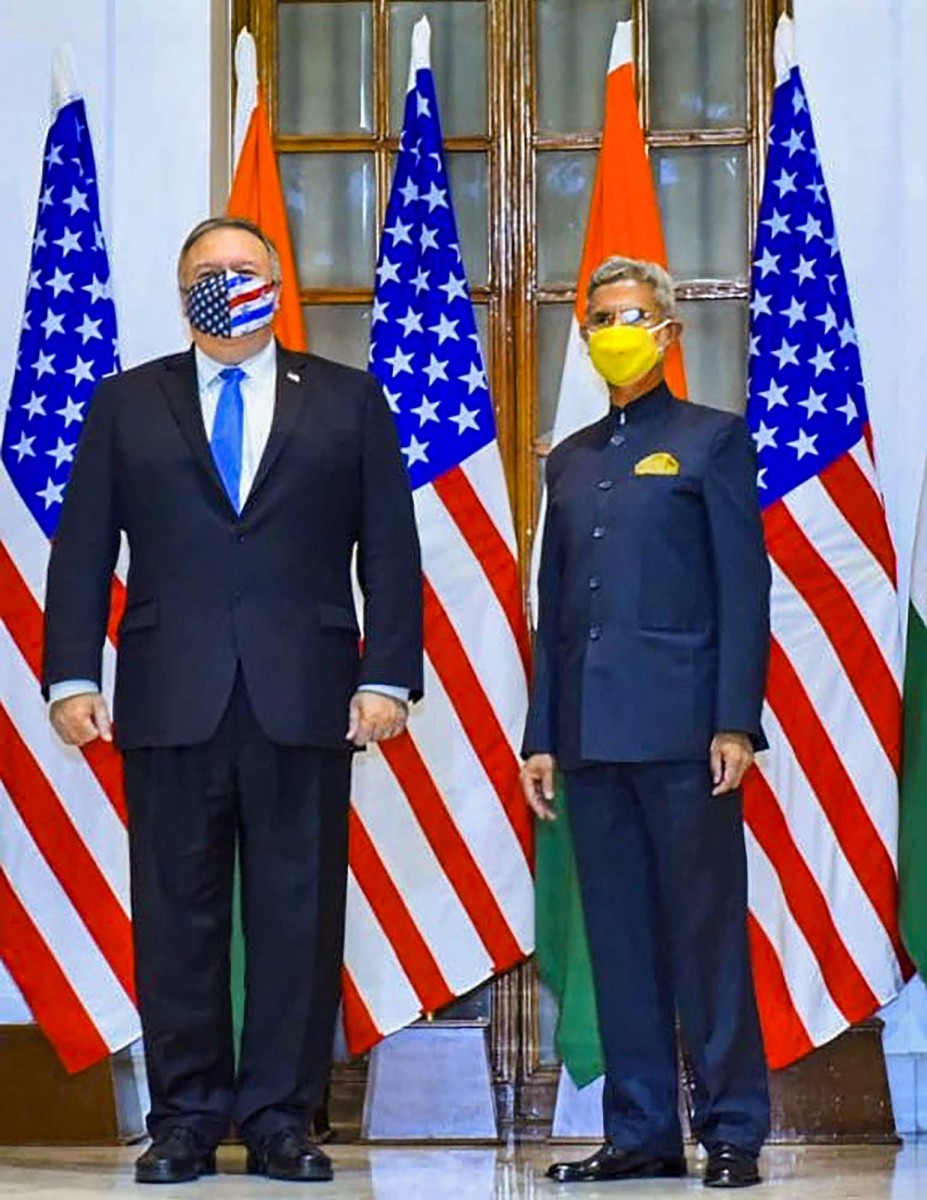 The ‘2+2’ meeting is being held just a week before the US goes to the hustings for the presidential elections.

According to sources, Indian minister Jaishankar raised the issue of not hindering technology and talent flows between the two countries.

Earlier this month, the Donald Trump administration had announced that it would put new restrictions on H-1B non-immigrant visa programme in order to protect American workers. The new rule would likely impact thousands of Indian IT professionals as it narrows the definition of qualified beneficiaries and petitioners who can be approved under this category.

Official sources stated that Jaishankar underlined that a “knowledge economy with greater data sensitivity makes an even stronger case for collaboration”, which must be encouraged by mutual supportive policies.

“Education is a special bond between us and both sides should work to expand it further,” said sources, quoting the foreign minister.

There was general exchange of views about “shared concerns and interests including stability and security in Asia, and how best that can be ensured”. There will be more targeted discussion in the ‘2+2’ meeting on Tuesday.

With both Pompeo and Jaishankar having met in Tokyo for the Quad ministerial meeting, sources added that Indo-Pacific engagement and ‘Quad’ matters also came up, along with discussions on maritime security, counter-terrorism, open connectivity and resilient supply chains. After the Tokyo meeting, India had announced that Australia will also join the US and Japan for the Malabar naval exercise in November.

On Afghanistan, Jaishankar reportedly stated that India wanted Afghans to take a decision themselves “without the use of force”. He also raised the issue of cross-border terrorism, sources stated.

Even as the Afghan government and Taliban representatives wrangled on the framework for peace talks in Doha, there has been an uptick in violence in Afghanistan in recent weeks. On Saturday, there was an attack on an educational centre in Kabul, which killed several students. The US has, meanwhile, asserted that troop levels will be brought down to just 2,500 in early 2021.