Volkan Bozkir of Turkey had said that it was Pakistan's "duty" to raise the Jammu and Kashmir dispute in the United Nations "more strongly". 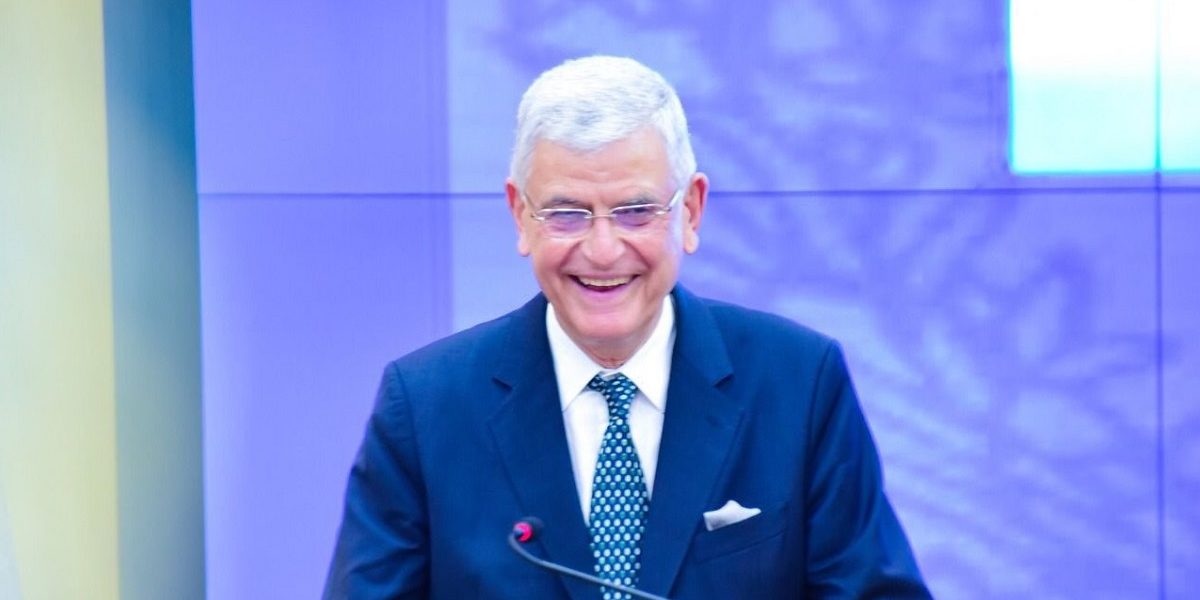 New Delhi: India on Friday issued a strongly-worded response to the president of the UN General Assembly’s reference to Kashmir during his Pakistan tour, stating that his behaviour “diminishes his standing on the global platform”.

During his visit to Pakistan, UNGA president, Volkan Bozkir of Turkey, had said that it was Pakistan’s duty to raise the Jammu and Kashmir dispute in the United Nations “more strongly”.

A day later, the ministry of external affairs (MEA) spokesperson Arindam Bagchi said India had “expressed strong opposition” to Bozkir’s remarks that were made during a joint press conference with the Pakistani foreign minister S.M. Qureshi.

“When an incumbent President of the UN General Assembly makes misleading and prejudiced remarks, he does great disservice to the office he occupies. The PGA’s behaviour is truly regrettable and surely diminishes his standing on the global platform,” said Bagchi.

According to Dawn, Bozkir had said that there was a lack of political will to find a resolution to the Kashmir dispute compared to the Palestinian issue, even though both have been festering for an equally long period.

“I think it is the duty, especially Pakistan’s, to bring this [issue] to the United Nations platform more strongly,” said Bozkir.

The veteran Turkish diplomat and politician also stated that all parties should refrain from changing the status of Jammu and Kashmir. Bozkir also reportedly said that a solution to Kashmir had to be in accordance with UNSC resolutions, as agreed in the Simla agreement.

“His remarks that Pakistan is ‘duty bound’ to raise this issue in the UN more strongly are unacceptable. Nor indeed is there any basis for comparison to other global situations,” asserted India’s foreign office spokesperson.

Bozkir was scheduled to visit India this month, but it was postponed due to the second wave of COVID-19. His foreign tour was contracted to Bangladesh and Pakistan. His one year term ends on September 15.

The election for the next president will be held on June 6. The two candidates in the fray are Maldivian foreign minister Abdulla Shahid and former Afghan foreign minister Zalmai Rasooul. India has publicly backed Shahid’s candidature.