India Should Have Kept Its Embassy in Kabul Open

Whatever our distaste for the Taliban’s previous and present behaviour, their abuse of human rights, and the fact that they are beholden to Pakistan, it will nevertheless be essential to maintain connections with the incoming de facto regime. 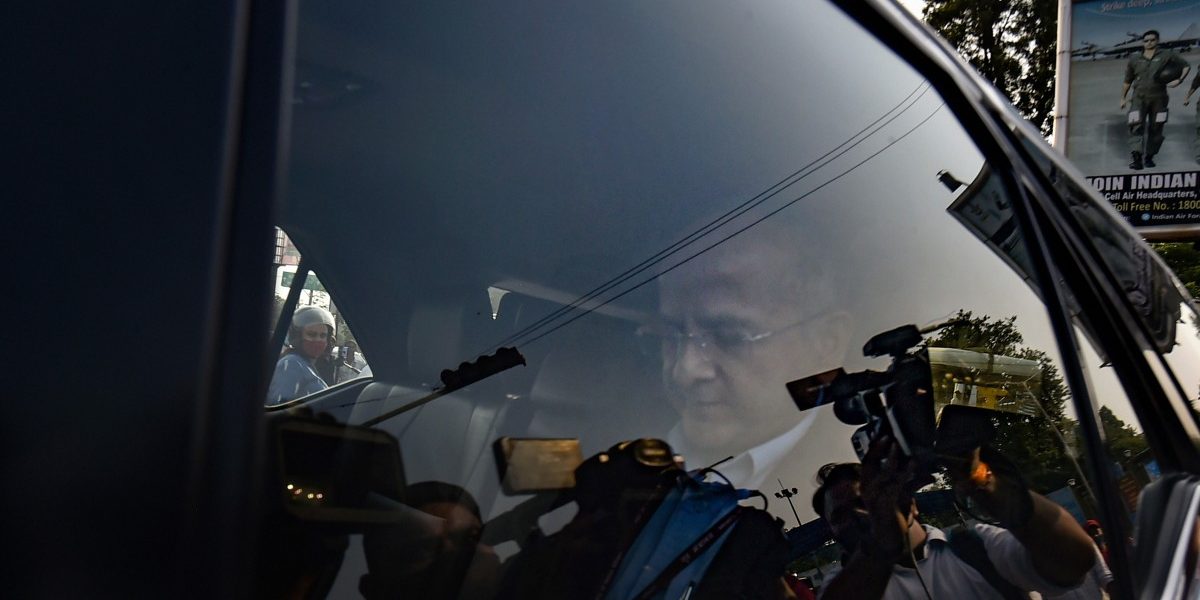 India has evacuated its ambassador, his staff and the protection force from the country’s embassy in Kabul on the grounds of ‘conditions that are not normal’ according to the ambassador.

Movement of the Indian Ambassador and the Embassy staff from Kabul to India was a difficult and complicated exercise. Thank all those whose cooperation and facilitation made it possible.

These abnormal conditions are believed to include the Taliban seizure of the Shahir Visa Agency, which processes visas for Afghans seeking to travel to India, surveillance of the embassy by the Taliban, fears of a Lashkar- e-Tayyaba assault on the embassy compound, and the general atmosphere of complete chaos and confusion at Kabul airport where thousands of desperate Afghans had arrived in the hope of flying out of the country.

Only a few days ago, it was reported that New Delhi had no plans to evacuate the embassy and that it would be kept fully operational.

Clearly, the prevailing circumstances from the government’s point of view had altered sufficiently to change the former assessment. It is an important principle for any country that the security of its embassy personnel should not be placed in needless jeopardy, in this case despite the presence of the armed Indo-Tibetan Border Police contingent that had been deployed with the embassy since 2002 to protect the diplomatic mission and its staff.

And yet there are some cogent factors which argue for the maintenance in Kabul of the embassy and in particular, the ambassador personally.

The Indian government has for long years been comfortable with the combat role of the United States, NATO and its allies in Afghanistan. Most, if not all, of these bodies are in the process of evacuating their diplomatic personnel from Afghanistan, and for good reason, since they represent those once involved in fighting the Taliban and protecting the erstwhile leadership of former president Ashraf Ghani, and were thus considered hostile by the incoming Taliban authorities.

By remaining in Kabul, despite all the negative circumstances, India would have clearly distanced itself from those seen as adversaries fleeing the country, and such behaviour could only have been regarded by the ordinary Afghan – and perhaps the incoming regime too – as creditable.

All the influential countries of the region have retained their presence in the capital of Kabul and some have already been able to open some degree of contact with the Taliban authorities. These nations include Pakistan, Iran, Russia, China, and Turkey. By its evacuation, India is notably missing from this list, and by stepping back now, making up lost ground later may prove difficult. The past history of similar diplomatic withdrawals suggest that early resumption of normal activities is never easy.

Whether or not India has engaged in confidential talks with the Taliban – and there are sufficient hints by third parties to suggest there have been such interactions – establishing early connections with the incoming regime in Kabul will be important for all manner of reasons, including the safety of Indian citizens and the issuing of visas to Afghans who wish to travel to India, not least to reunite with family members.

On the official level, there are the matters of our ongoing development activities and the safety of projects existing or under construction to be discussed with the new regime.

Whatever our distaste for the Taliban’s previous and present behaviour, their abuse of human rights, and their being beholden to Pakistan, it will nevertheless be essential to maintain connections with the incoming de facto regime, if only to emphasise our principles and safeguard our interests to the extent possible. 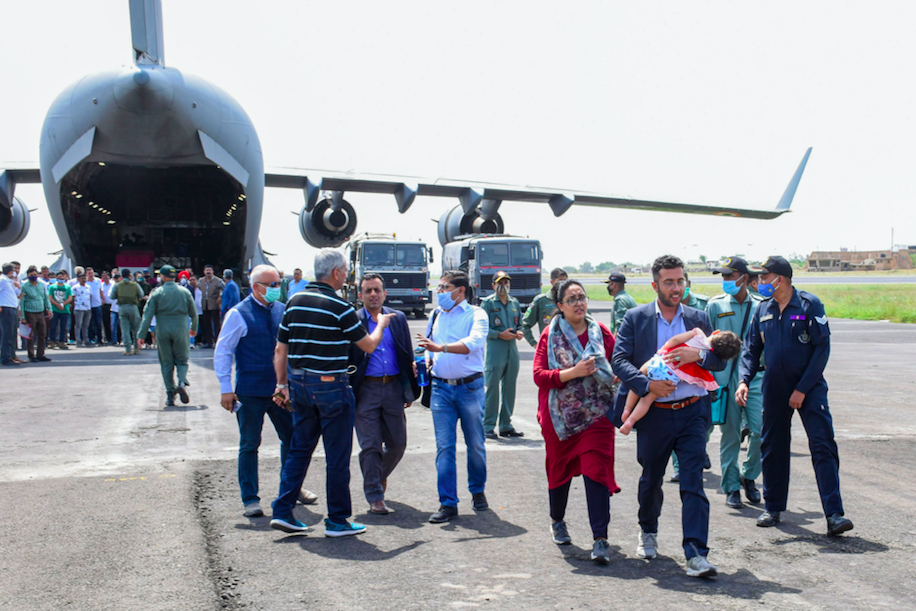 The Taliban assertions of civilised conduct need to be accepted at face value until proved otherwise, because there is no alternative but to do so. In this respect, we will be doing nothing more than the other regional powers, and we shall reap no benefits by stepping aside at this time.

If a definition of diplomacy is the procedure of influencing the decisions and behaviour of a foreign government through dialogue, negotiation, and other measures short of violence, this cannot be practiced in absentia.

It is both official dogma and credible for well-established reasons that India enjoys the greatest respect and sympathy among the Afghan people. It will hardly burnish India’s reputation with the Afghans, whether officials or the proverbial man/woman in the street, if we remove our official presence in their country at the first sign of trouble, however ominous it might be, and join the evacuating countries who enjoy no such historical affinities with the Afghan people.

Even the Afghans who have fled their country would take some comfort from the presence of the Indian embassy remaining in Kabul.

With the evacuation of our embassy now complete, this appraisal has been overtaken by events. But for these and other good reasons, it is to be hoped that the activities of our diplomatic outreach in our important SAARC partner Afghanistan can be resumed as quickly as possible despite our flawed first move.