India's Focus Shift From SAARC to BIMSTEC Is Strategic, but Underused

While India has tactfully used the platform to diplomatically isolate Pakistan, it must also tap into BIMSTEC's immense potential for development, connectivity and trade in the region.

PM Narendra Modi with leaders of BIMSTEC member nations, at the Swearing in Ceremony, at Rashtrapati Bhavan in New Delhi on May31, 2019. Credit: PIB_India/Twitter 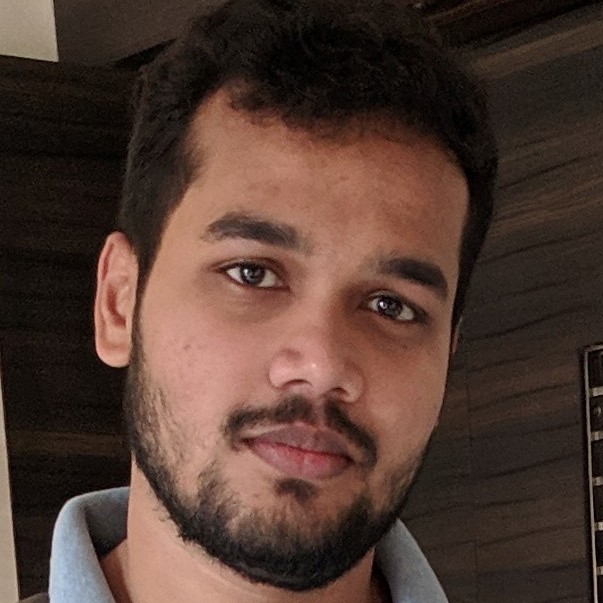 Leaders of the BIMSTEC countries attended Prime Minister Narendra Modi’s swearing-in ceremony last Thursday. This is an opportunity for India to leverage the grouping for better regional economic integration, rather than merely as a diplomatic tool to isolate Pakistan.

BIMSTEC comprises India, Bangladesh, Bhutan, Myanmar, Nepal, Sri Lanka and Thailand. In other words, it is SAARC minus Pakistan and Afghanistan, plus Thailand and Myanmar. In 2014, Modi had invited leaders of the SAARC countries for his swearing-in ceremony.

However, since then, tensions between India and Pakistan have led to New Delhi shifting focus from SAARC to BIMSTEC. Since its formation in 1997, we have only witnessed BIMSTEC coming to life during periods of tensions between India and Pakistan. During Modi’s first term, India began focusing on BIMSTEC after a series of terrorist attacks on Indian defence establishments in Uri and Pathankot.

After the Uri attack of 2016, India boycotted the SAARC summit, which was to be held in Islamabad. The summit was called off after other members states followed suit. Soon after, India invited BIMSTEC leaders to the BRICS outreach summit in Goa in 2016. Thereafter, the 2018 BIMSTEC summit in Nepal saw the grouping pass a resolution demanding that states that “encourage, support or finance terrorism, provide sanctuaries to terrorists and terror groups” be held accountable.

The invitation to BIMSTEC leaders for Modi’s swearing-in ceremony last week fits into this pattern. It follows Indo-Pak tensions in the aftermath of the terrorist attack on an Indian armed forces convoy in Pulwama in February. Since Pakistan is not a part of BIMSTEC, India has used the organisation, effectively, to diplomatically isolate it within South Asia. 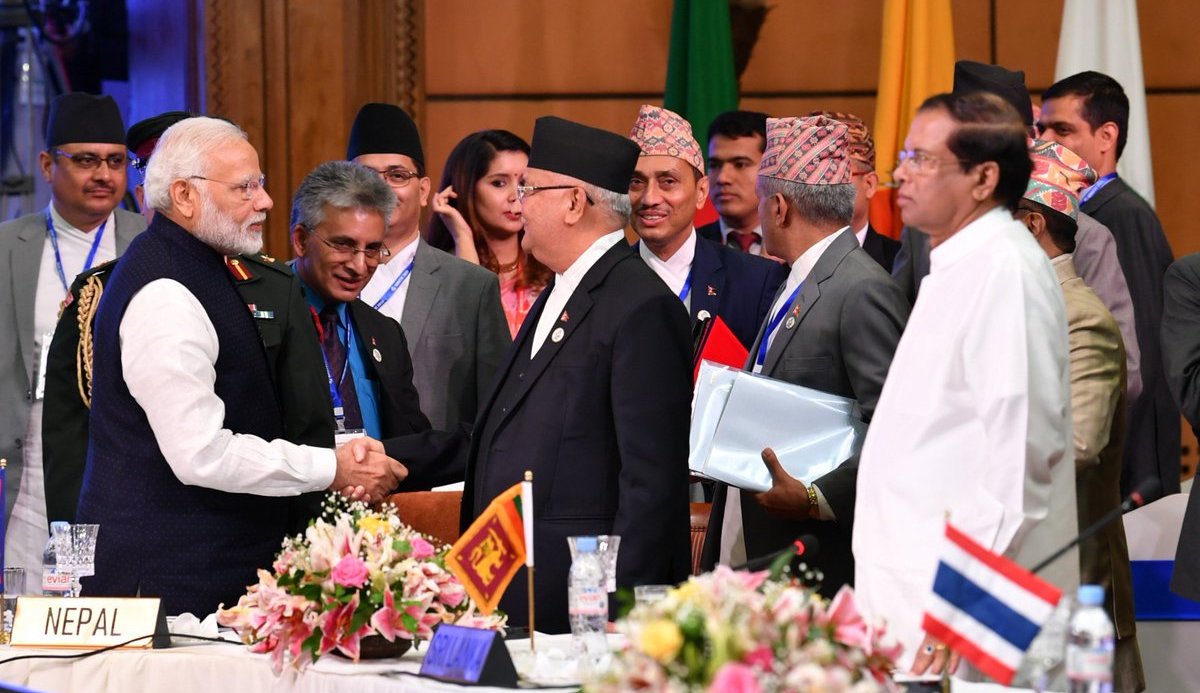 BIMSTEC leaders at the 2018 summit in Kathmandu. Credit: narendramodi/Twitter

However, such an approach is restrictive in nature. It limits the organisation from exploring its full potential. According to a recent World Bank report, South Asia is one of the most densely populated but poorly integrated regions in the world. Its intra-regional trade is less than 5% of the total trade of South Asian countries.

The report argues that there is potential to at least double this figure. But this cannot be achieved through SAARC, as the organisation has fallen victim to the bilateral dispute between India and Pakistan. Herein lies the opportunity that BIMSTEC provides.

Leveraging BIMSTEC, India focus on connectivity projects in and around the Bay of Bengal region. This could help unleash the potential of the seven northeastern states in India. It is important to remember that the Sittwe port in Myanmar is closer to the northeast region than Kolkata. Furthermore, physical connectivity with BIMSTEC would also help India integrate itself with ASEAN’s Master Plan of Connectivity 2025.

India has already invested in the India-Myanmar-Thailand Trilateral Highway, the Kaladan Multimodal Transit Transport Project and the BIMSTEC Motor Vehicle Agreement. However, these projects are long from being completed due to issues related to the allocation of resources, lack of political will and institutional coordination between countries.

Better connectivity projects would help India leverage the untapped potential of BIMSTEC’s possible trade linkages. Currently, intra-BIMSTEC trade has grown at a meagre rate of 0.62% annually. However, New Delhi’s total trade with the six BIMSTEC countries has grown at an annual growth rate of 10.4%.

The absence of free trade agreements and the lack of seamless movement of goods and services within the region explains these low levels of intra-regional trade. The fourth BIMSTEC Summit in 2018, like the first three, reiterated the need to finalise a BIMSTEC FTA.

Apart from improving connectivity and enhancing regional trade, BIMSTEC could also help in partially addressing India’s growing energy requirements. India, along with other BIMSTEC countries, is exploring energy opportunities at the Rakhine coast of Myanmar in the northern part of the Bay of Bengal. In this context, BIMSTEC has already established an energy centre in New Delhi to provide logistic, technical and research support.

Being the largest and most developed country in this grouping, the onus of steering the organisation forward lies with India. However, if India pursues an approach of selective usage, it restricts the ability of the organisation to live up to its full potential. The benefits from greater regional integration are much higher than simply using BIMSTEC as a diplomatic tool for isolation within the region.

Suyash Desai is a JNU scholar and a research analyst working on China at the Takshashila Institute, Bangalore.