The sentencing of alleged Indian spy Kulbhushan Jadhav to death by a military court in April last year had strained bilateral ties. 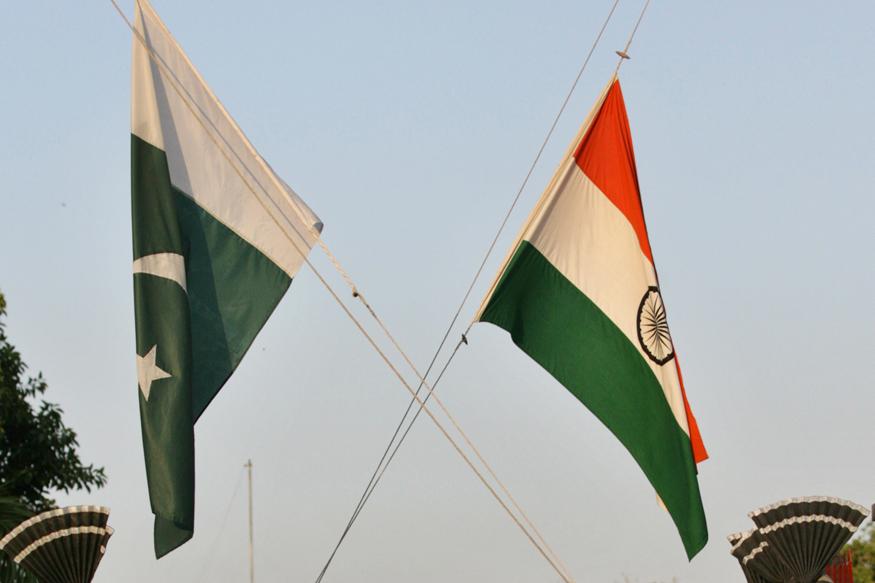 Islamabad: A group of Indian experts has visited Pakistan to discuss all aspects of bilateral ties and revive the Track II diplomacy process with Islamabad amidst the chill in the relationship after a number of terror attacks in India by Pakistan-based outfits.

The original Track II initiative, Neemrana Dialogue, received a fresh start with the visit, diplomatic sources here said. The Indian side was led by former foreign ministry secretary Vivek Katju and other experts, while the Pakistan side included former minister Javed Jabbar among others.

The interactions between the two sides took place between April 28 and 30 in Islamabad, sources said. “The two sides discussed all aspects of bilateral relations and agreed that all issues between the two countries should be resolved through talks,” according to a source.

Sources said that the two sides will present their proposals to their government for consideration.

The Pakistani side also included former governor of State Bank of Pakistan Ishrat Hussain, whose name has been circulating in the media as one of candidates to become Pakistan’s caretaker prime minister during general election expected to be held in July.

The Track II interaction was kept under tight wraps and nothing had been shared officially about it by the organisers.

Neemrana Dialogue was launched in early 1990s and included influential former diplomats, military veterans and academics, who had unofficial backing from the foreign ministries of the two countries.

The India-Pakistan ties nose-dived in recent years with no bilateral talks taking place.

The ties between the two countries had strained after the terror attacks by Pakistan-based groups in 2016 and India’s surgical strikes inside Pakistan-occupied Kashmir. The sentencing of alleged Indian spy Kulbhushan Jadhav to death by a military court in April last year further worsened bilateral ties.

The two sides often accuse each other of ceasefire violations along the Line of Control, resulting in civilian casualties.

Recently, India said that it would participate along with Pakistan in a multi-nation counter-terror exercise in Russia under the framework of Shanghai Cooperation Organisation.

The Nation newspaper, in an editorial hailed the exercise.

“The new-fangled initiative is far from an independent cognisant initiative on the part of both the countries at mitigating grievances, and is in fact an enterprise broached under the aegis of the SCO,” the daily said.

“Where the exercises aim to build trust and mutual understanding, with eye towards coming up with a formula to manage border affairs, any endeavour in this area between the two acrimonious neighbours can go a long way in side stepping their tenuous relationship,” it said.