India said that Islamabad and Beijing have already changed the status quo of Jammu and Kashmir through the construction of the economic corridor. 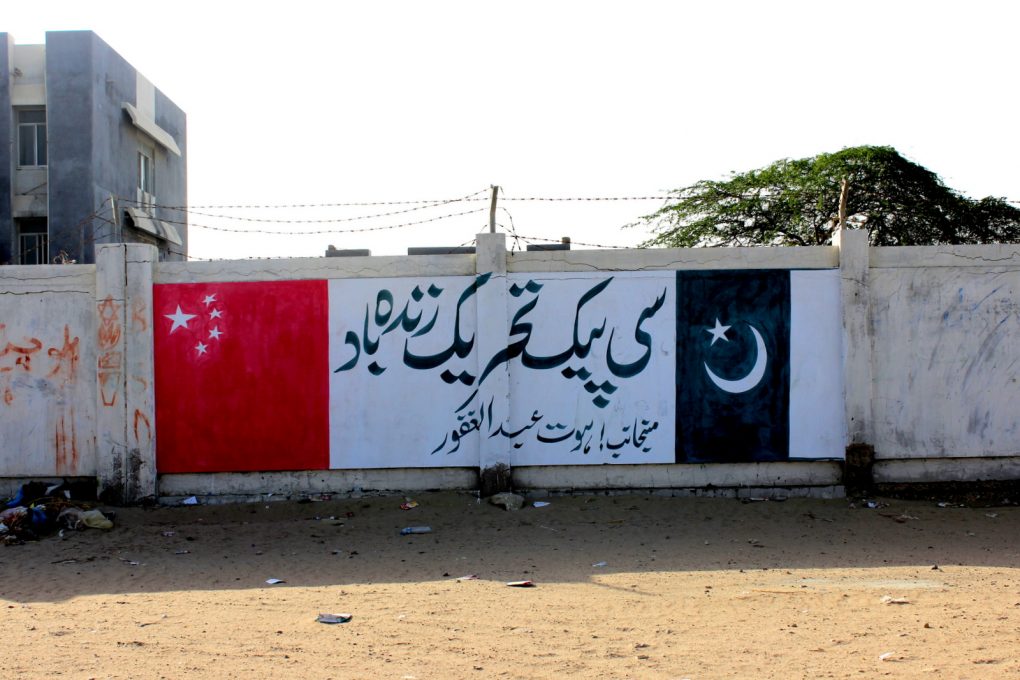 New Delhi: After Pakistan and China mentioned Kashmir in their joint statement, India on Tuesday objected and pointed out that Islamabad and Beijing have already changed the status quo of Jammu and Kashmir through the construction of the China-Pakistan Economic Corridor (CPEC).

The document said that both sides had “further exchanged views on the situation in Jammu and Kashmir”. Pakistan has been leaning on China for support to bring international attention to India’s move to change the constitutional status of Jammu and Kashmir last month.

While Pakistan briefed the Chinese delegation on its concerns, the joint press release stated Wang Yi had pronounced China “was paying close attention to the current situation in Jammu and Kashmir”.

Echoing its previous remarks, China also stated that Kashmir “is a dispute left from history, and should be properly and peacefully resolved based on the UN Charter, relevant UN Security Council resolutions and bilateral agreements”. Further, the joint press release says that China opposes any unilateral actions that complicate the situation.

In response, MEA spokesperson Raveesh Kumar said, “We reject the reference to Jammu & Kashmir in the joint statement issued by China and Pakistan after the recent visit of the Chinese foreign minister”. “Jammu and Kashmir is an integral part of India,” he added.

Kumar then pointed out that “India has consistently expressed concerns to both China and Pakistan on the projects in so-called ‘China Pakistan Economic Corridor’, which is in the territory of India that has been illegally occupied by Pakistan since 1947”. India has not joined China’s flagship infrastructure initiative, the Belt and Road project, due to New Delhi’s protest over CPEC.

India, Kumar said, “is resolutely opposed to any actions by other countries to change the status quo in Pakistan occupied Jammu and Kashmir”. He added that India called “on the parties concerned to cease such actions”.

China had backed Pakistan’s call for an open discussion at the United Nations Security Council. But, due to objections from other UNSC permanent members, the meeting was held behind closed doors and without any records.

India and China are supposed to hold a second informal summit between Prime Minister Narendra Modi and President Xi Jinping in the second week of October.