After 50 Years, India Invited to Organisation of Islamic Cooperation Plenary

The external affairs ministry welcomed the invitation as a recognition of India's contribution to the Islamic world. 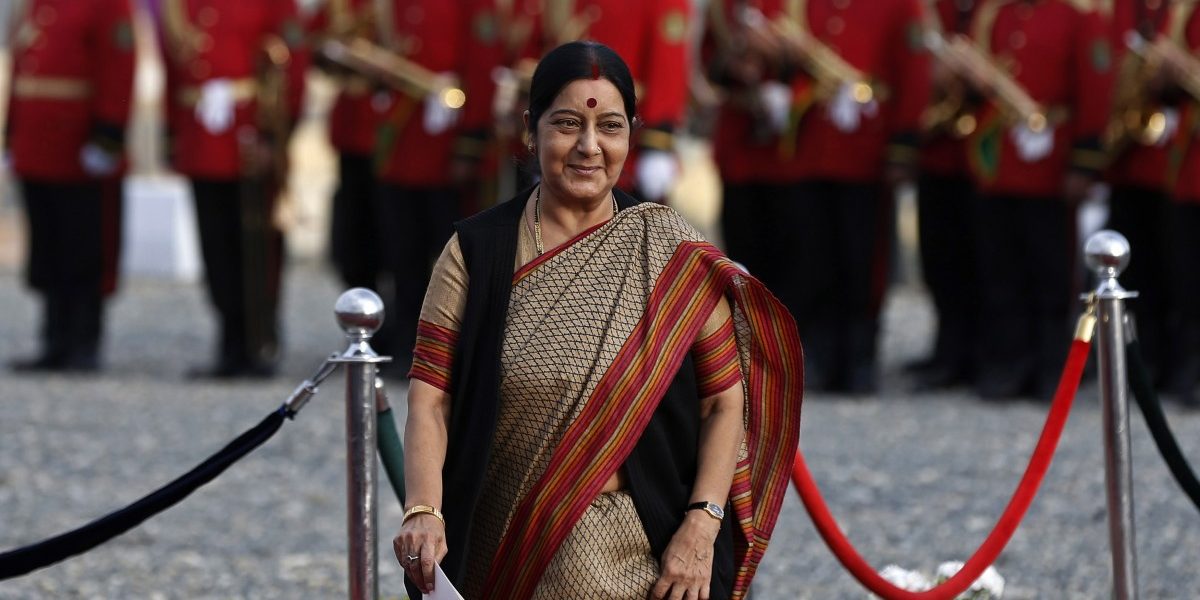 New Delhi: For three weeks, UAE’s plan to invite India for the plenary session of the Organisation of Islamic Cooperation (OIC) was kept under wraps.

Finally in a coordinated fashion, the announcement was made both in New Delhi and Abu Dhabi on Saturday (February 23).

The external affairs ministry announced that minister Sushma Swaraj would be participating as a “guest of honour” at the inaugural plenary of the council of foreign ministers of the OIC next month at Abu Dhabi on March 1.

The OIC has 57 member states and describes itself as the “collective voice of the Muslim world”.

The state-run Emirates News Agency reported that the “friendly country of India has been named as the guest of honour in view of its great global political stature as well as its time-honoured and deeply rooted cultural and historical legacy, and its important Islamic component”.

This is the first time in nearly 50 years that India has been offered an invitation to attend a meeting of the OIC.

We see this invitation as a welcome recognition by OIC of the presence of 185 million Muslims in India and of their contribution to its pluralistic ethos, and of India’s contribution to the Islamic world. 2/2

The invitation for India has been extended by UAE foreign minister Abdullah bin Zayed Al Nahyan.

“We see this invitation as the desire of the enlightened leadership of the UAE to go beyond our rapidly growing close bilateral ties and forge a true multifaceted partnership at the multilateral and international level,” said a press release of Ministry of External affairs, adding that this was a “milestone in our comprehensive strategic partnership with the UAE”.

The MEA also described the invitation “as a welcome recognition of the presence of 185 million Muslims in India and of their contribution to its pluralistic ethos, and of India’s contribution to the Islamic world”.

Sources told The Wire that India had “become aware” of the proposal for an invitation “about 20 days ago”. They added that this plan was certainly not initiated in the aftermath of Pulwama suicide terror attack, which left over 40 Indian security personnel dead.

Both the countries agreed to keep the decision under wraps till an announcement was made nearer to the date. “We wanted to be careful as otherwise as some could object”.

The decision to invite a ‘guest of honour’ is the prerogative of the conference host and does not require consensus from all members. “We became aware of it 20 days days ago. But, the UAE must have held informal consultations with other key members, like Saudi Arabia, for months,” he said.

India was first invited as an official delegation at the Islamic Summit Conference in Rabat, Morocco in September 1969.

The Indian ambassador attended the first session, as he awaited the arrival of the Indian delegation. The head of the delegation, Congress leader Fakhruddin Ali Ahmed – who later became the president – arrived in Morocco to take part in the conference. However, he could not attend a single session. The invitation, extended unanimously, was rescinded on the insistence of Pakistan.

In the aftermath of the Rabat fiasco, India recalled its ambassador to Morocco. New Delhi also withdrew its Charge d’affaires from Amman “on account of Jordan’s attitude towards India’s participation” at the conference.

Every OIC meeting usually results in a slew of statements on Kashmir, with a standard rejoinder from the Indian side.

The last statement from the OIC on Kashmir was in December 2018, which described the shooting at demonstrators at Pulwama as a “terrorist attack”.

India’s template reply has been to note that Jammu and Kashmir is an integral part of the country and the OIC has “no locus standi in matters strictly internal to India”.

Last year, Bangladesh proposed that India be invited to the OIC as an observer, but it didn’t go forward.