India Has Offered Military Assistance to Iraq in Fight Against ISIS: Iraqi Ambassador

Fakhri Hassan Al Issa, however, said that he could not confirm the presence of 39 Indian hostages in Iraq or if they were even alive. 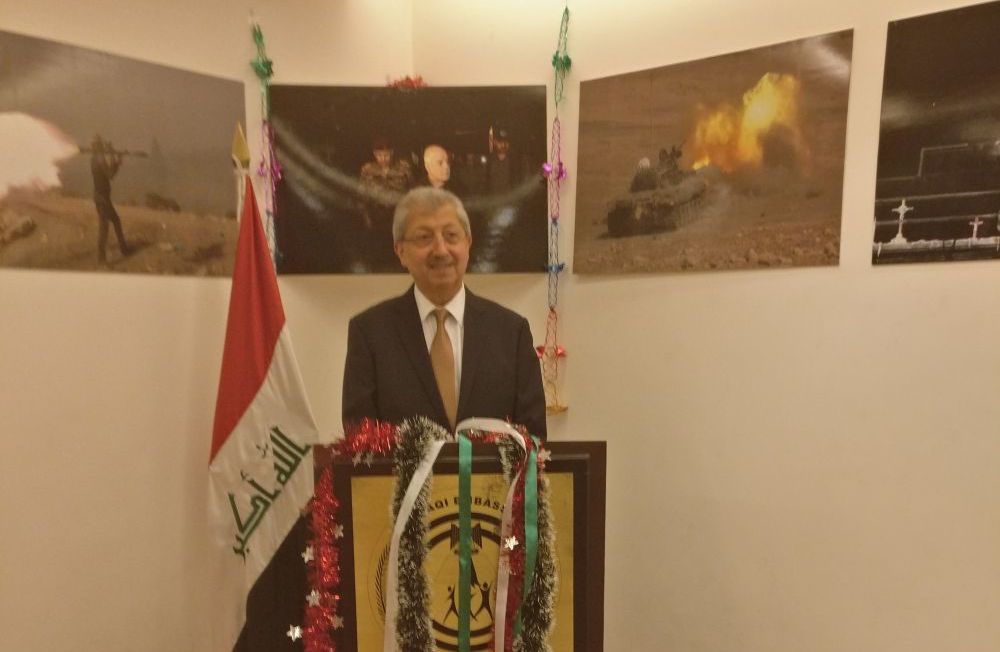 New Delhi: While Fakhri Hassan Al Issa, the Iraqi ambassador to India, could not confirm the presence of 39 Indian hostages in a jail or even in his country, he said that the Indian government had offered military assistance, including training and supply of equipment to Iraq, which is still being considered by Baghdad.

On July 9, Iraqi Prime Minister Haider al-Abadi had declared that the second largest city of Mosul had been liberated by Iraqi security forces from the ISIS. This was the formal end to the military campaign which is seen as perhaps the most significant victory against ISIS in Iraq.

Even the Iraqi embassy’s building in a posh south Delhi colony has been decorated to mark the victory. A banner in Arabic and English stating “With efforts of Iraqis the city of Mosul has been liberated from the hands of Daesh terrorist organisation” hangs from the first floor balcony while the gate is festooned with colourful ribbons. 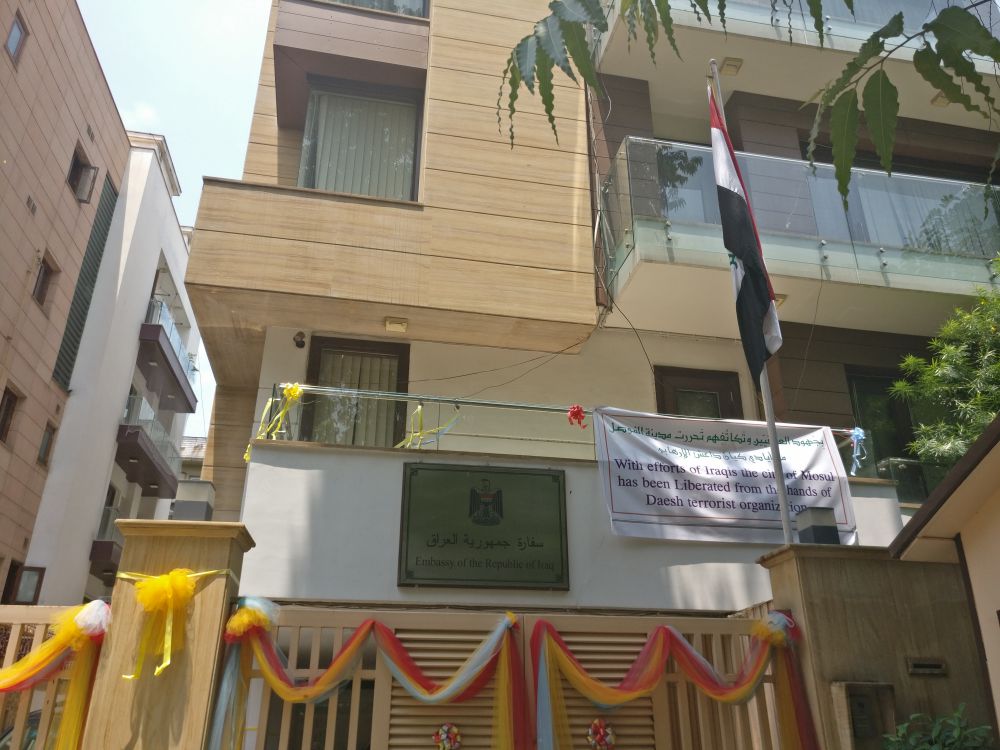 India had rushed V. K. Singh, the minister of state for external affairs, to find out the status of the group of Indians who were working in a factory in Mosul when ISIS took over the city in 2014.

In a meeting with the families of 39 Indians on July 16, the external affairs minister Sushma Swaraj had said that there were indications that they were perhaps being held in a jail in Badush, a village near Mosul.

However, the Iraqi ambassador said that he could not confirm whether they were in Badush or even alive.

He also added that the 39 Indians may not be in Iraq at all. “Speculation is that they could be hostages somewhere. They could have been moved to Syria. There were open borders between Syria and Iraq earlier.”

With mass graves being discovered under previous ISIS-control territory, Al Issa said in answer to a query that if Indian government wanted to examine the remains, there would need to be a dialogue with Iraqi security forces.

The ambassador said that there were some Indian fighters with ISIS but they were low in number – “maybe ten to 15”. He, however, did not know their fate, whether they were killed, captured or returned back to India.

Al Issa revealed that six months ago, the ministry of external affairs had offered military assistance.

“The foreign ministry had offered any type of training, supplying… By supplying, I meant light arms and support material. India was willing to do that,” he said.

The offer was made after the start of the military campaign to wrest Mosul from ISIS nine months ago.

“I passed on the Indian offer to our foreign ministry. They have not yet said anything,” stated Al Issa, adding that “there is always need [for military aid]. Fighting terrorism is a continuous process.”

The Iraqi ambassador said that the Mosul victory was “100% Iraqi”, even as he noted that Iran had played a “major role”, which was more supervisory. “Iran played a major role… because it is in their best interests to defeat Daesh in Iraq, rather than wait for Daesh to reach Iranian territory.”

He admitted that Iraq could never be fully secure till the ISIS was fully removed from neighbouring Syria.

“Until Syria is a secure area and Daesh is removed, there will be no security for Iraq. Definitely…because you cannot keep the soldiers 24 hours at the border,” he said.

Next weekend, the Iraqi foreign minister Ibrahim al-Jaafari will be in Delhi for his first visit since taking over office. According to the ambassador, the main agenda will be to talk about humanitarian assistance and reconstruction activities in Iraq.