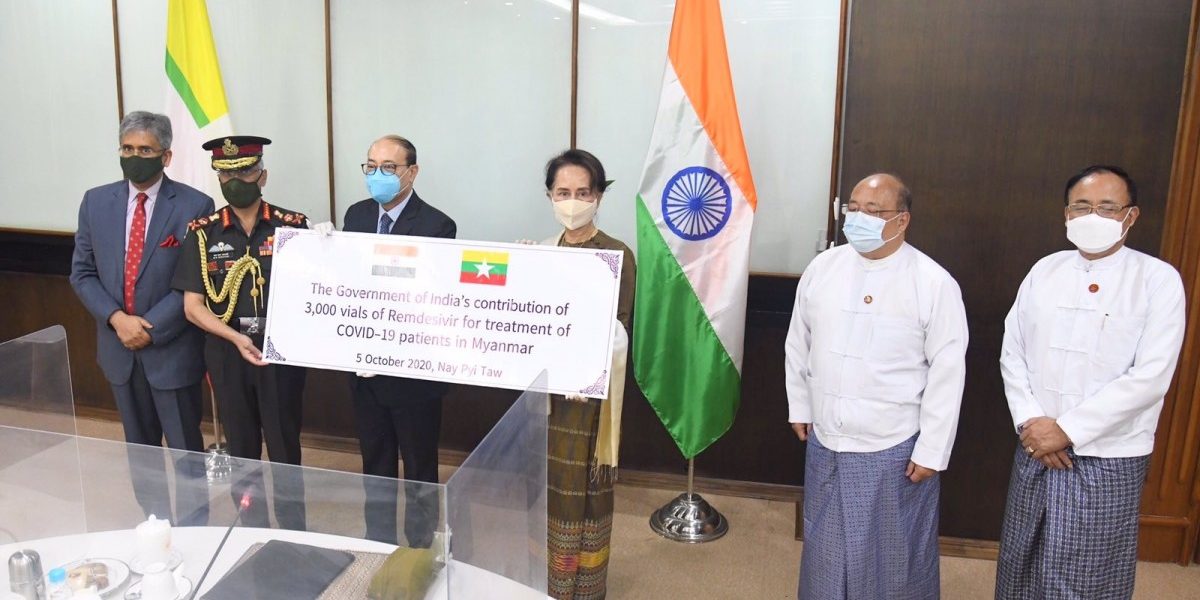 New Delhi: During the visit of the Indian army chief and foreign secretary to Myanmar, the two countries on Monday agreed to work towards operationalising the Sittwe port in the first quarter of 2021.

The last time that India’s foreign secretary and army chief had travelled together was to Bhutan in 2018. According to sources, it made sense to do so again in Myanmar due to its government structure – a reference to the role of the military at the top of the decision-making set-up in the south-east Asian country.

According to a press release issued by the Ministry of External Affairs (MEA) on Monday, the ongoing India-assisted infrastructure projects such as the Kaladan multi-modal transit transport project and trilateral highway were part of the bilateral discussions. “They agreed to work towards operationalization of Sittwe Port in the Rakhine State in the first quarter of 2021,” said the official read-out.

In 2010, India began work on the mega infrastructure project in Myanmar, which had several components. This project would not only link India’s north east to the southeast region, but also allow for goods to be transported from Kolkata to Sittwe and then onwards by river and roads to Mizoram.

One of the key aspects was the construction of an integrated port and Inland Waterway Transport terminal at Sittwe, which was completed in 2018 at a cost of Rs 517.29 crore. 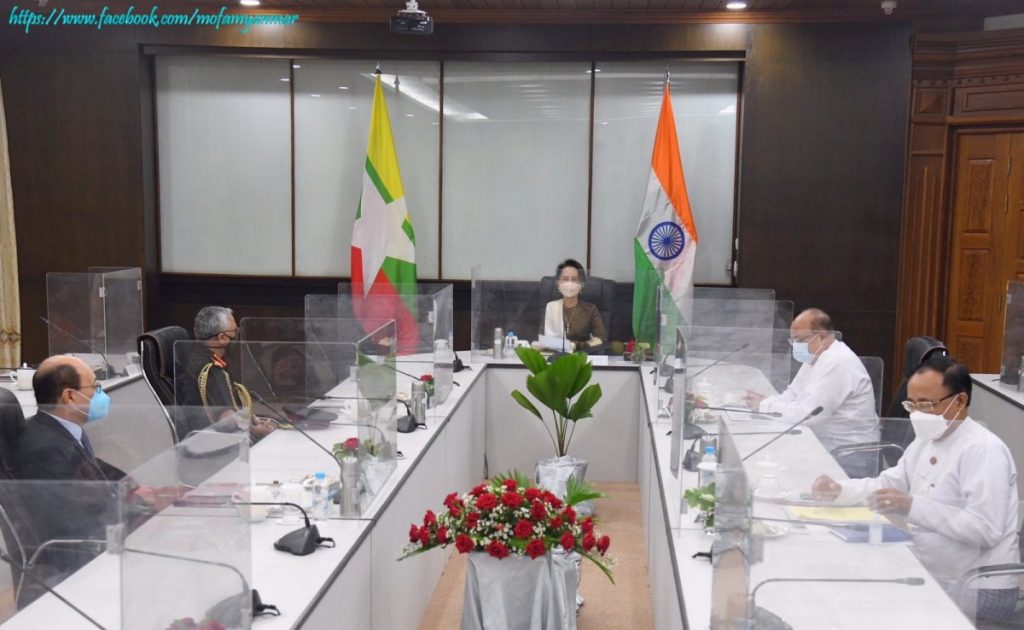 India had even signed an agreement with Myanmar government for operationalising the port in October 2018. However, conflict between the insurgent group Arakan Army and the Myanmar military had impacted the operationalisation. According to a local NGO, more than 226,000 people have been displaced inside the province due to the violence.

In early 2019, Indian and Myanmar military had conducted a “coordinated operation” to avert an alleged threat from Arakan Army against the Kaladan multi-modal transit transport project.

The last leg of the Kaladan project is a road from Chin state’s Paletwa in Myanmar to Mizoram, which is still under construction.

Meanwhile, the high-level Indian visitors announced a grant of $2 million for the construction of a border haat bridge at Byanyu/Sarsichauk in Chin State to “provide increased economic connectivity between Mizoram and Myanmar.

However, with the major part of the Kaladan project going through Rakhine province, India’s development assistance was largely concentrated in the volatile state. It is also part of India’s policy to walk a balanced path between Myanmar and Bangladesh on the Rohingya issue.

Bangladesh has been pushing for an early repatriation of the hundreds of thousands of Rohingyas who had fled from the security operations of the Myanmar military in 2017. However, since the repatriation has to be voluntary, it has been difficult to convince Rohingya refugees to return to their former villages and towns.

India’s strategy has been to emphasise the socio-economic development of Rakhine province, so that there is enough economic incentive for the refugees to return and to ameliorate the ethnic conflict.

In December 2017, India and Myanmar entered a Memorandum of Understanding on the Rakhine State Development Programme, which provided an annual grant-in-aid of $5 million.

“Both sides noted the considerable progress made under the Rakhine State Development Programme (RSDP) and proposed finalizing projects under Phase-III of the Programme, including setting up of a skills training center. During the visit, the Project Agreement on the upgrading of agricultural mechanization under the RSDP was also signed,” said the Indian statement.

India also announced that it would import 1.5 lakh tonnes of Urad from Myanmar by March 31, 2021.

As part of diplomatic efforts to help Myanmar contain COVID-19, India handed over 3,000 vials of the anti-viral drug Remdesivir to Aung San Suu Kyi. Shringla also conveyed “India’s willingness to prioritize Myanmar in sharing vaccines as and when these become available”. Myanmar has reported over 18,000 cases of the viral infection and 444 deaths due to the disease.