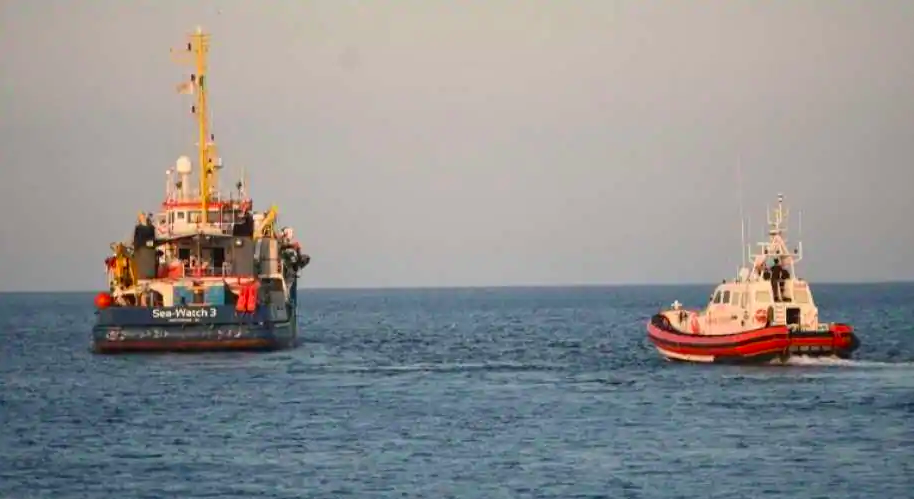 New Delhi: With demonstrations taking place in Tamil Nadu, India summoned the acting high commissioner of Sri Lanka to “strongly protest” against the death of three Indian fishermen and a Sri Lankan national following a collision between their boat and a Sri Lankan naval vessel.

“We are shocked at the unfortunate loss of lives of three Indian fishermen and one Sri Lankan national following a collision between their vessel and a Sri Lankan naval craft,” said a statement issued by the Ministry of External Affairs on Thursday night.

It is learnt that India had conveyed the protest to the acting Sri Lankan envoy “in person” in Delhi.

India asserted that issues related to fishermen had to be dealt with in a humanitarian manner. “Existing understandings between the two governments in that regard must be strictly observed. Utmost efforts should be made to ensure that there is no recurrence,” said the statement.

On Monday night, the Sri Lankan navy had claimed that an Indian fishing boat had crossed the international border when it was seized as part of a patrol operation to catch Indian fishermen crossing the maritime boundary. One of the boats sank after colliding with the Sri Lankan Navy’s Fast Attack Craft.

Over the last two days, the Indian navy and the coast guard were also conducting search and rescue operations to find the four fishermen who were missing after the accident.

Following the recovery of four bodies on Thursday, there has been a sharp reaction in Tamil Nadu, where protests have broken out. The Hindu reported that over 200 fishermen in Pudukottai held a protest demanding compensation for the deaths from Sri Lanka and that the autopsies should be conducted in India.

The Tamil Nadu chief minister Edappadi K. Palaniswami announced a solatium of Rs 10 lakh and a job for the next of kin of the fishermen. He also claimed to have written to Prime Minister Narendra Modi, asking for an inquiry into the incident through the Indian high commission in Sri Lanka.