As the Maldives, Nepal and Bhutan depend on India for various essential supplies, local governments and Indian missions have been pro-actively assuring citizens after PM Modi issued a 21-day lockdown. 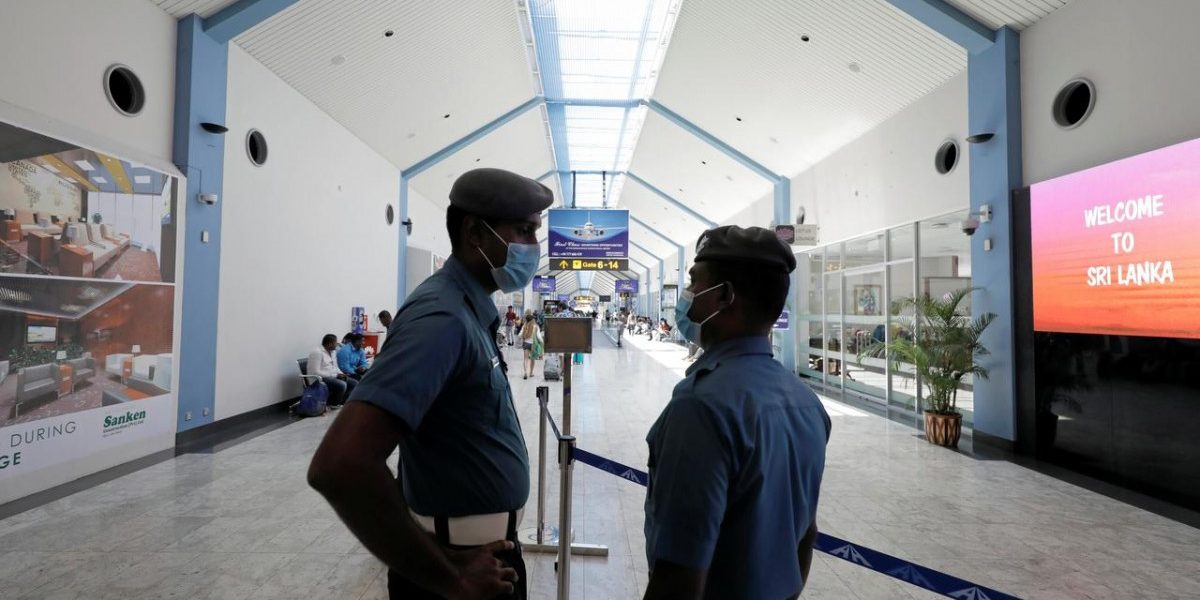 New Delhi: With New Delhi announcing a total lockdown from Wednesday, the first day has not seen any major disruption of supplies to India’s neighbouring states so far, even as local government and Indian missions had to pro-actively reassure the anxious public.

On Tuesday evening, Indian Prime Minister Narendra Modi announced that India would  go into a three-week national lockdown from March 25 to combat the spread of coronavirus.

In Male, the Indian high commission had to convey that essential supplies bound for Maldives were being loaded at Tuticorin port and there was no need to do any panic buying. The Indian mission said that the shipment would be in addition to supplies delivered recently, and that it would be enough to last at least 20 days.

No panic buying, please !🙏🏽
Essential supplies of rice,wheat flour & sugar to #Maldives from #India are being maintained despite logistical difficulties.
20 days’ supply of sugar & rice will arrive in Malé soon.
1500 MT of rice & 500 MT of sugar being loaded at Tuticorin Port👇🏽 pic.twitter.com/Rdi7Fpehje

India is the principal source for essential staples for the Indian ocean archipelago nation of Maldives.

Maldivian President Ibrahim Solih also told the media on Wednesday that additional shipments of rice and sugar to last 10 months would be brought this month. In April, Maldives will get delivery of wheat flour to last five months, he added.

Solih also stated that all inhabited residential islands had staple food products to last for a month.

Till now, Maldives has reported 13 cases of persons infected with coronavirus, out which eight have recovered.

In Nepal, there have been no reports of any disruption of essential supplies from India following the lockdown, Indian and Nepalese officials told The Wire.

Nepal had already closed its border with India from Sunday to movement of people, but commercial vehicles are allowed to ferry essential goods.

The primary supply from India to Nepal is petroleum products, which had been majorly disrupted during the 2015 blockade. However, with the opening of a pipeline between Nepal and India, supply of fuel has not been a major issue during this period.

Also read: How the Coronavirus Is Impacting South Asia and the World

“We can’t expect things to be 100% normal now,” said a Nepalese government official.

He stated that Nepal’s primary focus was on medicines and personal protective equipment. “We have enough stock of medicines right now, but we have got a generous assurance from India, that they will consider our request for supplies, even if the item is on restricted list,” he said.

Nepal has also requested supply of PPE kits, which are mainly used by health workers who are treating patients. “We have been told yes, but not as much as we want,” said the Nepalese official.

Asked about the request from Nepal for PPE kits, a senior Indian government that New Delhi was “considering” it. “There are a number of factors in play, including our own requirement,” he said.

Nepal has had two confirmed cases of coronavirus till now, but testing remains at a low ratio compared to population.

Meanwhile, Bhutan King Jigme Khesar Namgyel Wangchuck took a tour of Phuentsholing, the main border trading point with India on Wednesday. The inspection was done to look at plans to “ensure uninterrupted supply of essential goods from India, in light of the closure of our borders, and the 21-day lockdown in India”. Bhutan had previously closed down its land border to passenger traffic on March 23.

After India announced the lockdown, Bhutan prime minister Lotay Tshering said that the move had been expected and that the Bhutanese had no need to panic.

Kuensel reported that Tshering conveyed that Indian government has assured Bhutan of “continuous supply of essential food items, fuel and medicines even in the worst-case scenario”.

Meanwhile, Bhutan announced a ban on import of vegetables, fruits and betel nuts from India. This led to reports of Bhutanese rushing to markets to stock up on staples on Wednesday morning, “betraying a deeper panic among the people”, reported The Bhutanese.

Bhutan’s agriculture minister Yeshey Penjor said that the complete import ban was necessary as the government could not put Bhutanese vegetable vendors into two-week quarantine if they crossed the border to buy supplies.

“While some wholesalers in Phuentsholing had made an arrangement to get the vegetables delivered till Jaigaon, the issue is again about who will be allowed to go and get those vegetables from Jaigaon and do the transaction,” the minister told The Bhutanese.

If the sealed gates are opened each time a truck arrives with perishable supplies, there would be issues about entry of foreign nationals into Bhutan. Currently, no foreign nationals are allowed to enter Bhutan.

Bhutan has also taken measures to spray and disinfect all items brought through the land border posts. The Bhutanese minister said that it was not feasible for authorities to spray all imported vegetables, fruits and betel leaves and nuts.

He also posted on his Facebook page that Bhutan did not have much choice but to take this step due to the Indian lockdown.

The Bhutanese also reported that there were some reports of a few trucks facing difficulty as they were being stopped by local authorities.

For example the 8/11 Departmental Store In Thimphu has around 7 trucks stuck in Jaigaon.

The Bhutan government said that the foreign minister would be resolving “issues of trucks being stuck at the border”, adding that initial hiccups after the lockdown was expected.