India to Extend Over $400 Million Line of Credit to Uganda, Rwanda

India has increasingly been looking at Rwanda as an important partner in Africa, on par with traditional ‘friends’ like Ethiopia, Uganda and Kenya. 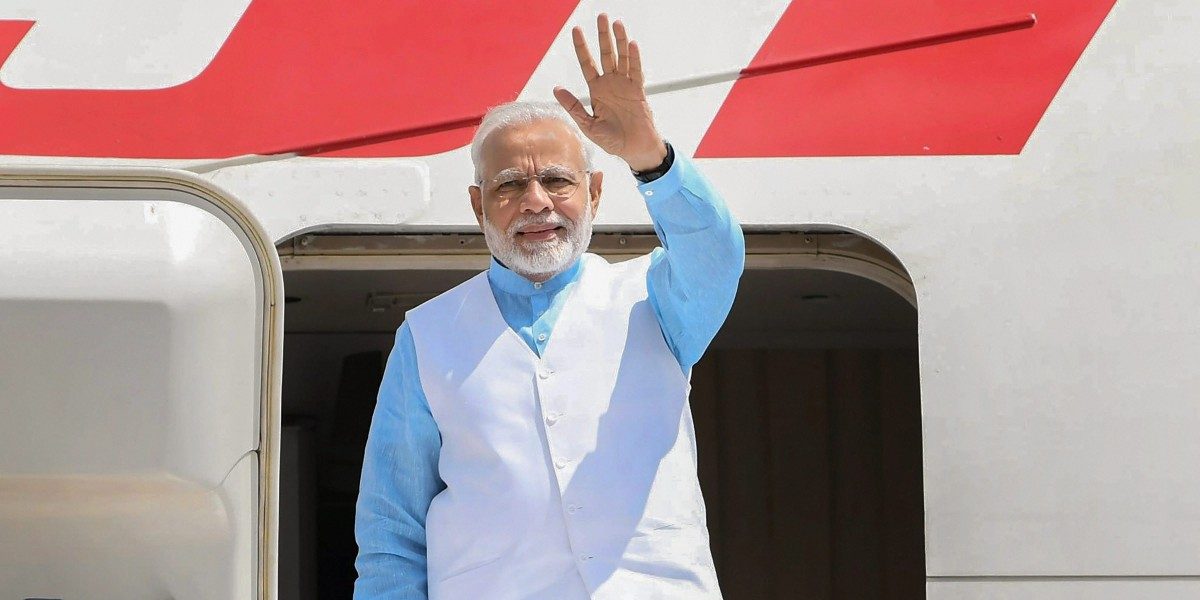 New Delhi: India will extend over $400 million in lines of credit to Rwanda and Uganda during Prime Minister Narendra Modi’s African tour ahead of the BRICS summit in South Africa.

Modi’s visit kicked off in Rwanda on July 23. After a stopover in Uganda on July 24, the tour will end in South Africa on July 27.

This is not Modi’s first visit to the African continent. He earlier visited Mozambique, South Africa, Tanzania, Kenya, Mauritius and Seychelles in 2015 and 2016.

Demonstrating the importance of Africa for emerging powers, Modi’s arrival in the Rwandan capital took place a little more than 24 hours after Chinese president Xi Jinping’s visit. Rwandan president Paul Kagame had met Xi Jinping at the airport to welcome him to the country – the first such visit by a Chinese head of state.

Modi is also the first ever Indian prime minister to visit Rwanda.

India has increasingly been looking at Rwanda as an important partner in Africa, on par with traditional ‘friends’ like Ethiopia, Uganda and Kenya.

Currently, India doesn’t have a resident mission in Rwanda, but is administered through the high commission in Kampala. Rwanda is listed in the first phase of a new slew of embassies that will be opened in Africa.

In January 2017, India and Rwanda had elevated their diplomatic relations to a “strategic partnership”.

Kagame, who has been president of Rwanda for last 18 years, has also become an important political actor in the content.

Speaking ahead of the visit, ministry of external affairs secretary (economic relations) T.S. Tirumurti noted that India views “Rwanda as an extremely important partner in Africa because apart from being the Chair of African Union right now but they have also been, in many ways, gateway to Eastern Africa”.

India had already extended $400 million in lines of credit to Rwanda. Another $200 million of soft loans will be announced during the Indian premier’s visit, which will be utilised for industrial parks, special economic zones and agriculture projects.

India will also hand over 200 cows for Kagame’s pet social protection scheme, Girinka. Under this scheme, poor families are donated diary cows, and then first female calf born is then gifted to the neighbour.

Modi will next visit Uganda, a country he had visited in 2007 when he was the chief minister of Gujarat. The country has over 30,000 Ugandans of Indian origin, many of them from Gujarat.

This trip will mark the first visit by an Indian prime minister to Uganda in 21 years. Indian Vice President Hamid Ansari had visited Uganda in February last year.

Modi will address the Ugandan parliament and also announce lines of credit of $205 million for electricity transmission and agriculture projects.

Moving on to South Africa on July 25, Modi will be travelling to the country for the first time since President Cyril Ramaphose took over this February. There is a special outreach session for BRICS leaders with their African counterparts from Togo, Zambia, Namibia, Senegal, Gabon, Ethiopia, Angola, Uganda and Rwanda.