A cyber partnership can be critical for India to meet its immediate goals in securing its cyber infrastructure and expanding opportunities for the country’s tech sector.

The Indo-Israel cyber security relationship must be built on two fronts – strengthening cooperation between the respective governments and establishing platforms for incubating startups. Credit: PTI/Reuters 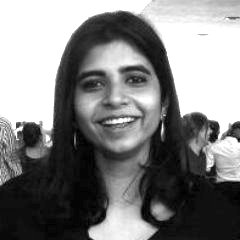 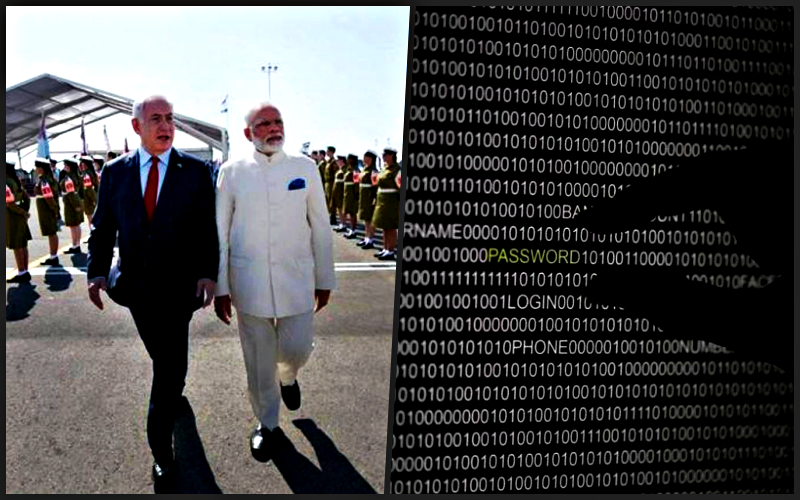 The Indo-Israel cyber security relationship must be built on two fronts – strengthening cooperation between the respective governments and establishing platforms for incubating startups. Credit: PTI/Reuters

With Narendra Modi’s three-day state visit to Israel – the first ever by an Indian prime minister – coming to an end, Delhi is looking to institutionalise its ties with the state placing cyber security cooperation firmly on the agenda. India and Israel in their joint statement have committed to promote security and stability in cyberspace – with the possibility of exploring bilateral ties between their respective governments and businesses. Ahead of Modi’s arrival, Indian delegations have visited Israel over the past months in preparation, engaging with local tech companies in ‘Silicon Wadi’ – Israel’s booming startup ecosystem.

While Indian IT companies eager to reinvent themselves are shifting focus from traditional to trendy technologies such as cloud computing, big data analytics and artificial intelligence – Israel’s success in incubating the world’s most sought-after startups in cyber security is a phenomenon the Indian government is keen on replicating domestically. As Delhi continues to play the role of an interlocutor in global cyber debates aiming to influence the creation of norms in cyberspace, a partnership with Israel will prove to be a game changer. An Indo-Israel cyber partnership can be critical for India to meet its immediate goals in securing its cyber infrastructure and expanding opportunities for the country’s tech sector.

As cyber attacks increase in frequency and impact, India is intent on scripting the rules of the road for cyberspace stability through its engagement with the UN Group on Governmental Experts (UNGGE) and various bilateral agreements. In the past year alone, India has entered into an extensive cyber agreement with Russia on the sidelines of the BRICS Summit and a framework agreement with the US. The last of the India-US Track 1.5 dialogues on cyber issues was also concluded in May this year. As Delhi continues to make significant strides in digital diplomacy with traditional powers, Modi must look to expand the country’s relationship with an unconventional one in Israel.

As the two states come closer to signing a cyber framework, the Indo-Israel cyber security relationship must be built on two fronts – strengthening cooperation between the respective governments and establishing platforms for incubating startups. On the first front, the two states must agree on a broad framework for future dialogue – one that encourages exchange of information on cyber security incidents and threats and sharing of best practices to promote innovation in cyber security. With the Israeli and Indian premiers recognising terrorism as a common threat, an agreement between the Indian Computer Emergency Response Team (CERT-In) and their Israeli counterpart will be critical to maintain the stability of ICT infrastructure and tackle online extremism.

Another area of cooperation between the two governments must lie in cyber security training. To upgrade India’s cyber security architecture, India can look to Israel’s Talpiot programme for inspiration – for identifying talent in cyber security skills and building capacity. Talpiot, an elite training programme established by the Israeli Defence Forces (IDF) in the 1970s, has been instrumental in grooming Israel’s cyber security experts the past few decades. The IDF intelligence unit that was allegedly behind the Stuxnet virus used to infect Iran’s nuclear programme in 2007 – is said to have been trained by this elite programme. Talpiot graduates have also gone on to found some of Israel’s most successful tech companies, including CyberArk and Fireglass. Talpiot has become the benchmark in cyber security training – South Korea’s Cyber Defence Curriculum emulates the Israeli programme, training gifted students to become ‘cyber warriors’. Similarly, the UK in 2015 announced a $1.2 million cyber security research project with Israel and a domestic cyber security talent drive based on Talpiot.

India’s rise as a cyber power in the coming years is contingent on the development of human resources domestically, at operational levels and for offensive and defensive operations. India can look to Israel for cooperation – by launching training courses in Indian universities and providing access to experts. Israel also created the National Cyber Defence Authority last year as a single civilian agency in charge of cyber security. This provides another avenue of cooperation for the two states as Indian policymakers look to adopt a Cyber Command – one that would streamline policy formulation and implementation in cyber security at the national level.

The second front for the Indo-Israel cyber partnership will lie in building business-to-business relationships between the two states. India and Israel should sign an agreement to create an R&D fund for joint innovation in cyber security and set up a working group to institutionalise conversations – similar to the US-India ICT group.

Such an agreement will be meaningful for both states, as Israeli tech companies look to tap India’s cyber security market which is growing at an unprecedented rate spurred by the frequency and sophistication of cyber attacks against India’s digital economy. Israeli cyber security companies saw more than $680 million in investment the past year – its market only second to the US with the state housing some of the most innovative startups in the world. Tel Aviv manages to stay ahead of the curve by providing solutions in emerging technologies in Internet of Things and drone security – in addition to offering solutions in network security and incident response. Israeli companies were reported to be in talks with Indian companies in 2016, expecting to establish a joint ecosystem for developing cyber security startups, which is yet to be realised.

In the coming months, India and Israel must cement their commitment in the joint statement and flag off the Indo-Israel collaboration on cyber security – which if operationalised can be a turning point for the two states, domestically and internationally.