If Bilawal Bhutto Zardari agrees to come to Goa, it will be the first such visit in 12 years. 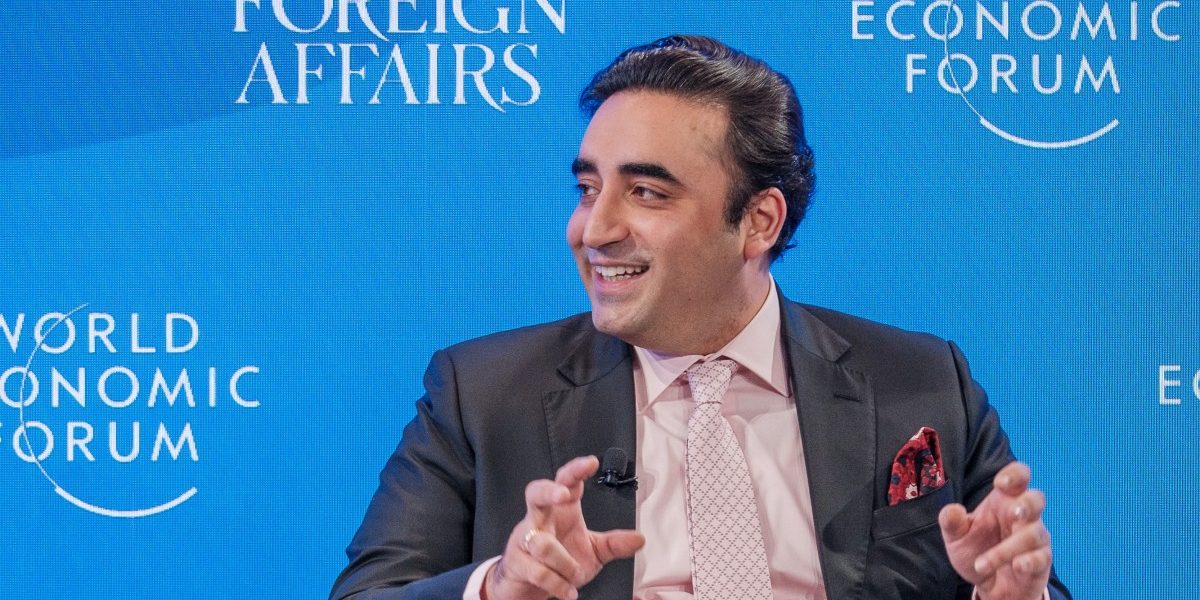 New Delhi: India on Tuesday (January 24) sent out invitations to foreign ministers of all Shanghai Cooperation Organisation (SCO) countries, including Pakistan, for a meeting to be held in Goa on May 4 and 5. India took over the chairmanship of the nine-country grouping in September 2022.

India’s invitation to Pakistani foreign minister Bilawal Bhutto Zardari comes soon after Pakistani Prime Minister Shehbaz Sharif made an offer for talks with India. Bilateral ties between the two nations have otherwise been at a significant low of late. If Zardari agrees to come to Goa, it will be the first such visit in 12 years – the last time a Pakistani foreign minister visited India was in July 2011, when Hina Rabbani Khar made a trip.

“In keeping with its ‘Neighbourhood First Policy’, India desires normal neighbourly relations with Pakistan. India’s consistent position is that issues, if any, between India and Pakistan should be resolved bilaterally and peacefully, in an atmosphere free of terror and violence. The onus is on Pakistan to create such a conducive environment. It has been made clear that India will not compromise on issues relating to national security and will take firm and decisive steps to deal with all attempts to undermine India’s security and territorial integrity,” a senior official told the Indian Express.

There will be an SCO Film Festival in Mumbai later this month, and Pakistan is the only member country which has not sent an entry. “There is only one SCO member country, from which entries have not been received, there has been no response,” Neerja Shekar, additional secretary, information and broadcasting, said at a press conference on Monday.

In an editorial on Wednesday morning that took note of India’s invitation to the Pakistani foreign minister, The Hindu said Sharif’s offer could lead to “a chance for peace”. “It remains to be seen whether Mr. Sharif’s words were only made for effect, or with a genuine desire to push for talks. If they are indeed followed up by Islamabad, either through the acceptance of the SCO invite, or with a proposal to restore mission strengths in both capitals that have not had Ambassadors since 2019, it is hoped New Delhi would reciprocate,” the newspaper noted.