Let's Not Demonise Britain Over the ICJ, India Wants to Be Elite Too

Nationalist chest-thumping is for lightweights and losers. India is neither. 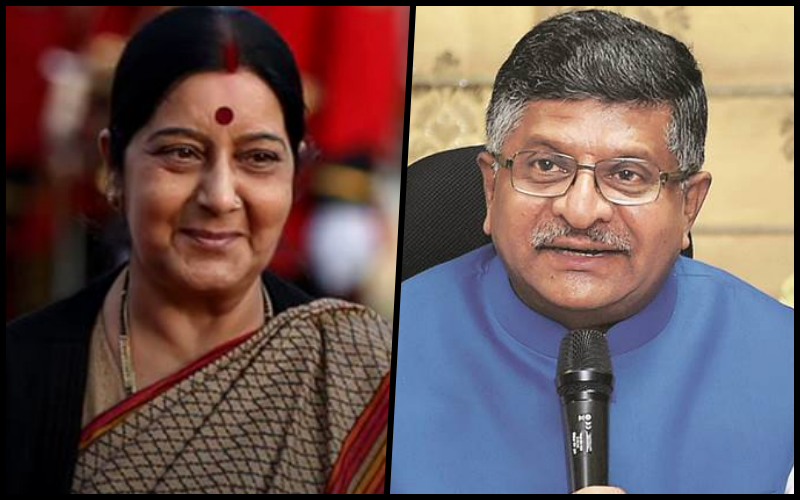 There has been unbridled exultation in India after the election of Dalveer Bhandari to the International Court of Justice. Ravi Shankar Prasad, the country’s law minister, was moved to Tweet “Bharat Mata ki Jai!”

India’s rise in ease of doing business, upgrading of ratings by Moody’s followed by election of Justice #DalveerBhandari at #ICJ where hundreds of countries supported India only reinforces the resurgent India under @narendramodi. Bharat Mata Ki Jai!

The tone and din in the media – among those reporting and commenting on the victory of saadda Dalveer over the perfidious Britishers – was akin to that found in cricket stadiums when India plays a one-day international: Jeetega bhai jeetega, India jeetega! It all seemed like a replay at the United Nations of Mohun Bagan’s cathartic victory in 1911 over the East Yorkshire Regiment. Or to put it in more demotic terms, it was like Lagaan. Plucky little Indians take on snooty, arrogant Brits and get the better of them with a mixture of native wit and karmic justice.

This is unseemly, and also a strategic mistake. India approached the run-off vote between Justice Bhandari and Christopher Greenwood as if it were a David-and-Goliath affair. It positioned itself as the virtuous Outsider, fighting for the rights of ordinary nations against the might of the P5, the five permanent members of the United Nations. But India isn’t David. And it isn’t an ordinary nation, except in its own self-effacing rhetoric.

The idea of the P5 can be jarring. This veto-wielding elite enjoys privileges galore under the UN Charter, as well as a host of customary advantages by virtue of its Security Council status. One of those advantages was an asserted right to a seat on the ICJ. As a result, the United Kingdom has had a judge in the world court ever since 1946 – until this week. 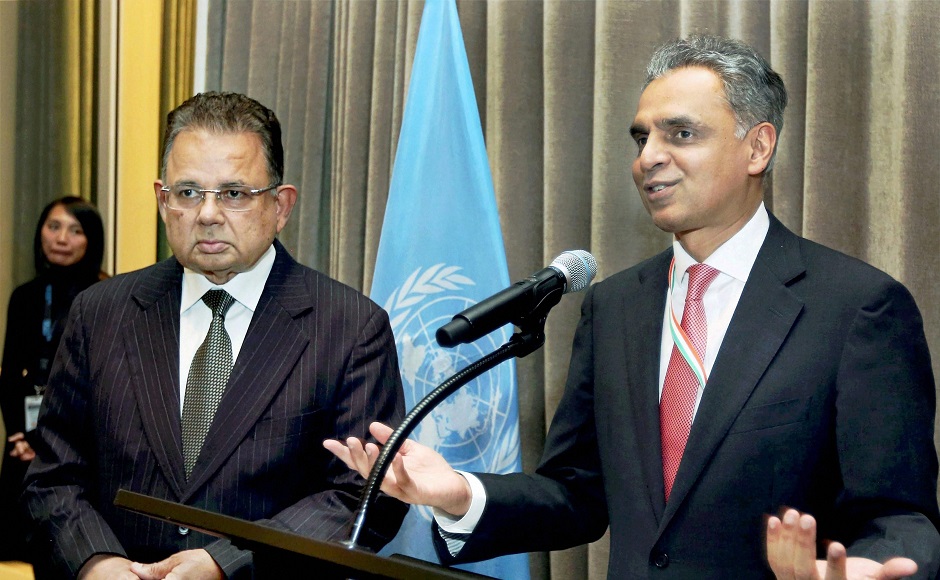 This hasn’t been a bad thing. Britain is the intellectual home of much of modern public international law. The best judges on the ICJ have invariably been British. Remarkably, the finest public international lawyer never to have made it to the ICJ was also British – the late Ian Brownlie of Oxford University. (It was always whispered that his communist leanings as a young man kept him off the bench.) Justice Greenwood is a superb international lawyer, and there can be no argument that he is streets ahead of Justice Bhandari in intellect and ability. (Don’t be misled by all the criticism of Greenwood’s advice to Tony Blair on the Iraq War. His counsel was impeccable, given the evidence – now known to be dodgy – presented to him.)

But, to put it bluntly, the ICJ is a political body masquerading as a legal one. It is a constructive masquerade, of course, for a veneer of legality in international relations is better than no veneer (or no law) at all. So, while the departure of Justice Greenwood will diminish the overall quality of the court’s legal reasoning, it’s important to remember that only some of its cases are purely legal. Even in highly technical matters such as the delimitation of a continental shelf shared by two states, equitable considerations play as much a part as legal principles. 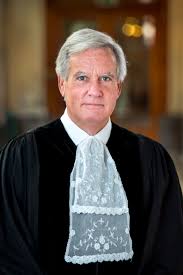 My point, however, isn’t to focus on the quality of the ICJ’s jurisprudence, or on the impact on that jurisprudence of Justice Bhandari’s re-election. It is to say that India needs, very quickly, to dial back the “neocolonial grievance” narrative that accompanied its bid for Bhandari. India is aggrieved by its exclusion from permanent membership of the Security Council. It has every right to be. The absence of the world’s biggest democracy is a travesty, one that will be compounded – if the UN Charter isn’t amended by then – when India overtakes China as the world’s most populous nation.

Yet India needs to be very careful, and scrupulously self-interested, in the manner in which it approaches this question. It wants the gates of permanent membership to be unlocked to let India in, not thrown so wide open that permanent membership becomes a meaningless thing. India should aspire to a form of permanent membership that resembles the current arrangement as closely as possible. It wants to be able to share in a global elite status, not be an instrument for an erosion of that status. It will ideally want a veto. And yes, like Britain, it will want an expectation that its candidate be a judge on the ICJ.

So, having played the “poor-Third-World-anticolonial” card for Justice Bhandari, it needs quickly to tear that card to shreds. India’s interests lie, now, in always asserting its strength, its exceptionalism, its heft and its status as one of the world’s indispensable nations. If India wants permanent membership of the Security Council, it has to start thinking like an elite country. And that means no ululation when its judges get elected to the ICJ, and no “Bharat mata ki jai” from its cabinet ministers on Twitter. Nationalist chest-thumping is for lightweights and losers. India is neither.

Tunku Varadarajan is a fellow at Stanford University’s Hoover Institution. He taught public international law at Oxford University from 1986-94