One needs to look at the broader historical and institutional context of India's decision to understand how the media narratives of changes in India’s official position are misleading. 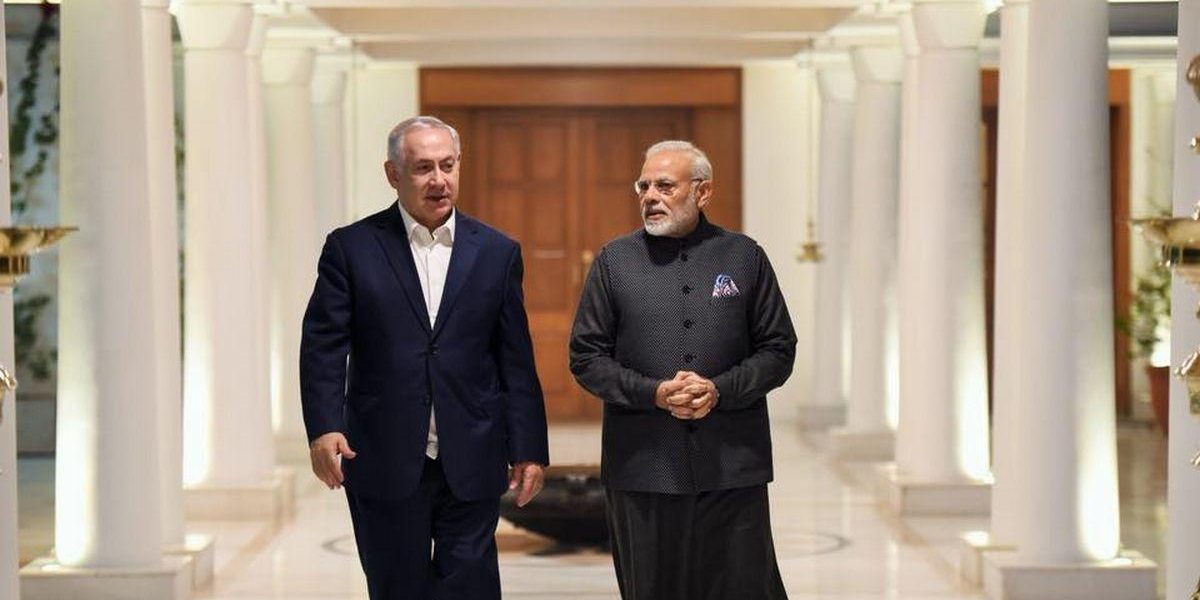 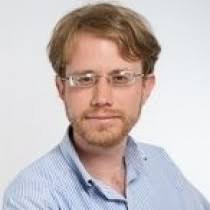 Beyond the fact that most Indian media outlets do not usually cover the voting patterns of this specific UN body, there was also an important emphasis on a drastic departure from India’s traditionally voting pattern dealing with Israel-Palestine issues in multilateral settings like the UN.

India voted in favour of the decision proposed by Israel to deny the observer status to Shahed.

Some articles emphasised that this move was unprecedented, “rare”, that India sided with Israel over Palestine and that this vote could be the first sign of a gradual dilution of India’s “decades-old position on the two-state theory”.

The move was equally welcomed and widely publicised by Israel officials as even Prime Minister Benjamin Netanyahu personally thanked Prime Minister Narendra Modi for India’s support on this vote.

However, is this media narrative of a realignment of India’s position on the Israel-Palestine conflict completely justified? Is this vote a valid indicator of India’s policy towards Israel and Palestine?

Truthfully, this vote should be interpreted as important signalling from the part of Indian diplomacy but not exactly for the reasons that seemed to be highlighted in most of these Indian accounts.

One needs to look at the broader historical and institutional context of this recent decision to completely assess its long-term significance for India’s ties with Israel and Palestine.

First, one needs to look at the specific context of ECOSOC and the diplomatic implications of the June 6 vote. The ECOSOC has a committee on NGOs vetting applications submitted by NGOs to be considered for observer status in the workings of the broader UN body and can recommend that ECOSOC grant general, special or roster status on the basis of a wide set of criteria such as the applicant’s mandate, governance and financial regime.

The criticism brought up by Israel is that the Palestinian NGO failed to present important information, including ties with Hamas, and that the NGO should then be further vetted by the Committee. What the media narrative has neglected is that India had already abstained at a ECOSOC vote in 2015 on authorising the application of another Palestinian NGO for consultative status.

While one could argue that this was an abstention and not a support of an Israeli resolution like in the case of the June 6 vote, the Indian position could be considered as a more important and costly signal as the vote was more contested with the Palestinian organisation being granted special consultative status by a recorded vote of 12 in favour out of 19 members of the consultative committee (at that time, only Israel, the US and Uruguay voted against the Palestinian NGO).

By contrast, the 2019 decision to refuse consultative status to Shahed was supported by a wide number of countries (28 in favour to 15 against) and many important international actors like Brazil, France, Germany, Japan, the United Kingdom, and the United States.

As a result, rather than an instance of an unprecedented and clear realignment of India’s stance with Israel’s position, one can look at these two votes as being driven mainly by a reflection on the merits of the case and problems related to these particular NGOs – such as the issue of non-disclosed links to Hamas.

Second, over the last five years of the Modi government, India had already broken with its previous systematic voting stance on issues connected to Israel-Palestine by already abstaining on votes against Israel at the UNGA, UNHRC and at the UNESCO.

For instance, India had abstained during a vote at the UNHRC on a resolution related to violence in Gaza. Paralleling again the narrative of today, the departure from India’s traditional posture had also been framed as a “significant move” which could already be attributed to the stronger personal relationship between Prime Ministers Modi and Netanyahu.

Israel had equally thanked India for not voting on an “anti-Israel bashing” UNHRC resolution. This was even more of a significant gesture as India had traditionally voted in favour of all anti-Israel resolutions at UN institutions until then and India’s abstention was even more symbolical as the resolution was massively supported within this particular UN body.

This highly publicised vote also did not keep India from voting again against Israel on 21 December 2017, only a few weeks before Netanyahu’s visit to New Delhi, as India supported a UNGA vote against Donald Trump’s unilateral declaration of Jerusalem as Israel’s capital, judging that this decision went against international law and past UN Security Council resolutions.

Again, on December 6, 2018, India voted against Israel’s position by supporting a Resolution for the “achievement, without delay, of a comprehensive, just and lasting peace in the Middle East on the basis of the relevant United Nations resolutions” and which condemned Israel’s occupation since 1967 of Arab lands, including East Jerusalem. Further demonstrating India’s more complex voting stance, India abstained the same day on a US-led Resolution condemning actions by Hamas in Gaza.

Also read: For Palestinians Under Israeli Occupation, Regard for India Runs Deep

As a result, the coverage of India’s position in UN bodies on issues pertaining to the Israel-Palestine conflict like the June 6 vote or of West Asian disputes more broadly needs to be consistently contextualised. One also needs to understand India’s West Asia policy as a careful and constant balancing exercise rather than to discern possible tilts and realignments with specific countries or blocs in the region.

As in the case of India’s careful balancing exercise in the dispute between the GCC and Iran, one should expect India to maintain a flexible position and to refrain from rigid rhetorical and policy commitments. Accordingly, media narratives of changes in India’s official position are inherently misleading.

While some will most likely criticise this more pragmatic position as moving away from past strong ideological lines such as its traditional support for the Palestinian cause, the reality is that the situation in West Asia is currently in flux and that India has been one of the rare extra-regional actors to have cultivated substantial ties with most relevant actors in the region.

Nicolas Blarel is assistant professor of international relations at the Institute of Political Science, Leiden University in The Netherlands. He focuses on foreign and security policy issues in South Asia as well as relations between India and West Asia. His most recent books are The Evolution of India’s Israel Policy: Continuity, Change, and Compromise since 1922 and the co-edited Oxford Handbook of India’s National Security.