India Expresses 'Deep Dismay' Over Extension of Emergency in Maldives 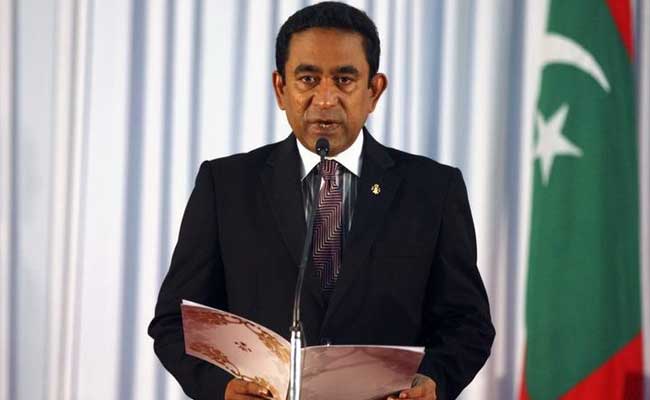 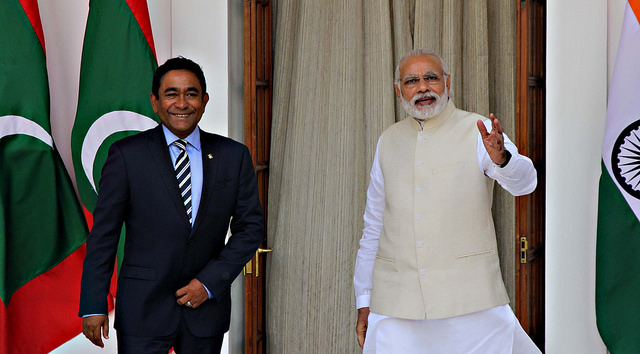 New Delhi: Reacting strongly to the extension of emergency in Maldives, India today said it is “deeply dismayed” over the development and that the manner in which the 30-day extension was approved by the Majlis in contravention of the Maldivian constitution is also a “matter of concern”.

Accepting President Abdulla Yameen’s recommendation, the Maldivian parliament (Majlis) yesterday extended the state of emergency by another 30 days, hours after India had asserted that it was important that the island nation quickly returns to the path of democracy and the rule of law, expecting that there will be no extension.

It further said that the consequent delay in the resumption of the political process and the continuing suspension of the functioning of democratic institutions including the judiciary is likely to further delay restoration of normalcy in Maldives.

The MEA said that it was important to ensure that all democratic institutions are allowed to function in a fair and transparent manner in accordance with the constitution.

President Yameen declared emergency on February 5 after the Supreme Court ordered the release of a group of opposition leaders, who had been convicted in widely criticised trials. Among them was exiled ex-president Mohamed Nasheed. The court said his 2015 trial had been unconstitutional.

There has been international condemnation of the Maldivian government’s moves, including the imposition of the emergency.