The minister said the region is facing both traditional and non-traditional security challenges. 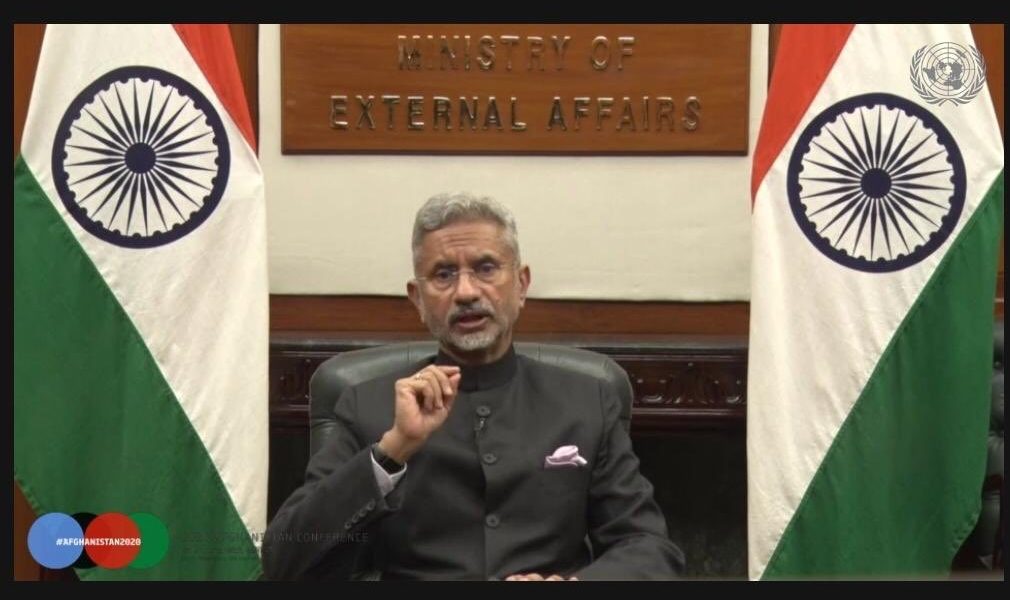 New Delhi: India remains committed to further building the momentum of regional cooperation under the framework of BIMSTEC and make it a stronger, vibrant and result-oriented grouping, external affairs minister S. Jaishankar said on Thursday.

In an address at a virtual meeting of the regional grouping, he also mentioned that the BIMSTEC convention on cooperation in combating international terrorism, transnational organised crime and illicit drug trafficking has come into force last month.

He noted that the member states have finalised the ‘BIMSTEC Master Plan for Transport Connectivity’ which is expected to be adopted at the fifth BIMSTEC summit.

“It would be an important step towards fulfilling the aspirations of the people of our region for better connectivity and integration,” Jaishankar said at the ministerial meeting.

India has been making concerted efforts to make BIMSTEC a vibrant forum for regional cooperation as initiatives under SAARC (South Asian Association for Regional Cooperation) were not moving forward for a variety of reasons.

“I am glad to learn that Sri Lanka plans to hold the fifth BIMSTEC Summit soon, which shall take important decisions to make the organisation more focused and also more result-oriented,” he said.

Laying emphasis on improving connectivity, Jaishankar said there was a need to put in place legal framework for smooth connectivity in the region by finalising the BIMSTEC coastal shipping agreement and the motor vehicles agreement at an early date.

Observing that development and prosperity go hand in hand with peace and security, he said the region is facing both traditional and non-traditional security challenges.

“Our NSAs have met thrice since 2017. They have been working closely and have moved forward in several aspects of security cooperation including counter terrorism, intelligence sharing, coastal security, cyber security, etc in a tangible manner,” he said.

BIMSTEC over the years, Jaishankar said, has emerged as a promising sub-regional grouping with growing strategic and economic interests of the member states as well as of the international community in the Bay of Bengal region.

“India remains committed to further building the momentum of regional cooperation under the BIMSTEC framework and make the organisation stronger, vibrant, more effective and result-oriented,” he said.

“I am confident that BIMSTEC would scale new heights in the times to come with our collective efforts and spirit of cooperation,” Jaishankar added.