It's Official Now, India to Stay Away From China's 'Belt and Road Forum'

India will likely be the only major country not to have any significant representation at the summit, which is China's biggest diplomatic event this year. 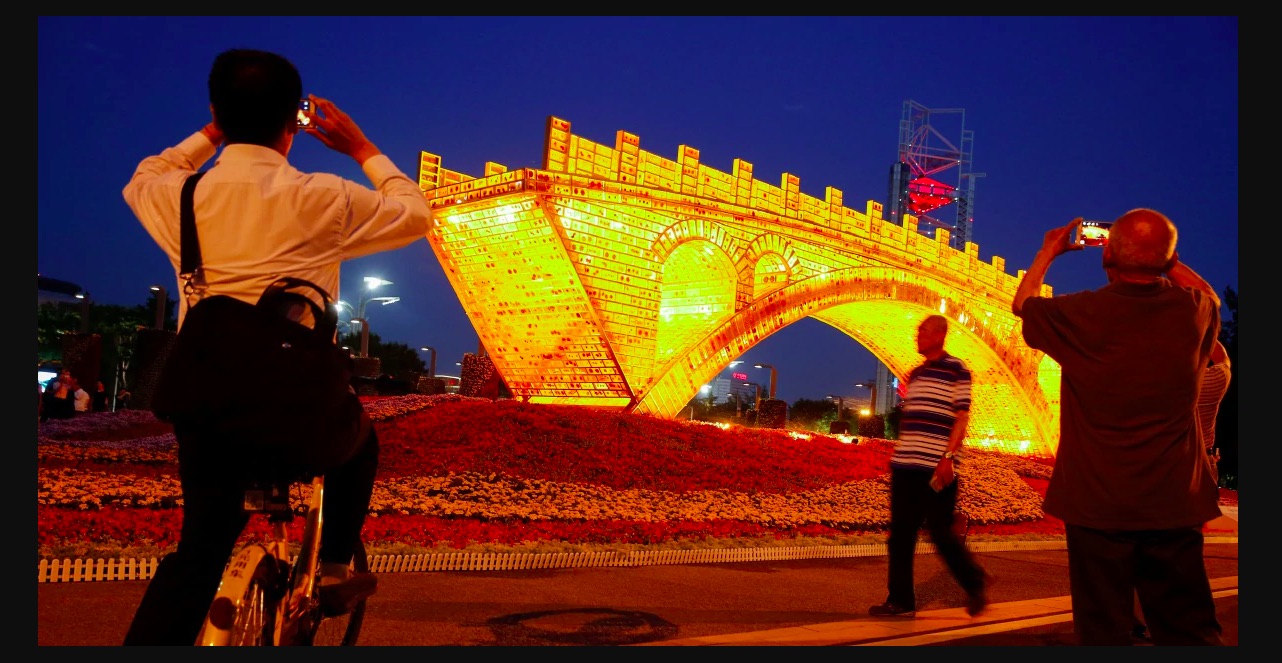 New Delhi: India on Saturday officially indicated that it will not be attending China’s grand summit to celebrate its flagship Belt and Road project as Beijing has disregarded “core concerns” over the China-Pakistan Economic Corridor and not responded to an Indian call for a “meaningful dialogue” over the connectivity initiative.

A day before the inauguration of the Belt and Road Forum in Beijing, India finally gave its official reason for not participating in the event at Beijing, which will be attended by at least 29 world leaders.

India will likely be the only major country not to have any significant representation at the summit, which is China’s biggest diplomatic event this year. On Friday, even the United States announced that it was sending a delegation to the summit, but only after China agreed to increase access to American beef.

Ministry of External Afffairs spokesperson Gopal Baglay said that India had been invited to the six separate forums that China has organised as part of the two-day Forum but intended to keep away.

Until now, Indian objections to China’s OBOR project have emphasised its ‘unilateral’ nature and its effect on Indian sovereignty. Baglay echoed those points, saying connectivity initiatives should be based on “universally recognised international norms, good governance, rule of law, openness, transparency and equality” but added a new set of concerns:

“Connectivity initiatives must follow principles of financial responsibility to avoid projects that would create unsustainable debt burden for communities; balanced ecological and environmental protection and preservation standards; transparent assessment of project costs; and skill and technology transfer to help long term running and maintenance of the assets created by local communities. Connectivity projects must be pursued in a manner that respects sovereignty and territorial integrity.”

Significantly, Baglay indicated that India “guided by our principled position in the matter” had asked China for a “meaningful dialogue” over the Belt and Road initiative. However, Beijing has apparently not yet responded with alacrity. “We are awaiting a positive response from the Chinese side,” he said.

Referring to the “so-called ‘China-Pakistan Economic Corridor’, which is being projected as the flagship project of the BRI/OBOR”, Baglay said that India’s position was well-known.

“No country can accept a project that ignores its core concerns on sovereignty and territorial integrity,” he asserted.

While the official spokesperson’s remarks did not use the word ‘boycott’, the implications of his statement were clear – India will not be sending representatives to the Beijing conference.

India’s objections to the ‘unilateral’ nature of OBOR, without mentioning the Chinese project by name, were first articulated by foreign secretary S Jaishankar at the Raisina Dialogue in 2016. Prime Minister Narendra Modi had also said at the second Raisina Dialogue this year that connectivity can’t undermine sovereignty.

China had been putting a lot of pressure through public statements of its senior officials and diplomats to convince New Delhi that CPEC did not mean a recognition of Pakistan’s claim over Gilgit-Baltistan. The Chinese envoy to India, Luo Zhaohui had even offered – for a short time – to re-name the ‘China Pakistan Economic Corridor’. But Indian officials had not been convinced even then that there would be any value in attending the forum, especially since Beijing and New Delhi have been at odds over several others issues ranging from membership of the Nuclear Suppliers Group to the UN sanctioning of a Pakistan-based terrorist.